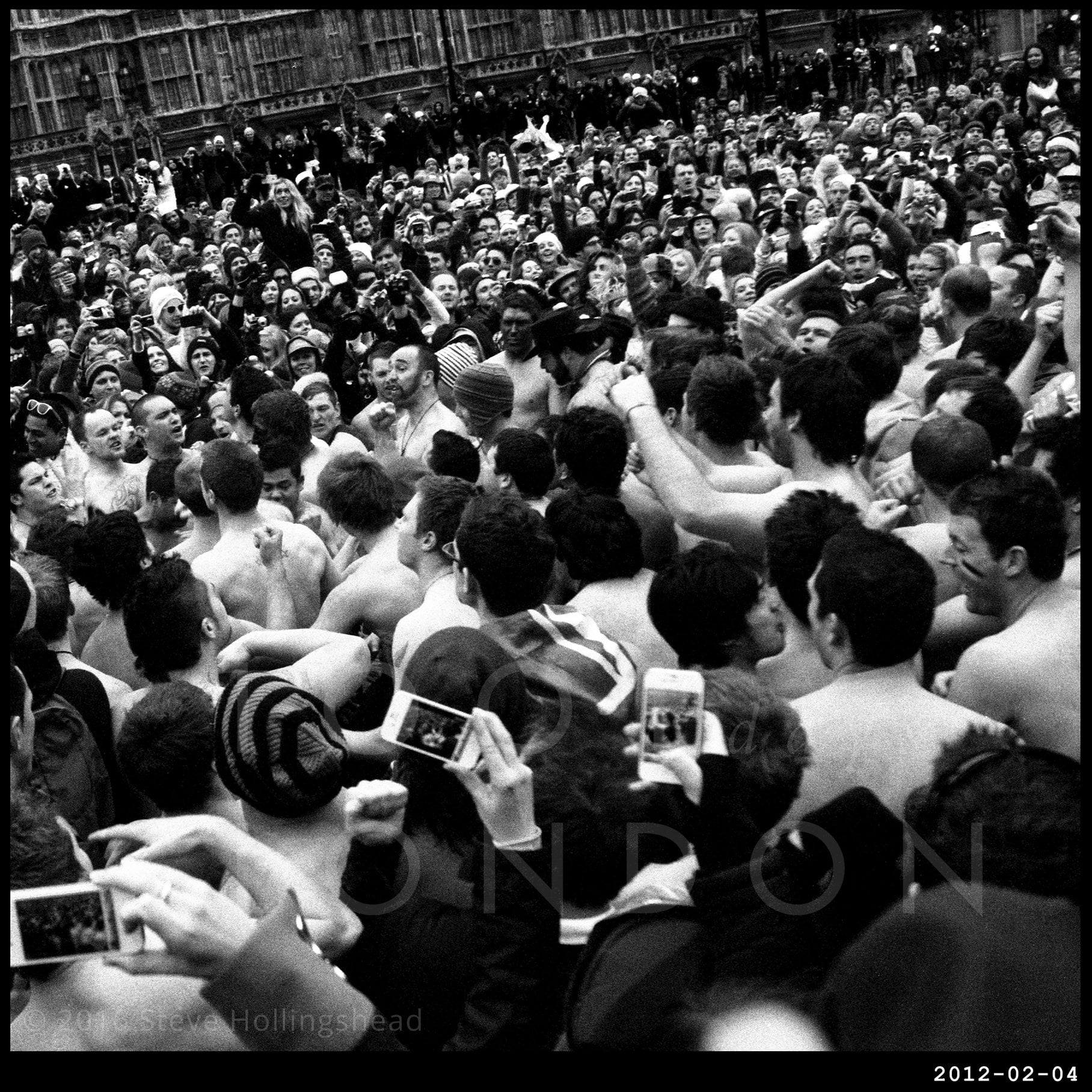 As with most groups of foreign nationals, it’s almost impossible to get an accurate estimate of just how many New Zealanders are resident in or visiting the UK at any particular time. A rough estimate has about 60,000 Kiwis resident in the country as a whole, which makes it all the more remarkable that on the first Saturday in February each year you will find possibly about 10% of that total squeezed onto a small patch of grass opposite the Houses of Parliament (Abingdon Green, where they do all the politico TV interviews), mostly in fancy dress and mostly drunk, attempting to witness a small group of compatriots strip off and perform a Haka. 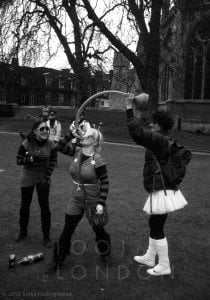 This is Waitangi Day, so named because it commemorates the place where, in 1840, a treaty was signed between the British Crown and the indigenous Maori. It made New Zealand a part of the British Empire whilst guaranteeing specific rights for the Maori.

Not everybody was (and is) especially happy with this, apparently, but it still counts as the nearest the country gets to having a National Day to celebrate, and it does contain the specific directive that New Zealanders in London must, on the anniversary date, dress ‘patriotically’, take to the Circle Line and drink their way around as far as Westminster for the ritual ceremonial before retiring to a Walkabout for an obligatory Snakebite or two. That’s what I was told anyway. 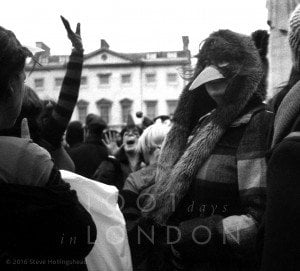 Back home in NZ, they’re doing things differently, but they still keep an eye on their brethren abroad. Meanwhile, back in the sun, local band The Yoots are getting the crowd going, as well as giving us a rendition of NZ’s ‘other’ National Anthem Pokarekare ana