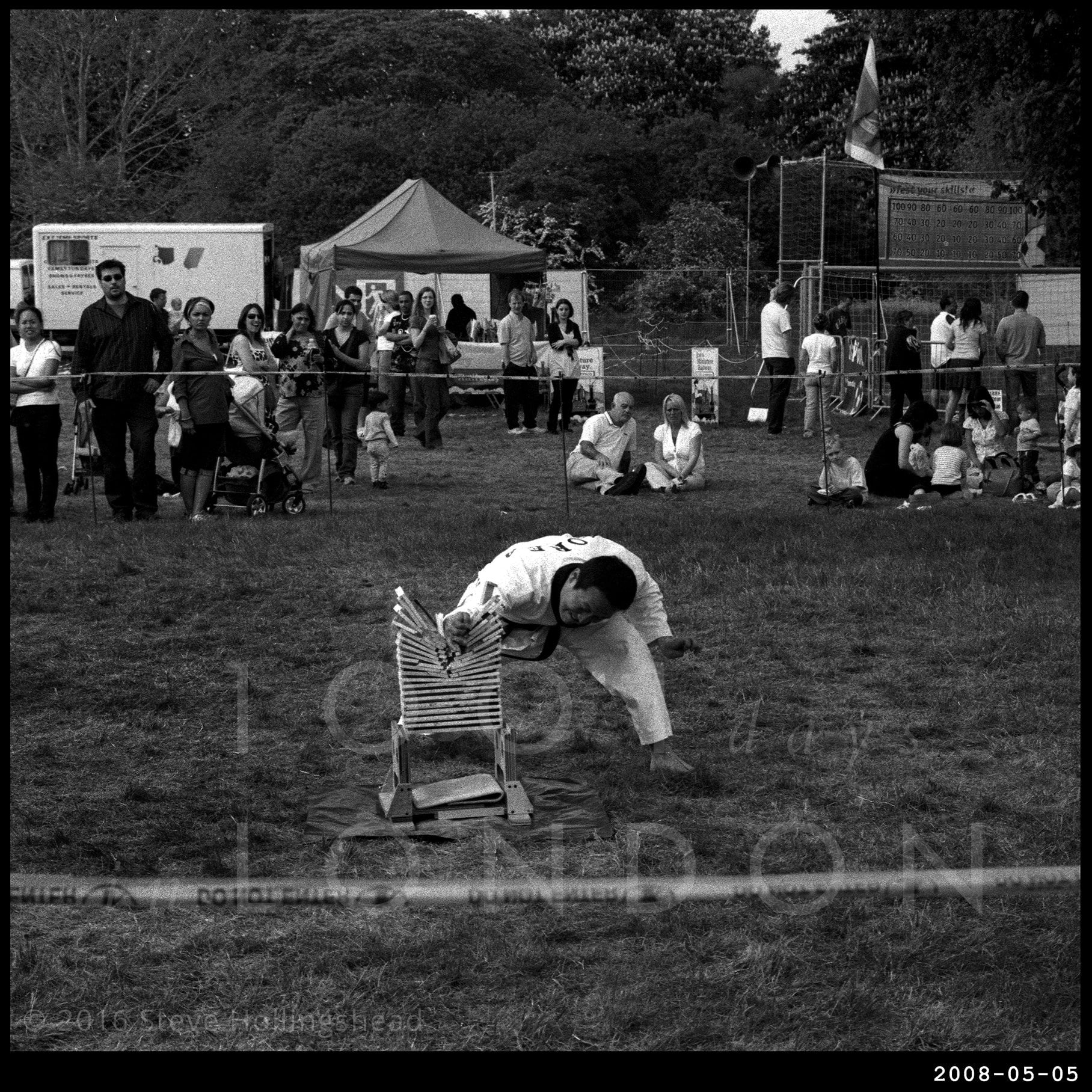 Now, there are more than a couple of images of urban creativity to be found in this project, including graffiti artists at work, and it’s not every day I came across a martial artist laying waste a whole load of tiles with a single wallop (to use the technical term…), so logically that gets the nod for this date’s selection. 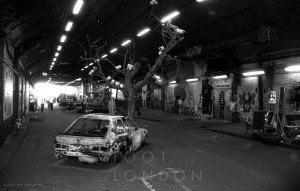 Which is a bit of a shame, because this was the weekend Leake Street was launched as an extended space dedicated to the creative use of the spray can and the stencil by Banksy & (international) chums with their Cans Festival, and that morning was the one chance we had to get a good look at it. Oh well, maybe another day… 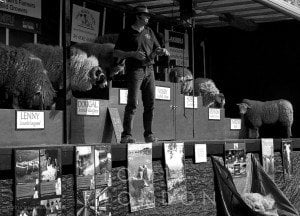 Anyway – you can’t get much farther from a Waterloo tunnel full of graffiti than the National Trust treasure that is Morden Hall Park (literally, if your mode of transport is the Northern Line) – although we’re still linked to the Smoke by the mighty River Wandle, which hits the Thames at Wandsworth (yes, that’s why Wandsworth is called…)

So… once a year Morden Hall Park hands over its lovely grounds for their annual May Bank Holiday extravaganza ‘A Country Affair’, treating us city urban types to traditional pursuits from sheep shearing to gypsy fortune telling to, er, martial arts displays.

And are there any songs in praise of Morden? Oh yes…