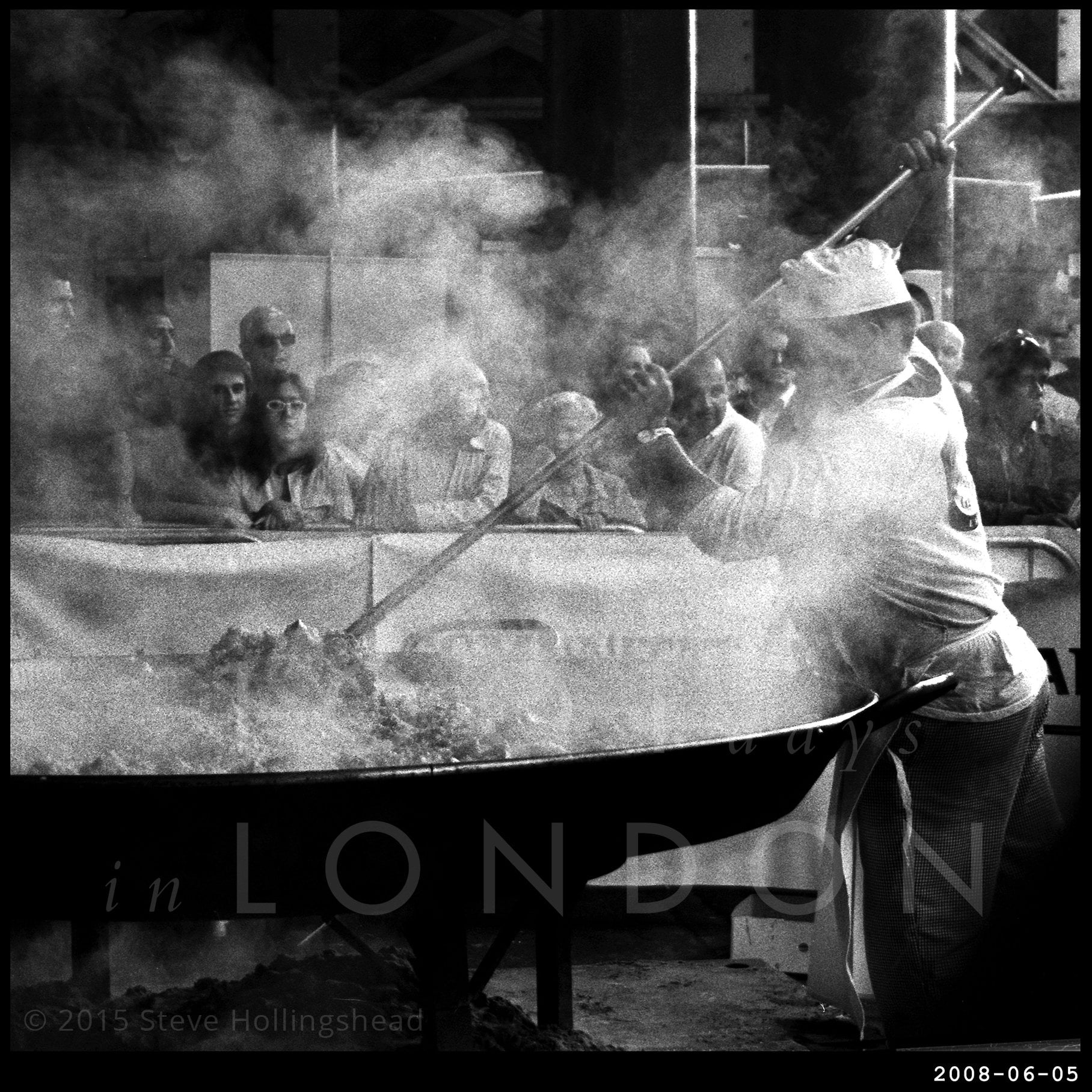 A Taste of Spain Festival

This quiet little haven of a market, barely visible under the sweeping Victorian railway arches by London Bridge station, has somehow managed to survive in or around this spot for over a thousand years. For some reason the Spanish Tourist Board chose this almost forgotten backwater of London to showcase the glories of its cuisine & add a few cultural niceties to try & entice one or two passing tourists who somehow may have strayed into the area. Ok, so maybe it’s a little bit more popular than that. Anyway, we’ll be passing through on a few more occasions in this blog, so more of the venue later.

This is paella on a grand scale, courtesy the good people of Valencia, and very tasty it was, too, if I recall correctly. Giant paellas are obviously a bit of a speciality in this region, although they appear to be quite popular in Algeria as well. 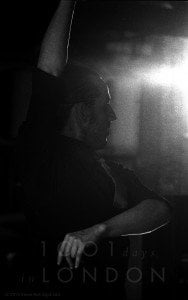 And on the performance stage, we get treated to some energetic traditional dance, courtesy of Illusion Flamenca. It’d be nice to think that at the same time a reciprocal event in Valencia’s central market would include pork pies, ales & Morris. Well, if they can manage this…