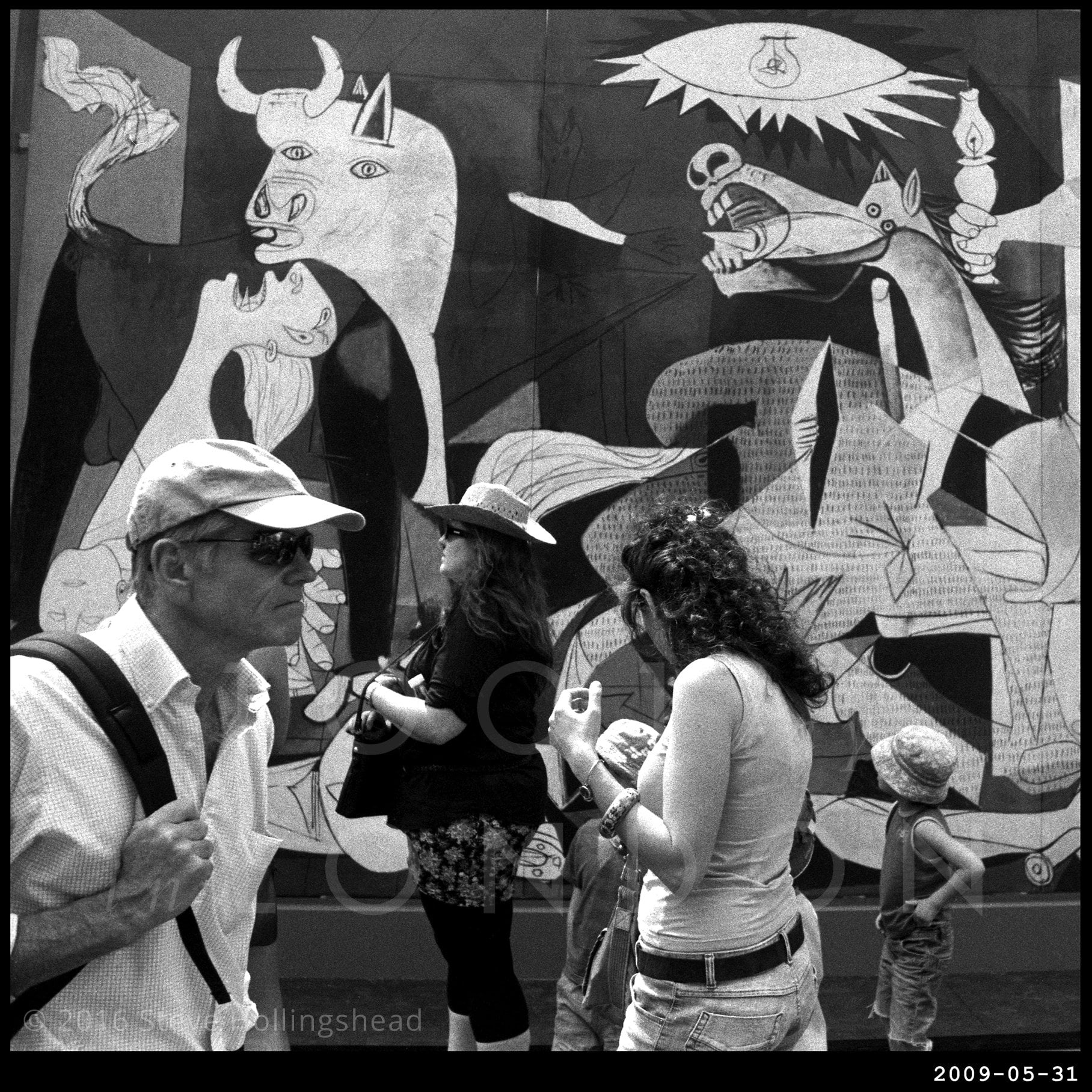 A Taste of Spain

‘Ah!’ You’re probably thinking: ‘Well this can’t be London, because as far as I know the world famous Guernica hasn’t been exhibited here since 1938 ­– [when it was apparently nailed to the wall in a car showroom] and I’m pretty sure this project doesn’t go back that far (though it might look it at times…)’

So, yes this is a copy put up towards the bottom end of Regent Street, which has been closed off again for another marketing beano, this time on behalf of the Spanish Tourist office (in those heady days when they could afford to do such things). 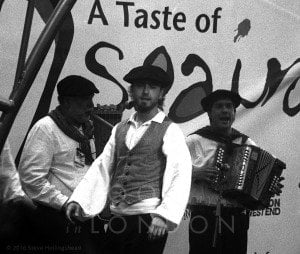 We’ve already come across A Taste of Spain in Borough Market on another day, and we’ve covered a big Spanish dance event in Regent Street. This time – and even though they’ve got another giant paella on the go – it’s not just about the food: there’re plenty of other attractions, including traditional dances and performers – and famous artworks, of course. 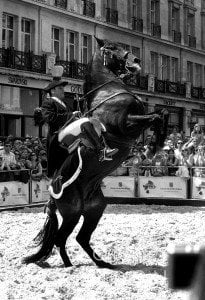 The big draw, however, are the horses: the ‘dancing’ Menorquín (from Menorca, funnily enough, where Health and Safety isn’t quite as strict as it is here), performing the Doma menorquina in which they gracefully stand up on their hind legs (amongst other talents) so they can inform their riders what bargains are to be had on the first floor of Hamley’s. 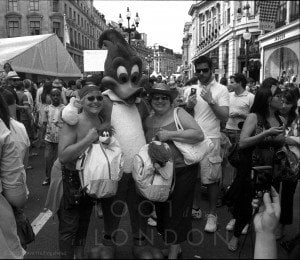 Anyway, back to Guernica and not surprisingly the painting has inspired a number of composers and performers including Maurizio Colonna here.