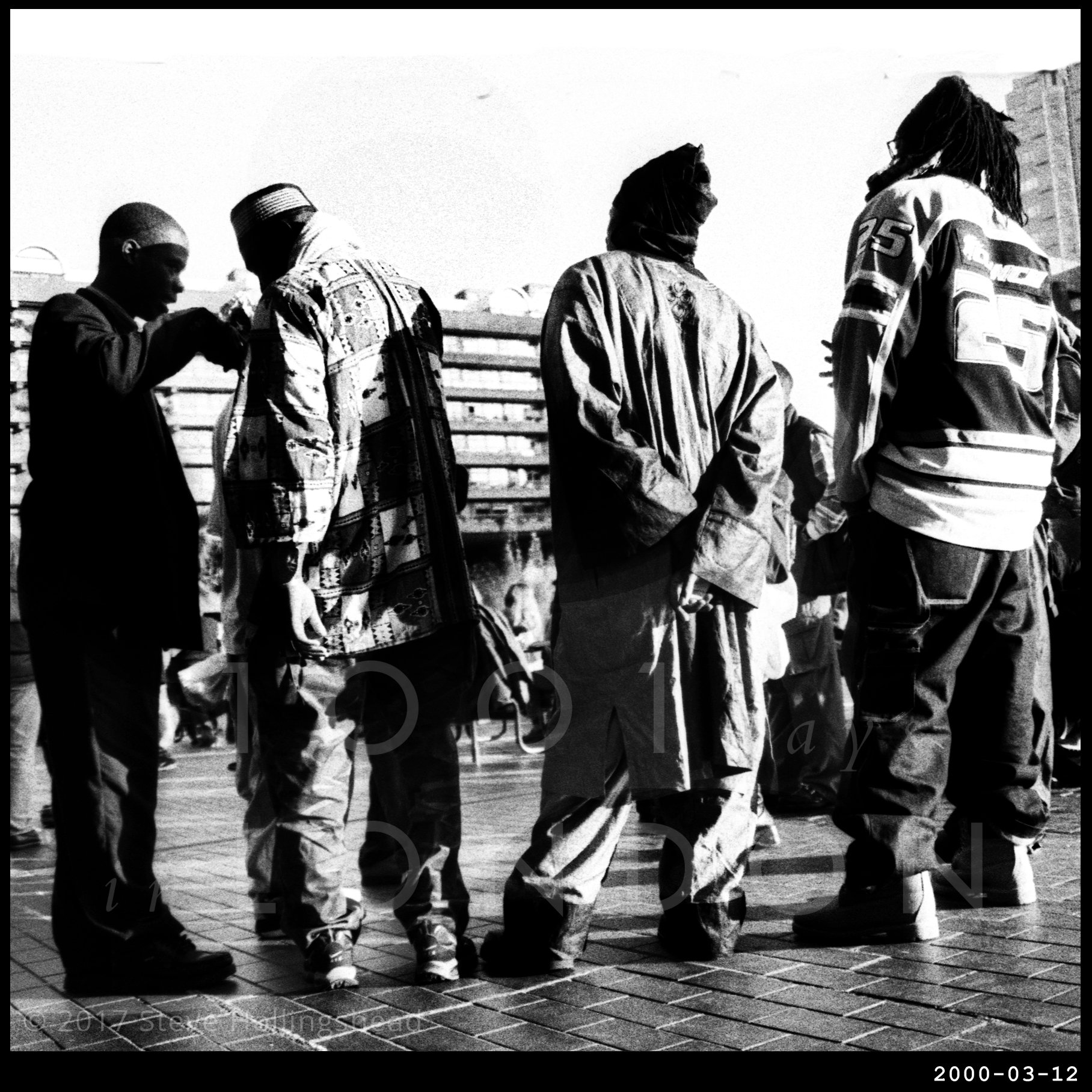 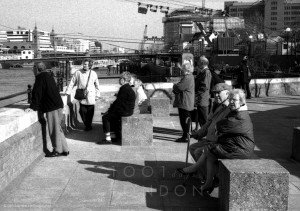 In the early few months of the century, the South Bank and Bankside area hadn’t quite morphed into the cultural magnet it is today: the riverside walk was pleasant enough, but Tate Modern wasn’t yet ready to open, Millennium Bridge’s grand wobble was still a few months away and the new Shakespeare’s Globe theatre didn’t open its doors until the weather warmed up a bit. Even the nascent foodie heaven at Borough Market was going through a bit of an early clear out, judging by the mess everywhere. 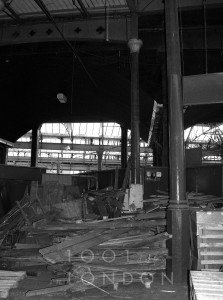 So it was down to the Barbican to provide the entertainment, and in March they laid on a big African festival: Roots and Shoots [not to be compared with this Roots and Shoots, obviously], a cultural cornucopia that spanned two weekends, and included films, workshops, talks, family events and lots of music, of course – and with Africa being quite a big place by all accounts, there was an impressive variety of traditional and non-traditional outfits to be seen around and about. 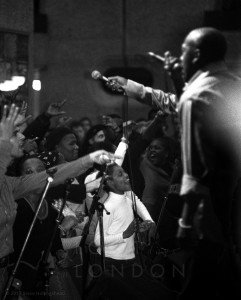 Many of the musicians to perform had already attained legendary status by the time they arrived in London, with quite a few of them (Miriam Makeba, Lili Boniche, Cheikha Remitti and Ali Farka Toure) not managing to survive the decade. Afel Bocoum, did, fortunately, and dedicated this piece to his former mentor. 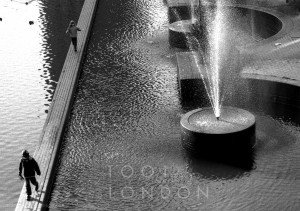