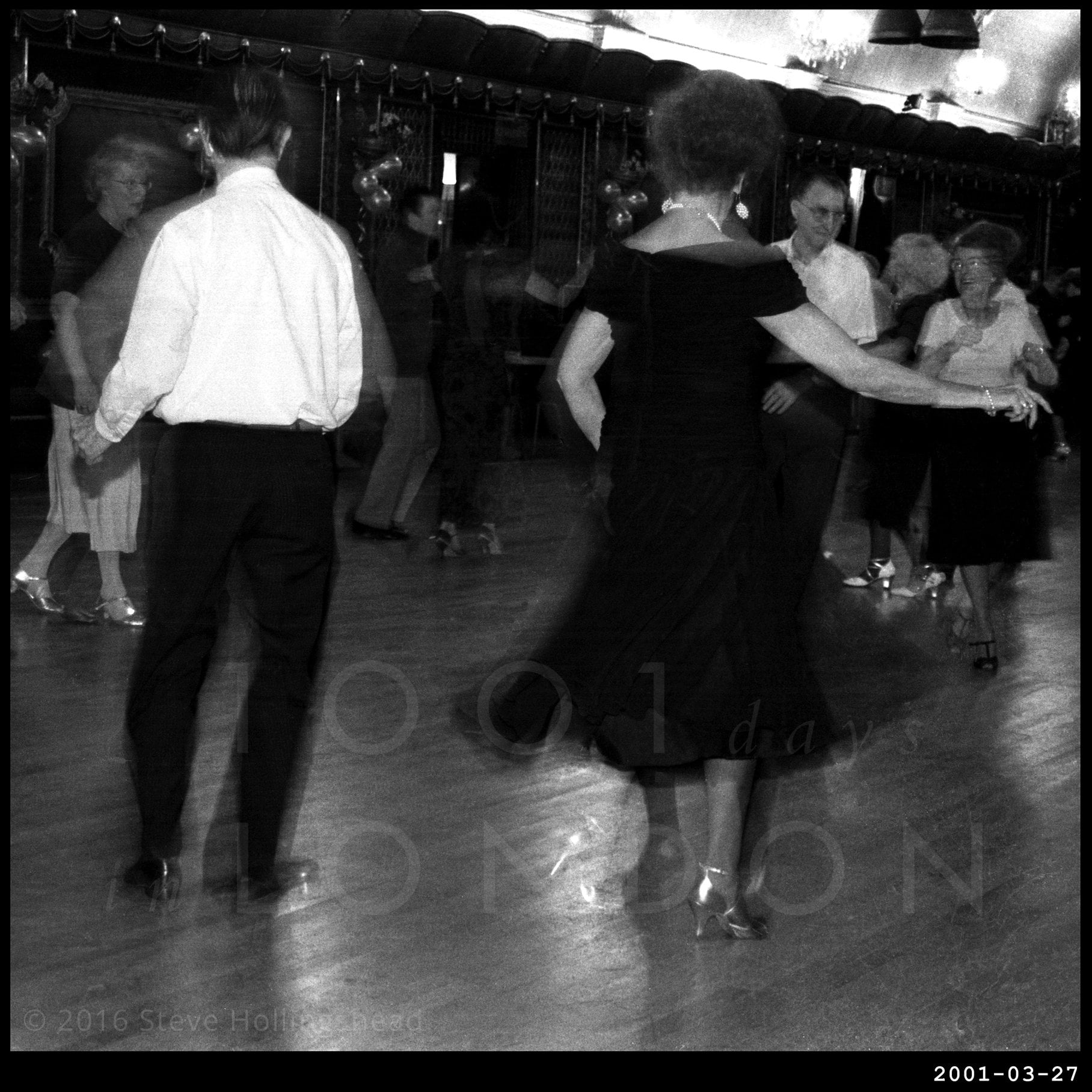 A few years ago, not many people outside of South East London would have had much, if anything, to say about Brockley: whilst neighbouring Peckham, New Cross and even Lewisham (well, bits of it) were gradually working their way up the Hip-ometer scale (as opposed to Hippometer, which I imagine is something very different), quiet little Brockley looked on.

Except now, of course, it has its own rather trendy cafes, bars, theatre, farmer’s market, arts festival and brewery (thank you Brockley Central), and – oh yes – it just happens to have London’s only remaining intact 1950’s ballroom, The Rivoli. The building itself started its life as the Crofton Park Picture Palace before the First World War, re-invented itself a couple of times during the following decades before giving up on film altogether in 1959 to cater for the sudden enthusiasm for jumping around wildly. 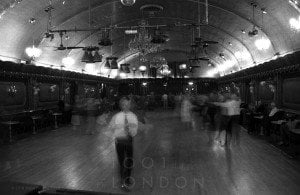 It wasn’t quite the go-to place it is now back in 2001 when the local, and very friendly afternoon tea dancers were happy to be part of the publicity for Stephanie McKnight’s ‘Still Time’ at Southwark Playhouse that Spring. These days you can’t move for film crews or celebrities using the place for an Authentic Vintage backdrop: Elton John, Florence & the Machine (well, as least she’s a local), Noel Gallagher, his mate Damon and Kings of Leon have all strutted their stuff here. 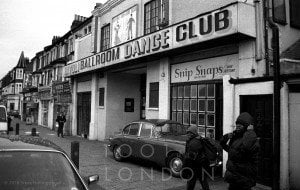 But the real purpose of the venue is to dance, whether it’s jiving, disco, the Magic Theatre or the Pink Jukebox: this is the place to dress up and have fun, especially when you have Mez and the Fezzes entertaining you…