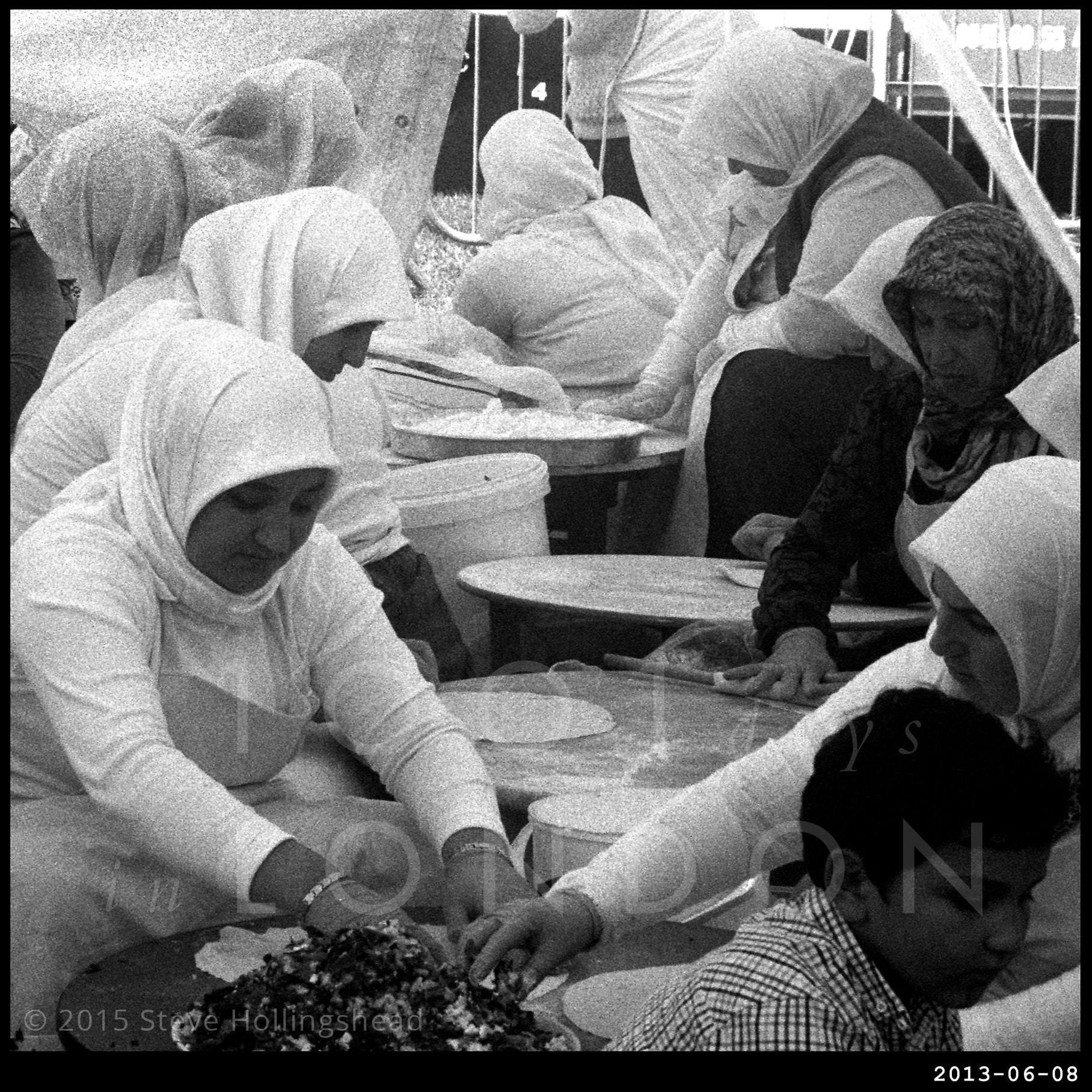 Green Lanes is one of those rare parts of the city where seemingly disparate cultural groups manage to get along just fine (give or take the odd squabble amongst drug gangs): Greek Cypriots, Turkish Cypriots, mainland Turks, Kurds, Kosovans, Albanians – even Corbynistas & Hipsters… well, maybe not the last two. The lack of a tube station on the doorstep might have something to do with the slightly slower gentrification process in these parts, but no doubt it will happen eventually. 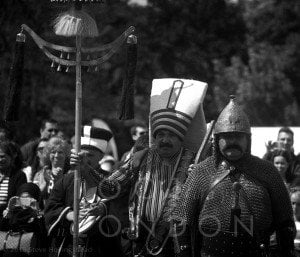 In the meantime, we have this annual festival in the delightful Clissold Park. Now, Anatolia doesn’t technically represent the whole of Turkey (& to make it more complicated, the Iraqi Turkmen community also have a presence here), but by and large this is effectively a Turkish Festival. There’s the Ottoman Marching Band, traditional crafts and activities for children, and of course the cuisine, & here we see some of the women of the parish preparing flatbreads. Sadly the legendary oil wrestlers couldn’t make it this time because of visa issues (dammit… oh well there’s always next year…)

Back down on the South Bank for a late Spring drink by the river & this chap wants to demonstrate his latest yoga position. Possibly. 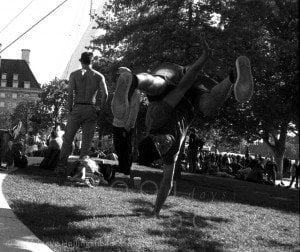