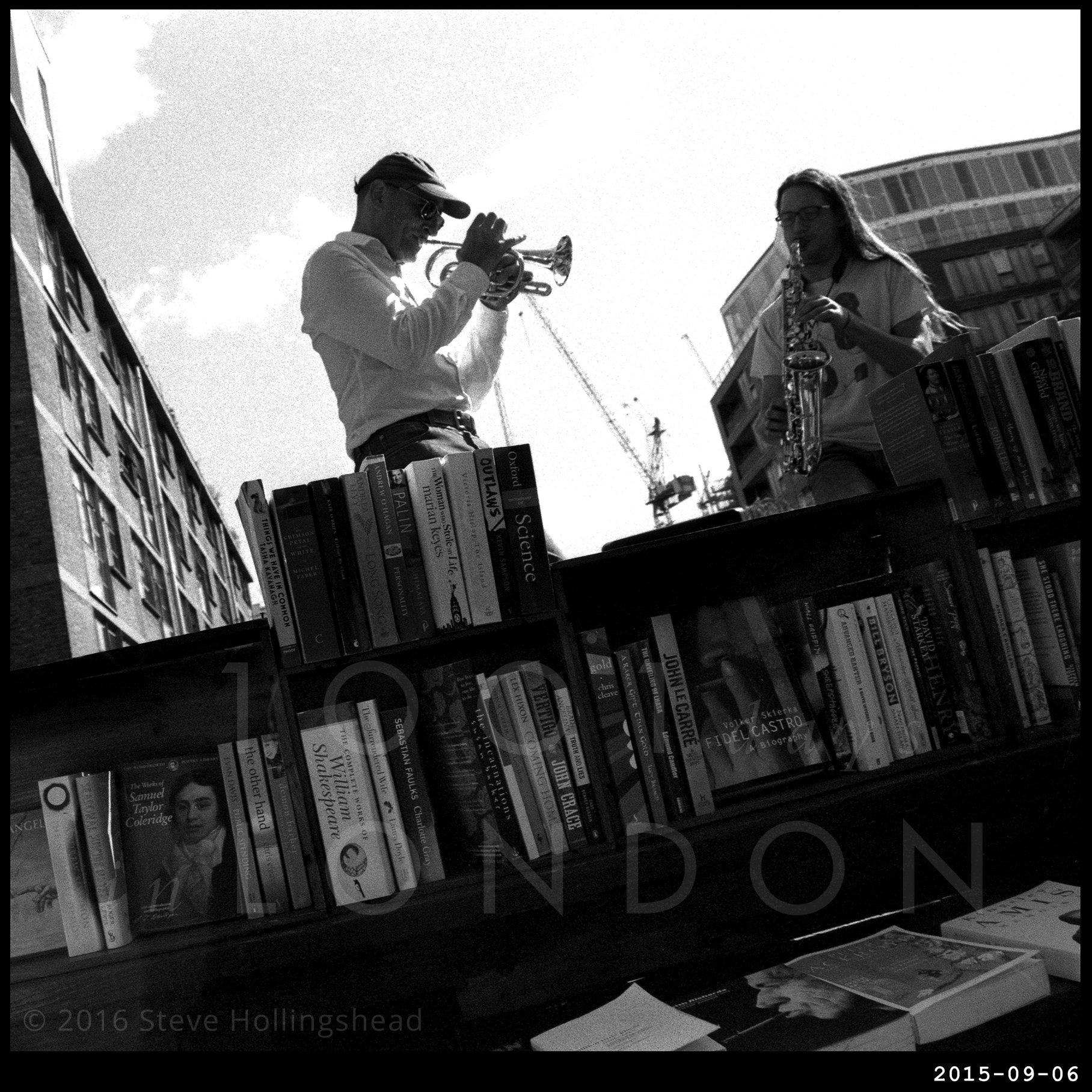 As may have been mentioned elsewhere in this project, September tends to be a pretty busy month for Things To Do in the capital, so it’s a credit to the organisers of the Angel Canal Festival that we make the effort to get to their annual celebration of all things inland watery as frequently as we do, despite strong competition from elsewhere [being friends with said organisers having nothing whatsoever to do with, of course].

The effects of major changes around the City Road Basin are illustrated by the involvement of a local developer for the first time, though the hard core of the Festival still clings to the thin strip of Regents Canal towpath and its adjacent streets.

And on that thin strip of towpath you’ll find the twin delights of the (hanging on in there) floating bookshop Word on the Water with accompanying on-board live jazz. All jolly conveniently close to the Narrowboat pub.

Unfortunately [for 2015 visitors, anyway] the popular old school local the Prince of Wales has still yet to morph into its Cajun reincarnation Plaquemine Lock, so the audiences for the bands performing here may be more transient than normal, though that doesn’t seem to bother Ukelele Soup too much. 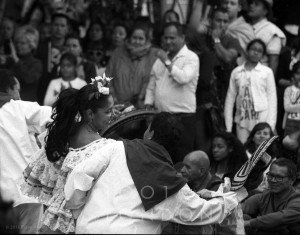 And the competition? Well the Colombians are back in Potters Field Park again as part of Totally Thames Festival, but it’s pretty damned crowded in their allotted area, so we don’t hang around long enough to witness their splendid Tall Ship coming through Tower Bridge.