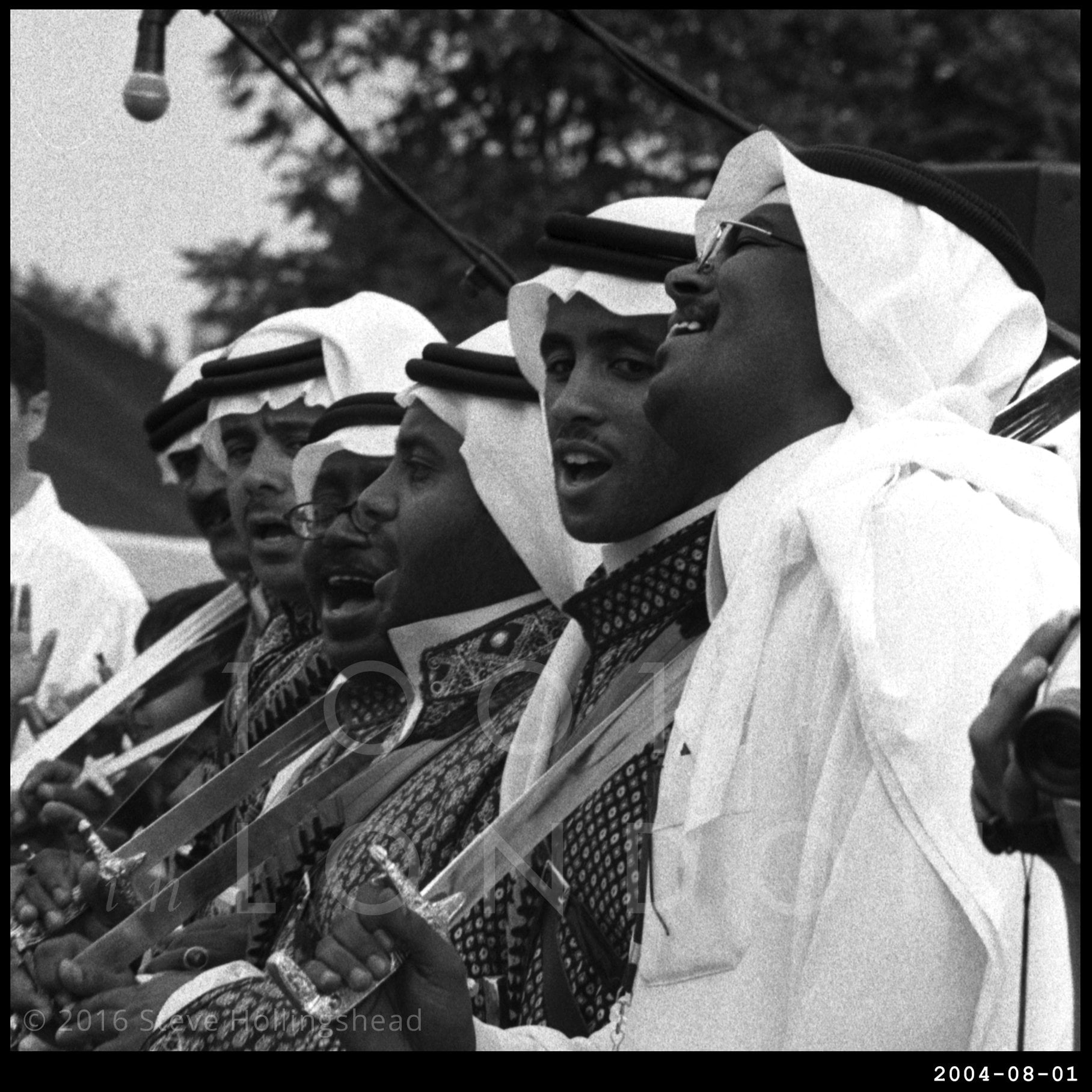 To be perfectly honest, certain elements (not all, I hasten to add) of the Saudi Arabian community in London don’t always do themselves many favours [Google ‘Saudi Community in London’ & look at all those Daily Mail stories – I don’t think we need bother you with any of those here, though…], and on the whole, the home nation itself isn’t exactly looked upon with great affection (unless you’re in the arms trade, of course).

So possibly with this in mind, the Saudi Ambassador, Prince Turki al Faisal organised a bit of a cultural awareness event, taking over a chunk of Syon Park (which is a fair old schlep from the usual haunts around the Edgware Road, it must be said) for a weekend of activities, demonstrations and performances. 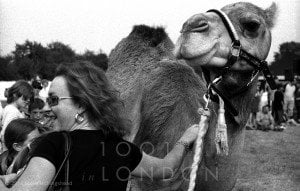 And once you got over the slightly curious juxtaposition of Bedouin tents next door to the Robert Adam designed Syon House (where part of Gosford Park was filmed, apparently), it was actually quite enjoyable: falconry displays, camels, ancient artefacts, beautiful fabrics, dance performances (including this sword dance: the Ardha), did I say camels? Camels are great. And do we get some Arabic music? Sort of… this is a bit tongue-in-cheek, & this should get the old hips swiveling…

Meanwhile, down the road 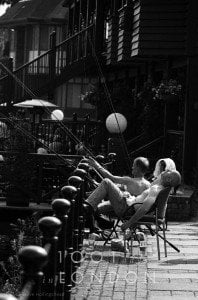 Even the enticement of camels wasn’t enough to lure these chaps away from a more relaxing sunday afternoon leisure activity.