Usually the change in seasons is a subtle affair: you never really know when summer has actually ended and autumn begun (this is pre-climate change meteorological world in complete turmoil era, of course) – except on this particular day, in which two events and the weather combine to leave you in no doubt as to the what the next few months have in store. 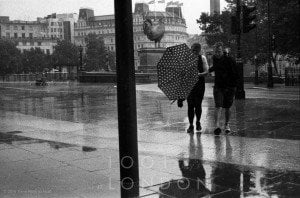 Beginning in bright sunshine, it seems a good idea to have a stroll up to the West End. And so the light drizzle that begins half an hour later as we pass Charing Cross rapidly becomes a downpour biblical enough to completely clear Trafalgar Square on a Sunday lunchtime. 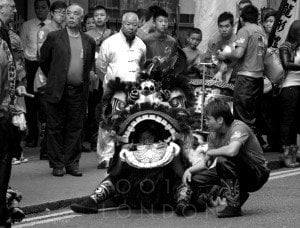 Presently the sun returns, and we come across Chinatown’s Harvest Moon Festival: a celebration in honour of the moon goddess Chang’e: there’s drumming, lion dances, lots of moon cake and nowhere near the vast crowds you have to deal with during the New Year festival (coincidentally enough it chucked it down then as well…). 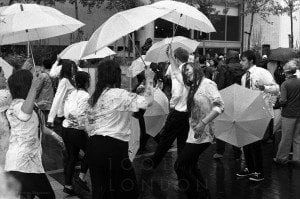 Meanwhile, back on the South Bank, it’s the final day of their Summer Festival of Neighbourhood, and they’re marking it with a promenade outdoor performance by the Festival Choir, by which time the deluge has reappeared – not that it dampens the spirits of the performers at all. So that’s it: sod off summer, see you next year.

And if you’re expecting a bit of Neil Young here you’d be wrong. We’re in China territory here, so here’s something quietly autumnal.