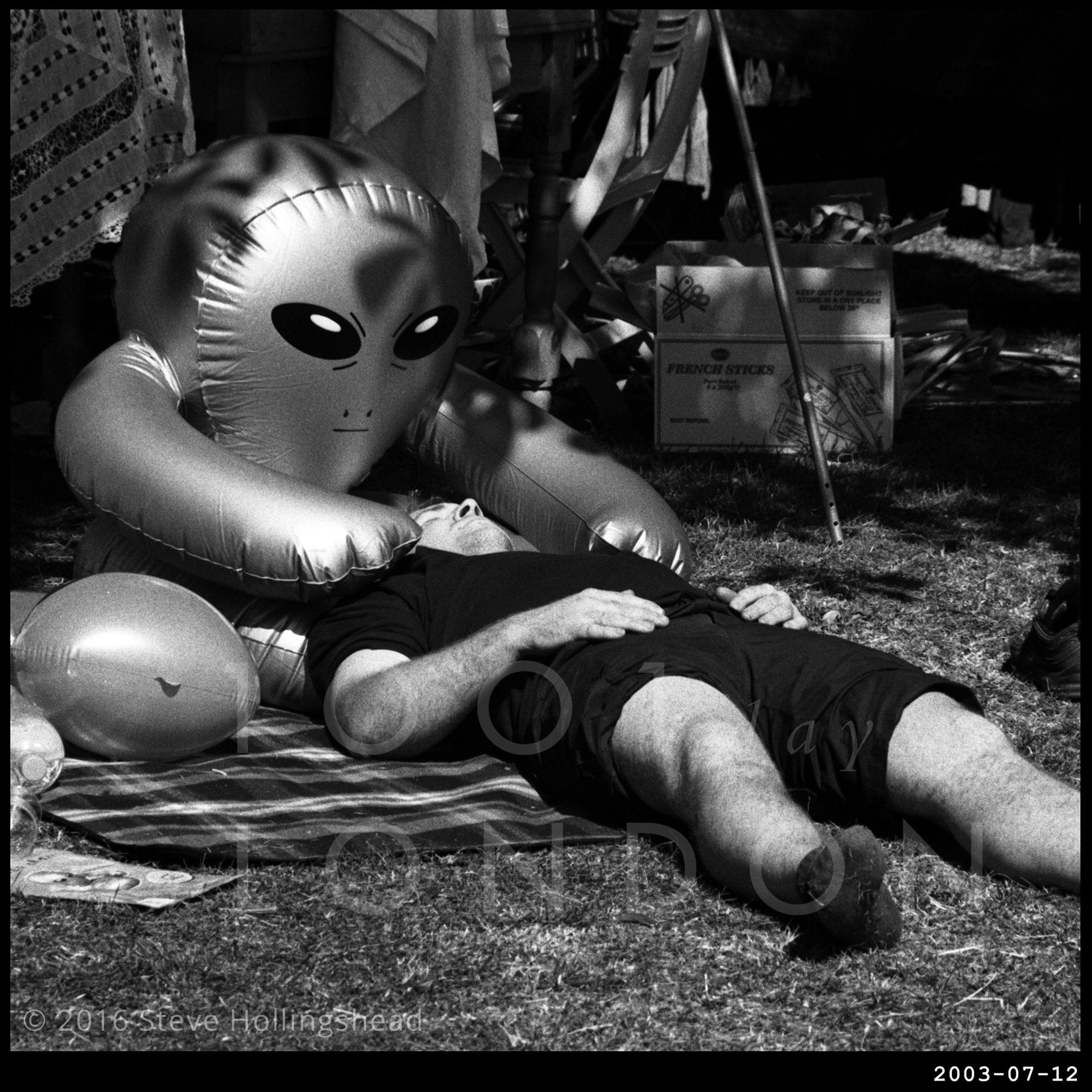 More often than not, when an area in London appends the word ‘Village’ to its name, it’s either down to some attempt at a contrived urban community spirit (Brixton, Peckham) or Estate Agent/developer optimism/chutzpah (Limehouse & possibly may more). The difference with Barnes is that, in many senses of the word, it pretty much is a village – it has its own duck pond, after all. Yes, it is a London municipal borough, but that’s only been since 1932. Also, it famously has more independent shops than anywhere else in the country (you won’t find a Lidl in these parts). 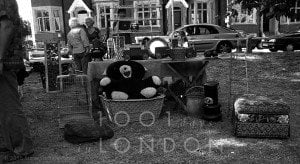 Organised by the local Community Association, Barnes has been holding an annual Village Fair for over forty years, and, as these things go, it’s one of the biggest and most well organized in London (yes, you would expect that, wouldn’t you?), and as well as the music stage and the hundreds of (very tasteful) stalls, rides and bric-a-brac sellers they managed to book an alien masseur, which is something of a coup, I imagine.

Anyway, Barnes’ other claims to fame include the wonderful Wetland Centre nearby, the tree where Marc Bolan met his untimely end and one of the most important jazz venues in town, the Bull’s Head, so let’s sign off with a taste of Stan Tracey doing what he does best there…