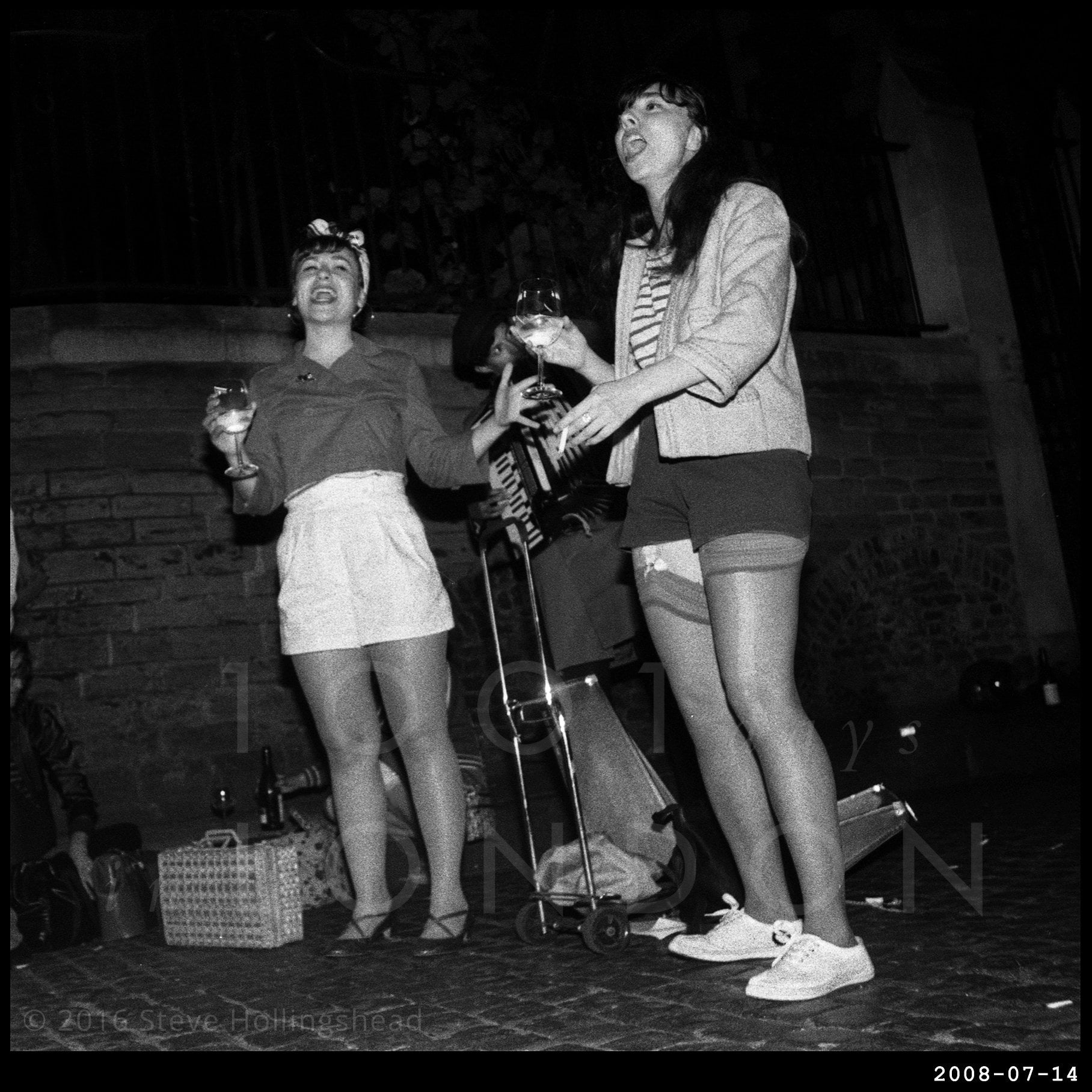 It’s a bit of an urban myth that the number of French people resident in London would make it France’s sixth largest city (and for once we can’t blame Boris for this one…), there are, however, more than enough to be able to throw a decent party to celebrate Le quatorze juillet (or La Fête nationale or, as we non-French like to say Bastille Day). Except, apart from something posh and expensive at the Embassy, none of them seemed all that inclined to. 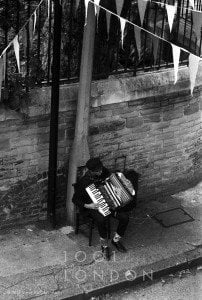 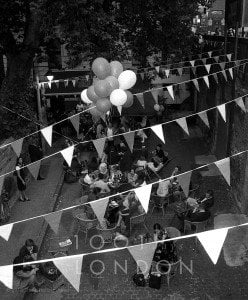 So it took a British Francophile [quite well known in this manor, it has to be said] to step up and get the Boule rolling (see what I did there?), and what started with a fairly humble gathering has since become an annual opportunity for Borough Market to sell vast amounts of saucisson and fromage – but that’s all for another day. This one’s about the humble beginning. 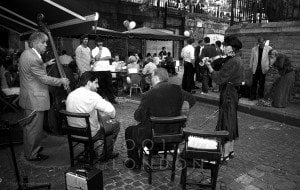 So, tucked away around the corner of the Market, next to what’s left of old London Bridge, the organiser arranged some bunting, some accordionists (including future Severed Limb-er and illustrator Alex Barrow) a bit of jazz manouche courtesy of Battersea’s Quecumbar, and, of course, plenty of food and drink at the (since evolved) La Cave restaurant.

Later on our patron let off some fireworks, Alex brought along his Apaches friends for a bit of late Ambiance Guinguette and a new annual event was born.