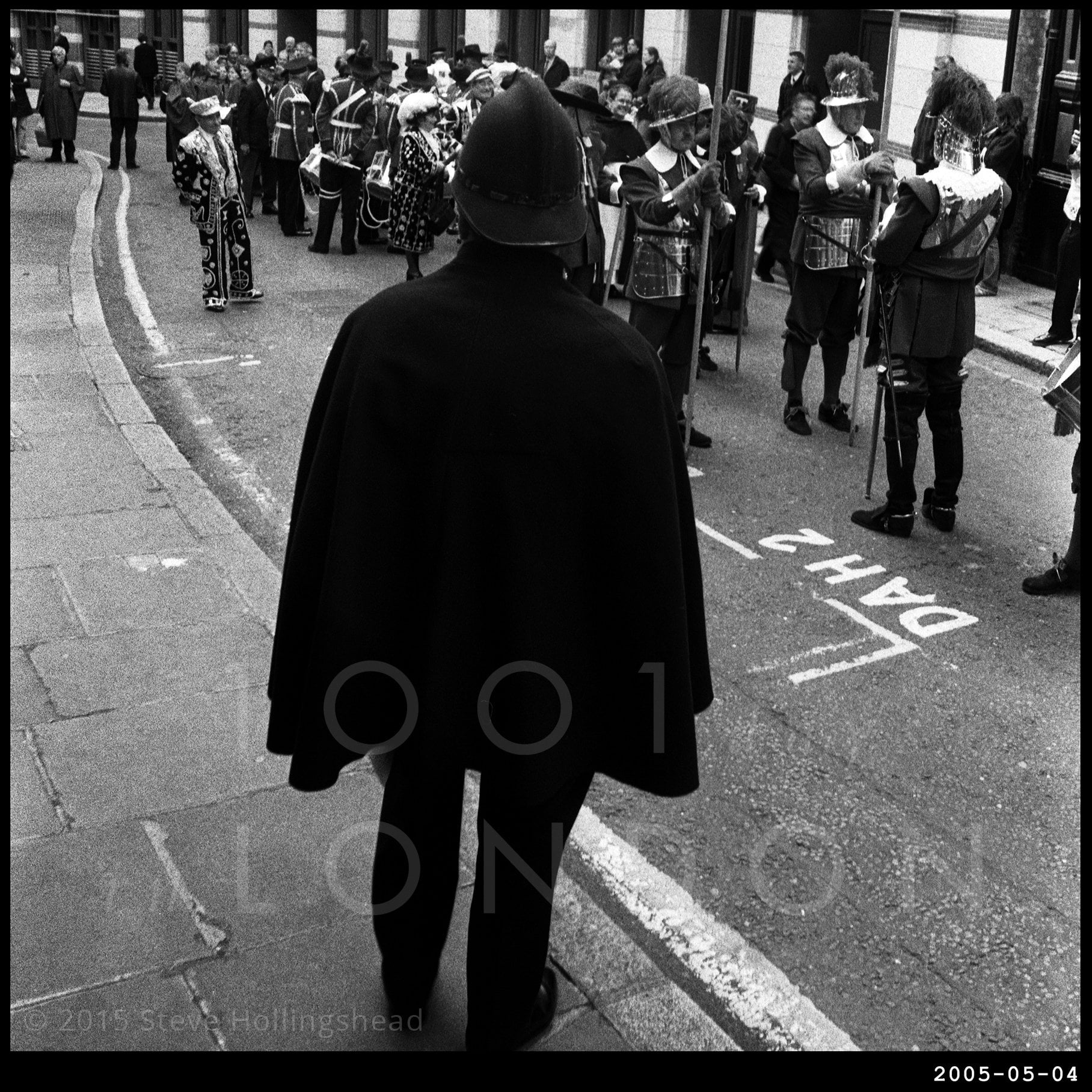 Beating the Bounds – another ancient folk custom that somehow became absorbed into Christian ritual: in the days before Ascension Day, worshippers of the local church take themselves around the boundary of the parish, marking significant points with a prayer and a jolly good whacking with long thin willow wands. Anyway, it’s still observed here in London in a number of wards, the most recognised one being around the Tower of London [which we’ll come to on another day], but other churches in the City also come out to perform the annual Rogationtide ritual.

This one is setting off from the delightfully titled church of St Andrew by the Wardrobe, near Blackfriars. No, it’s not that sort of wardrobe. It refers in fact to a repository for the King’s Wardrobe (& not just his unwanted Christmas presents) established by Edward III in 1361, there being no longer room for one at the Tower. Both buildings burned down in the Great Fire – the Wardrobe had moved elsewhere by the time Wren rebuilt the church, but they still kept the name (St Andrew Nowhere Near the Wardrobe Anymore sounds fine by me). 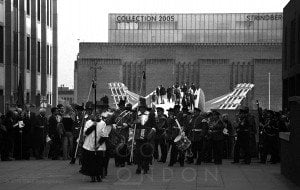 Anyway, this impressive collection of traditional City of London characters brighten up what has become a depressingly brutalised historic area of the city, taking themselves and their wands as far as Millennium Bridge on their peregrinations, much to the bemusement of Tate-bound tourists.

The church also occasionally hosts music events, by the way, like this one.