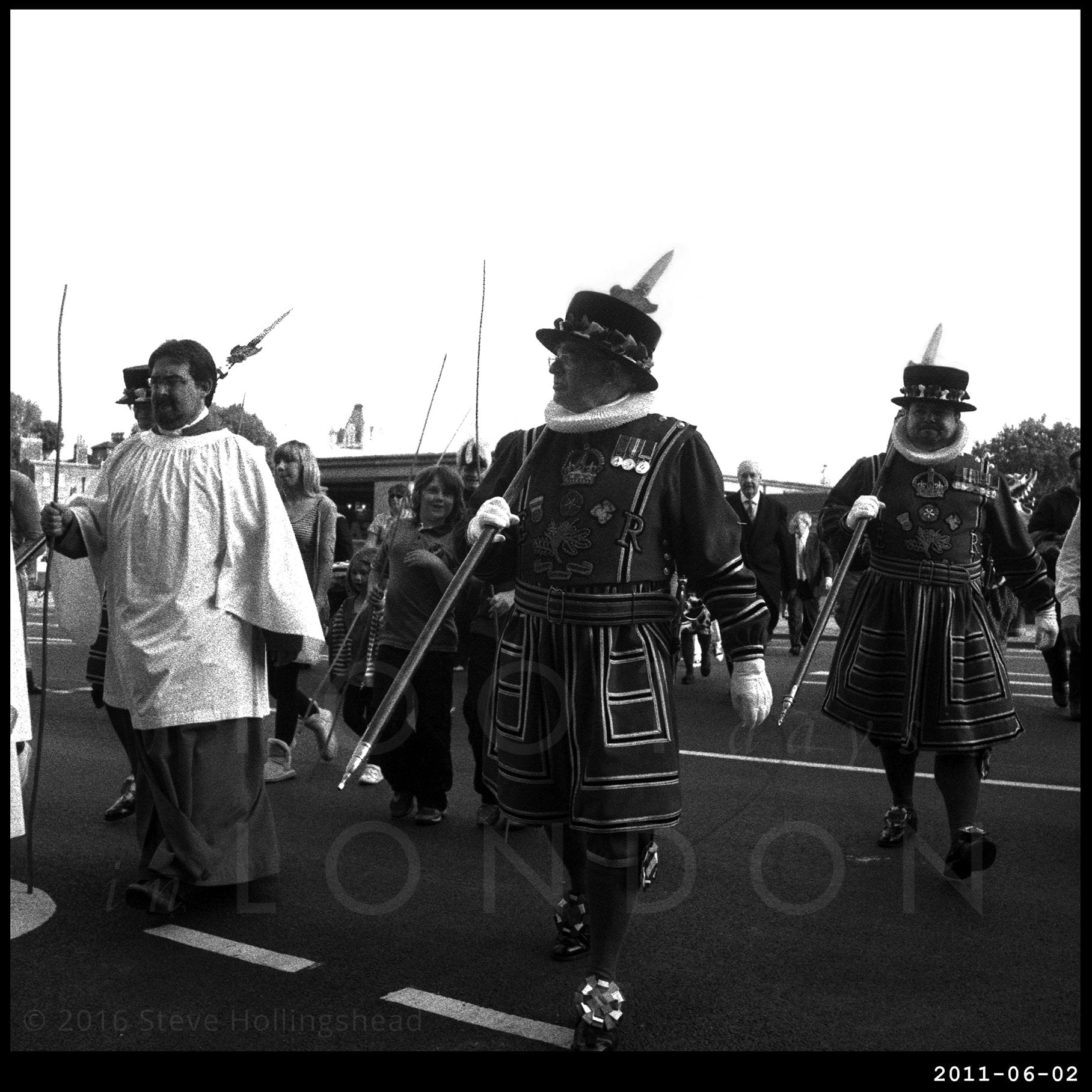 We all know these chaps as Beefeaters (vegetarians not admitted, presumably), technically they’re Yeoman Warders: they’re not Yeomen of the Guard – who have very different duties – but a Very Long Time Ago they were one and the same, which is why the Gilbert & Sullivan version might have confused a few people. Just thought I’d clear that up. 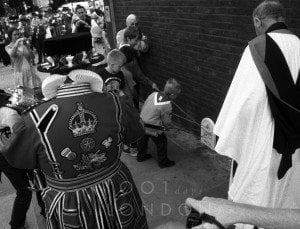 So we’re at the Tower of London, and every three years on Ascension Day these fine stout fellows lead a bunch of highly trained responsible school children (ahem) around the boundaries of the Tower, to ‘beat’ specific points with their willow wands. Unfortunately, one of these boundaries is also claimed by the adjacent church All Hallows by the Tower, which also happen to have a bunch of eager young things going around whacking their willows at the same time. Perish the thought if the two groups ever came across each other on that disputed boundary. 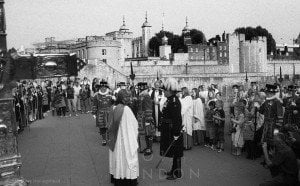 Which, of course, they always do. Although it’s all a lot friendlier now than it was in 1698, apparently. Anyway, Ian seems to have been there as well, so he can give you more details.

Here’s how they used to do it back in the 1920s and 1930s; here’s how you market a ‘traditional’ drink as something traditional and trendy at the same time, and here are the Two Ronnies dressing up again.