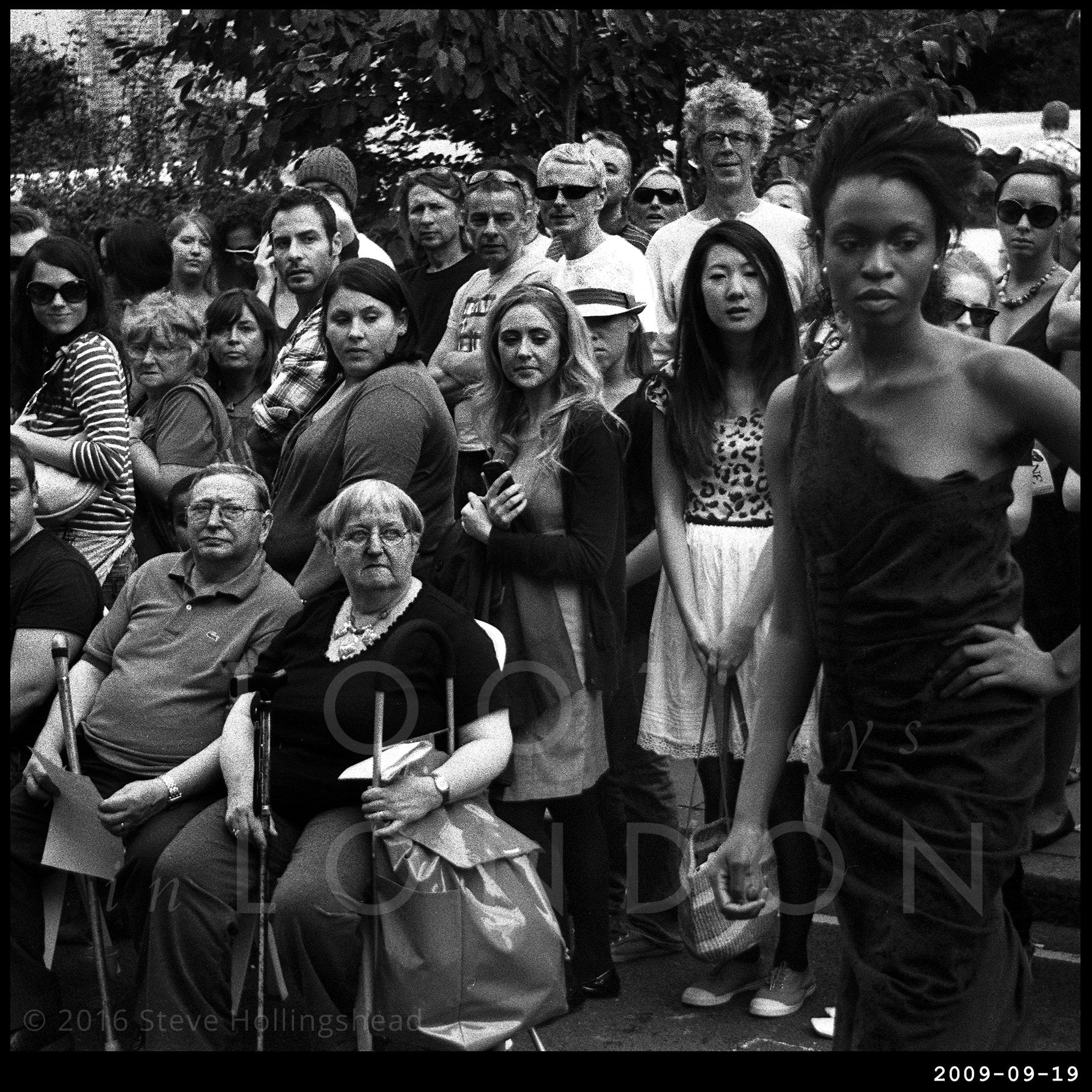 It’s often been argued that the revitalisation brought to an area as a result of gentrification can at the same time be detrimental to the tradition and character of the neighbourhood, with the new driving away the old, so to speak. Here however, we find a rare example of the new community mixing with the old in a festival that manages to combine the traditional with the innovative, and in the process becoming a major success in a comparatively short space of time. 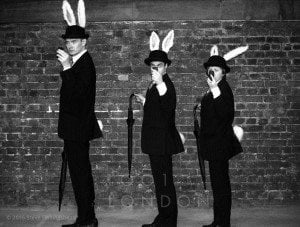 Admittedly, it would be naïve to think that the old locals have become regular patrons of the many new chic eateries and shops of Bermondsey Street. Then again, the area still boasts one of the most popular pie’n’mash emporiums this side of the river (and, it needs be said, it’s not the first time this area’s been a magnet for food lovers).

And, despite the fact we’re watching an outdoor fashion show as part of the Festival, icons Zandra Rhodes and Andrew Logan were resident in these parts long before the estate agents started sniffing around.

Having said all that, Patrick Wolf is probably referring to the New Bermondsey rather than the Old in this little ditty. 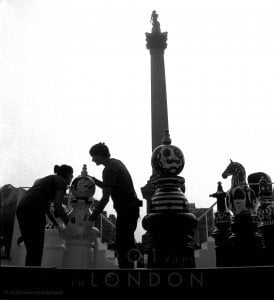 It’s the London Design Festival and Jaime Hayón has installed a beautiful and elaborate – and fully functional – chessboard in Trafalgar Square.