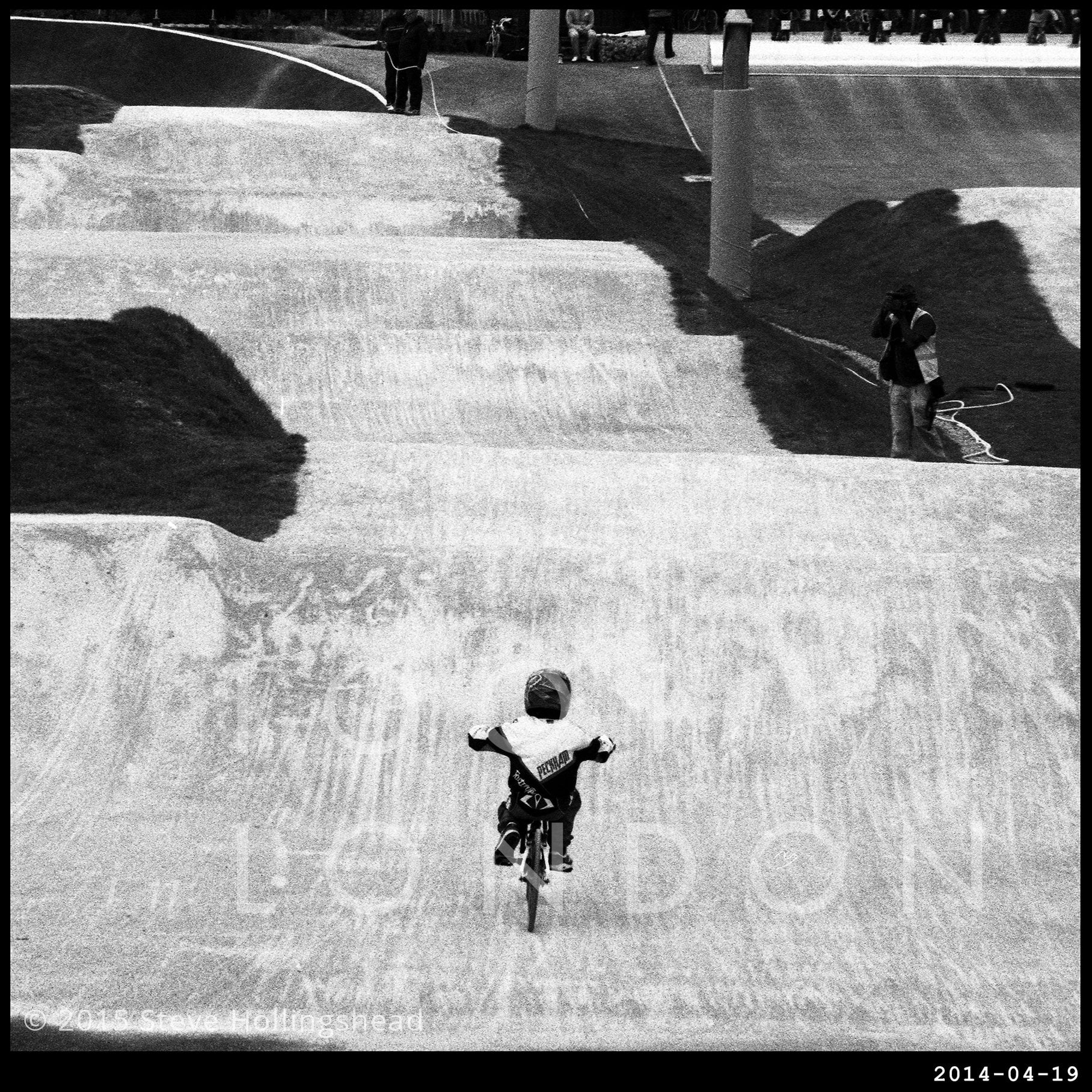 There’s much more to Burgess Park than the tantalising fact that part of it covers the only area in central London that’s more than a mile away from the nearest tube station. It didn’t even exist before Hitler sent the bombers over and still technically isn’t ‘finished’ despite it being one of the largest green spaces in South London. Still, it’s had a substantial chunk of funding sent its way over the past few years & over £1m of that went into the creation of an Olympic standard BMX track.

Yes, BMX has come a long way since Nicole Kidman was its star turn, and thanks to the inspirational work of CK Flash, the Peckham BMX club has become one of the sporting successes of the 2010s, producing world class talent in Tre Whyte and Quillan Isidore. 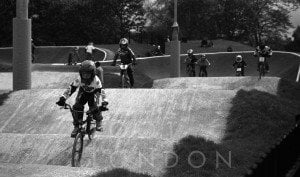 This event, organized by Peckham BMX club with help from sports charity Access Sport, was the first competitive race event at the new track. If you feel the need the share the experience, there’s this (though not if you’ve just eaten). There’s a film documenting how Peckham BMX club is changing people’s lives. Oh, and there’s a tune to go with it, of course.