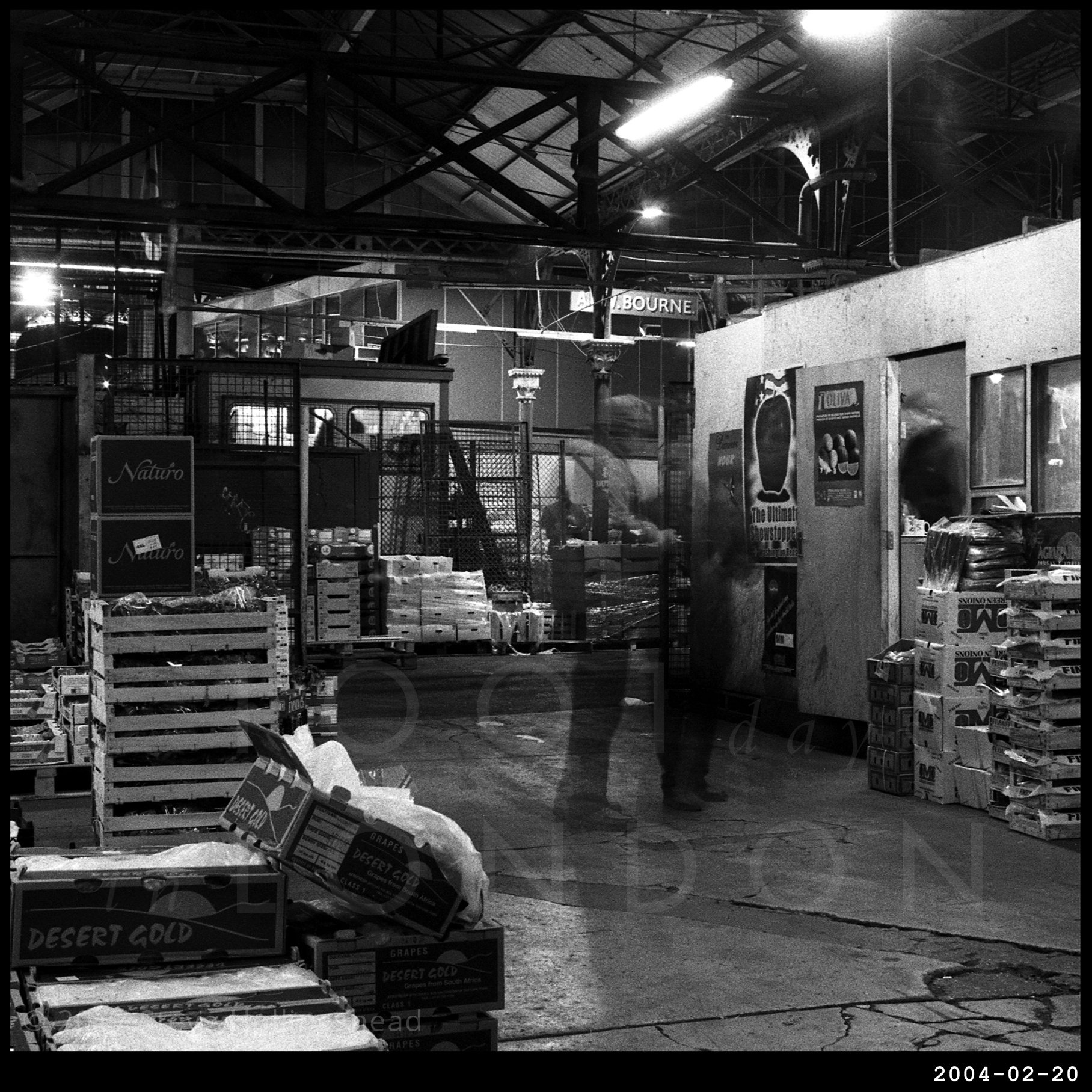 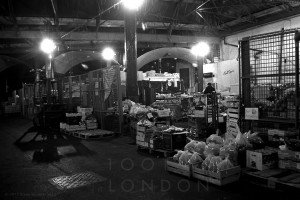 Towards the end of the last century, most of London’s once essential wholesale markets had had to decentralise, leaving their original buildings to be fought over by earnest conservationists and rapacious developers. Borough Market, tucked under the mess of railway viaducts leaving London Bridge looked like being next on the list.

And then in 1998 the organisers of Southwark Festival thought it might be a good idea to tap into the burgeoning enthusiasm for ‘authentic’ British grub and invited Good Food evangelist Henrietta Green to curate a ‘Food Lovers’ Fair’ in the building (which was usually pretty quiet during the daytime anyway). It went quite well, apparently. 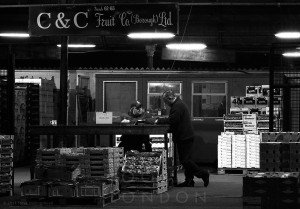 Fast forward a few years, and the now twice-weekly Foodie market has become so successful it’s taken to installing bits of other markets to give it that extra grandeur, as well as inviting royalty along to sample the wares. 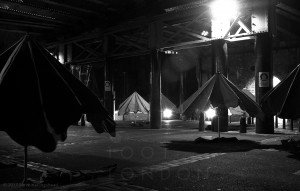 At night-time, meanwhile, what’s left of the wholesale business is just about hanging on – wholesalers that could double up as retailers in the daytime managing better than most. 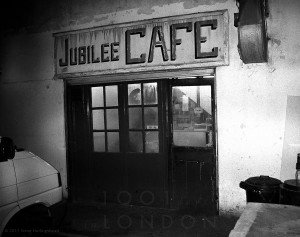 But even taking into account this isn’t the market’s ‘busiest’ night of the week, you could sense it was only a matter of time for some of these traders. The Jubilee Café, for example, is a mere year or so from being transformed into Utobeer’s little haven for serious beer aficionados.

The daytime market, though continues to thrive, not only hosting a number of foodie and non–foodie ancillary activities but also supporting their own choir. All we need now is a revival of their once-famous Sports Day.