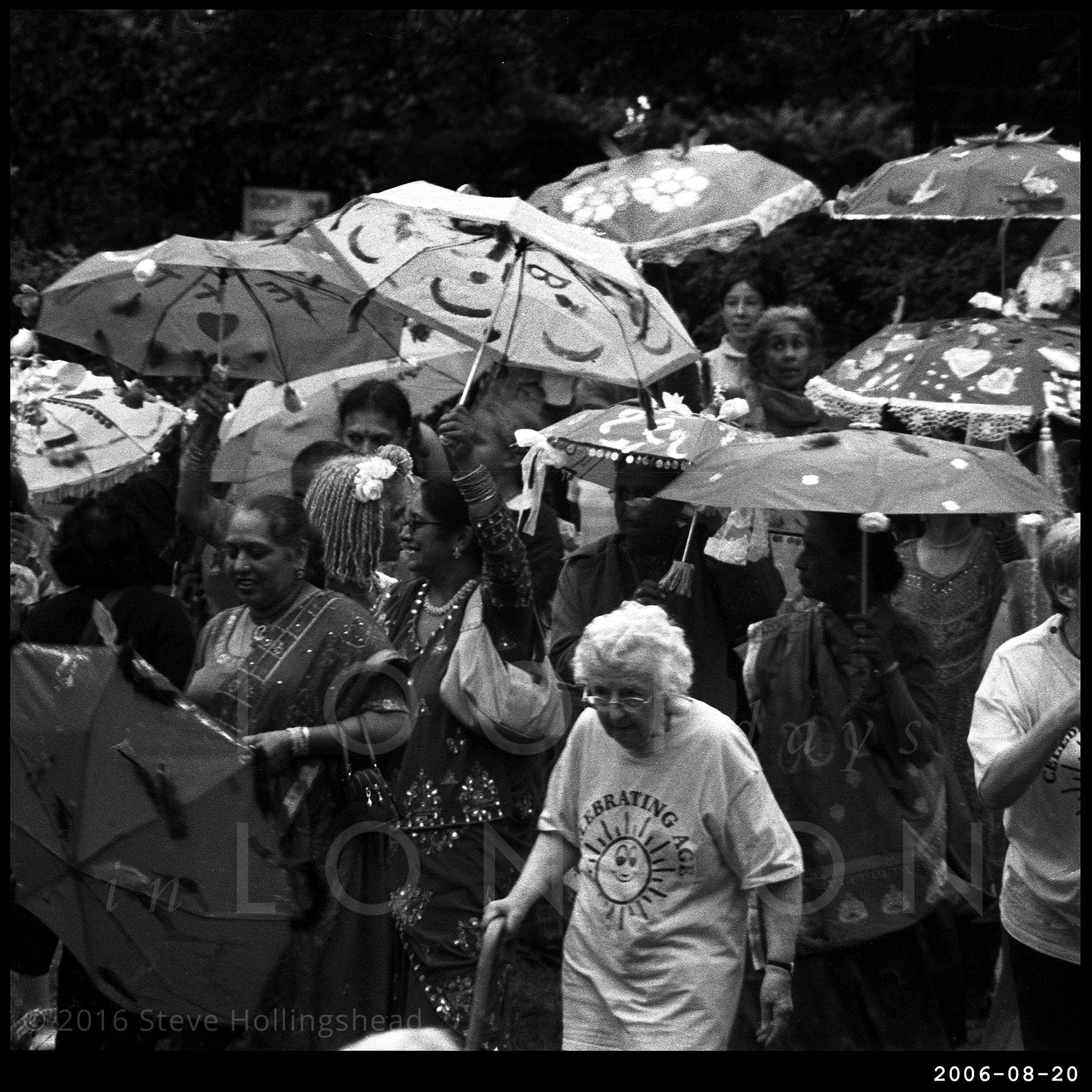 To the less-well-informed pedestrian, the stroll from the South Bank to Tate Modern and beyond is an excellent example of intelligent city planning, curating an unbroken public walk along the riverside, complete with shops, galleries, restaurants and green spaces for all to enjoy. Yes, of course that’s rubbish. Fortunately back in the mid-1980’s London’s politicians weren’t quite as in thrall to shiny developers as they are today, and after a heroic battle by the Coin Street Action Group, a considerable chunk of land around the derelict Oxo Tower building became a Community controlled social enterprise. And the rest, as they say, is history.

For a number of years before the Millennium, the Coin Street Festival, taking part in Gabriel’s Wharf and Bernie Spain Gardens (named after local activist Bernadette Spain, in case you were wondering) was about the only thing happening east of the South Bank Centre. Now all sorts of Johnny Come Lately’s have moved into the manor. 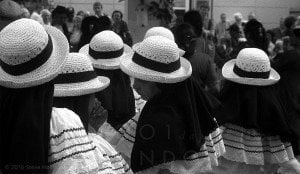 Festivals continued at Coin Street into the 2000s, with a variety of themes. The one here focused on a more mature audience (this is a procession of decorated parasols) and performer – Olympic Opening Ceremony stalwarts Nostalgia Steel Band (they’re in here somewhere… here they are on a different day) were amongst the acts.

Meanwhile, the Capital Age Festival has now spread itself around to a lot more localized venues, which is probably a very sensible thing – it’s getting far too busy on the riverside these days…