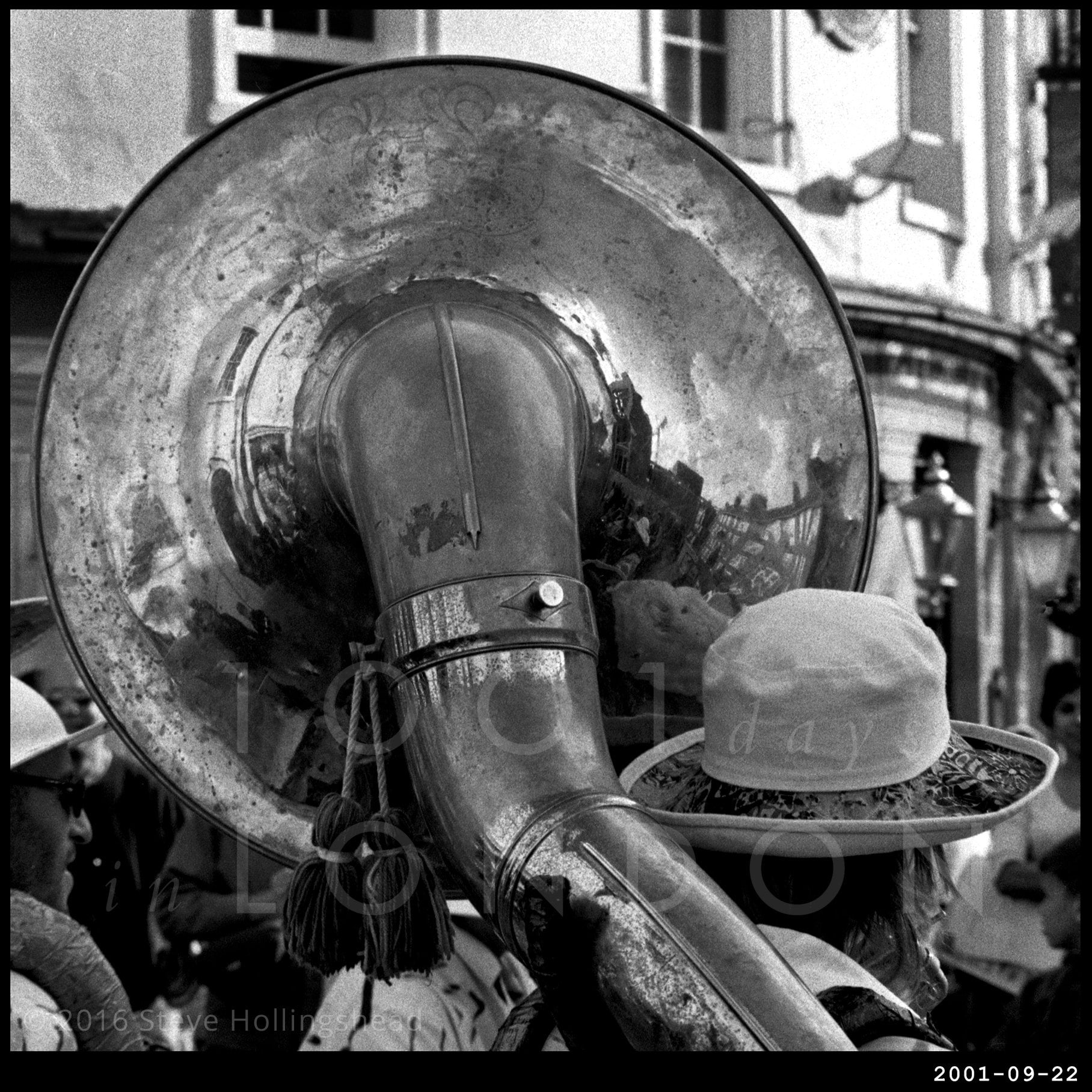 For a pedestrian there’s always a bit of a frisson of guilty pleasure to be able to stroll around on avenues of smooth(ish) tarmac created for the sole usage of (mostly) motorised vehicles. World Car Free Day, which somehow has succeeded in getting a whole swathe of countries signed up for, it must be said, a slightly tokenistic gesture of environmental awareness (some more tokenistic than others). 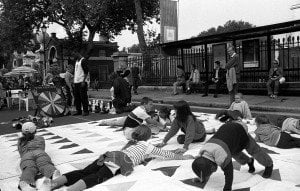 If figures are to be believed (and according to our previous Mayor, they’re not) London has a particularly major problem with vehicle emissions – let’s see if New Mayor has the bottle to tackle this issue at least. 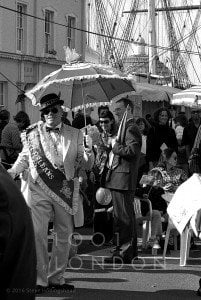 Car Free Days may not solve the problem, but they’re an opportunity to try to raise awareness, as well as the excuse to cover roads with giant games of Twister and Jenga, bring along some strolling jazz musicians and invite the odd former gangster along to sign some posters (not entirely sure about this bit, but he seemed quite popular with the kids). Well that’s how the good folk of Greenwich celebrated their first attempt in the streets around the Cutty Sark anyway. 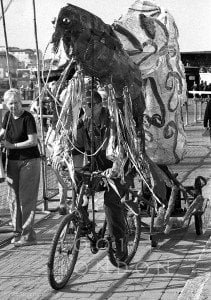 Oh, yes – and bikes. Bikes are very good things when it comes to emissions, especially wacky looking ones. 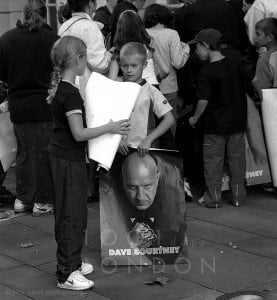 Theoretically, I suppose you could have taken the opportunity to enjoy a bit of road running as well – not that I mention that purely as an excuse to lever in a great piece of music, oh no…