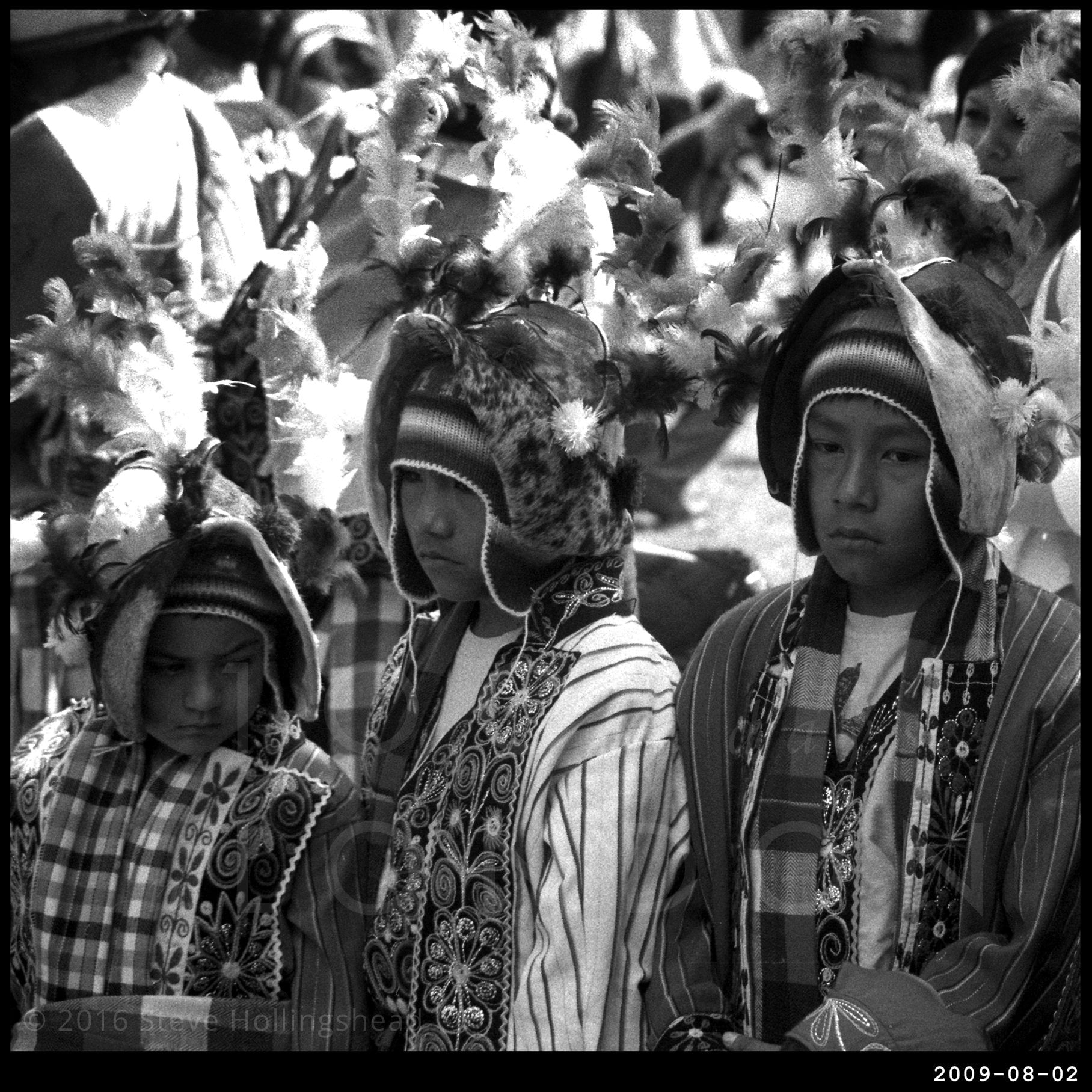 It’s a fine Summer’s Sunday afternoon and these young lads are about to participate in Europe’s biggest Latin American festival (well, it used to be – things haven’t gone exactly according to plan for the past few years, though hopes are high for more of a return to normal in 2017), with all it’s celebratory music, dance and food involving nationals from a potential 19 Latin American countries [which we’ve been to before here and here] – so why the glum faces? 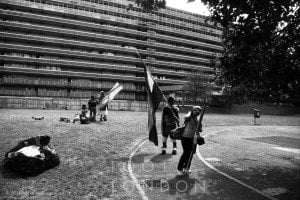 This could possibly be an example of second generation migrants not quite sharing their parents’ nostalgia for the motherland, or maybe they’re anxious that their traditional apparel is likely to bring opprobrium from their non-Latin peers, although this particular bunch seem happy enough in their costumes. 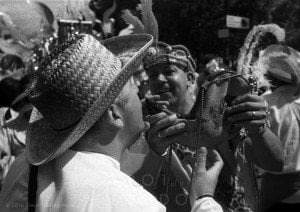 Alternatively they may be residents – or former residents – of the Heygate Estate, the vast block of council flats bordering Elephant Road [does that make it a trunk road, then? Sorry…] – behind the Elephant & Castle shopping centre – which is where the carnival procession is busily readying itself. 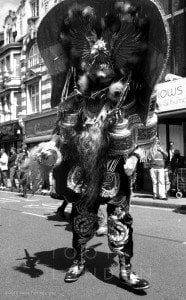 What once housed around 3,000 council tenants in over 1,200 dwellings is in the process – a long, painful, drawn out process [detailed informative analysis here] – of ‘regeneration’ and will eventually reappear as Elephant Park with 2,500 units, a whopping 74 of which are scheduled to be Social Housing, so, well done Southwark Council. 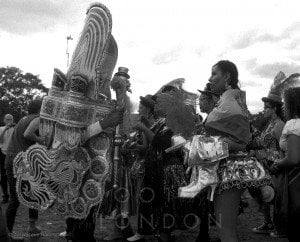 Anyway, these laughing caballeros will presently be dancing their way down the Walworth Road (which has also seen a few changes over the years) to Burgess Park, where the party really gets going.