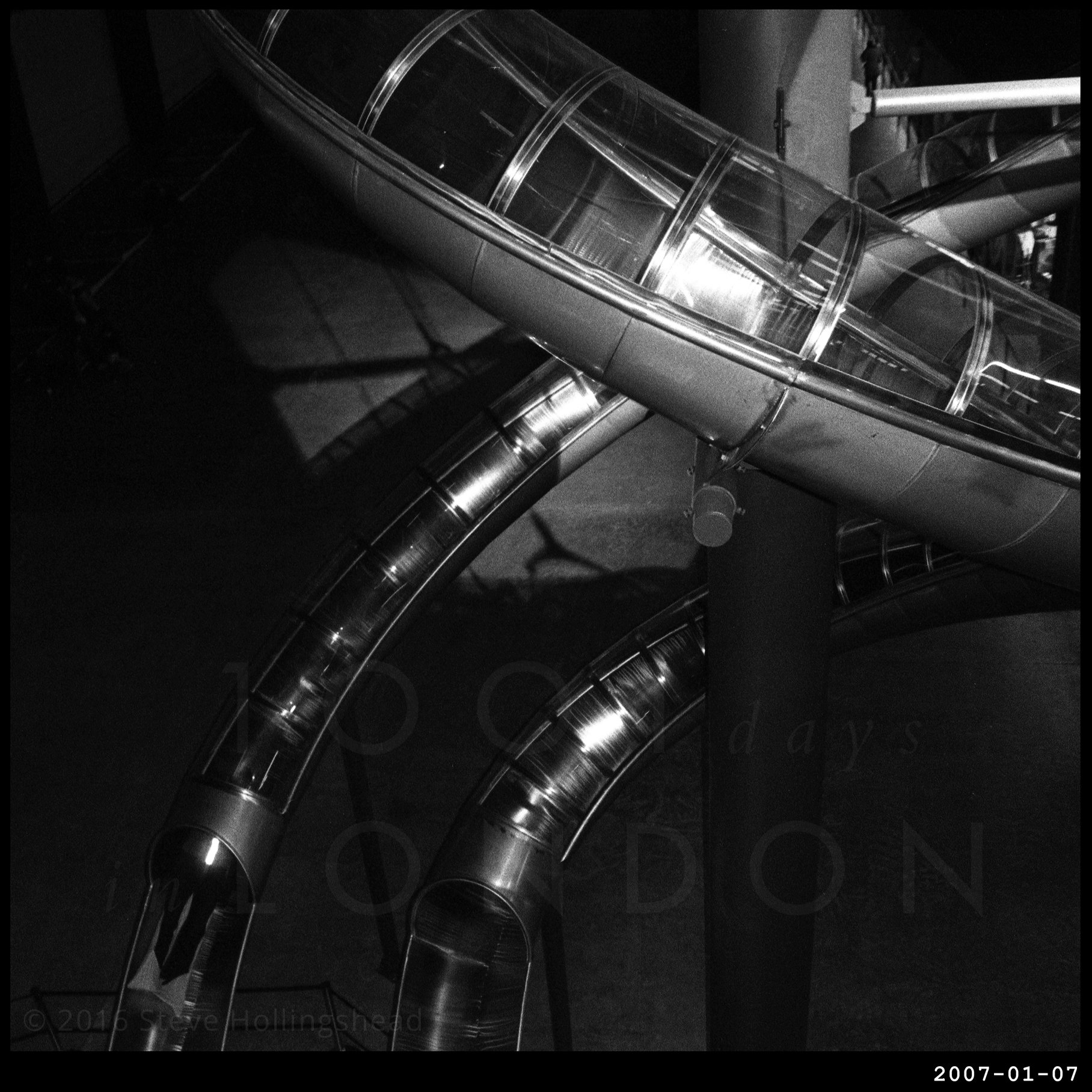 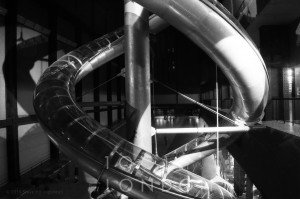 There’s a fair amount of contemporary art that is generally described as ‘interactive’ [or ‘interpersonal’ or some similar high-falutin’ adjective] whereby the only way a spectator can fully appreciate a work is when they have a full on physical relationship with it [well, maybe not that ‘full on’...].

Having had a physical relationship with this particular work of art, I can say the experience of seeing your life flashing rapidly before you as you bump along on your back desperately trying to keep your elbows safe is a salutary if not quite life-changing 20-odd seconds. 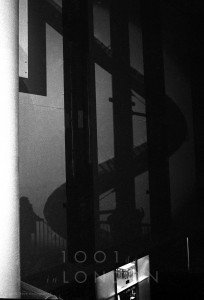 But is it art? Well Carston Höller does an awful lot of this sort of thing, and you don’t get prestigious gigs like the Turbine Hall (where we’ve covered a few interesting experiences already) or the Hayward Gallery if you’re just some sort of jumped-up fairground ride designer [although, teaming up with Anish Kapoor to makes his white elephant of an Olympic monument more appealing looks like a right dog’s dinner of an idea]. 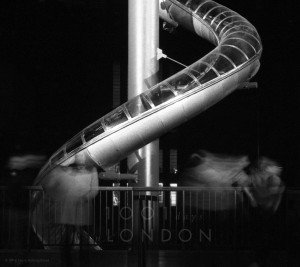 On the other hand, these pieces (for, let’s not forget, there were three different length slides to choose from) do create some fine dramatic effects when lit up of an evening.

So anyway, if this is art, what does that make this, or even this? 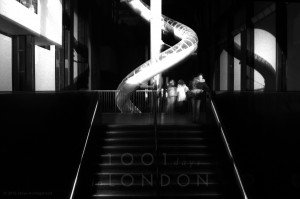 Although maybe one day a 13-year-old kid called Jake came here for the experience, and found it all so inspirational he later wrote a song about it…