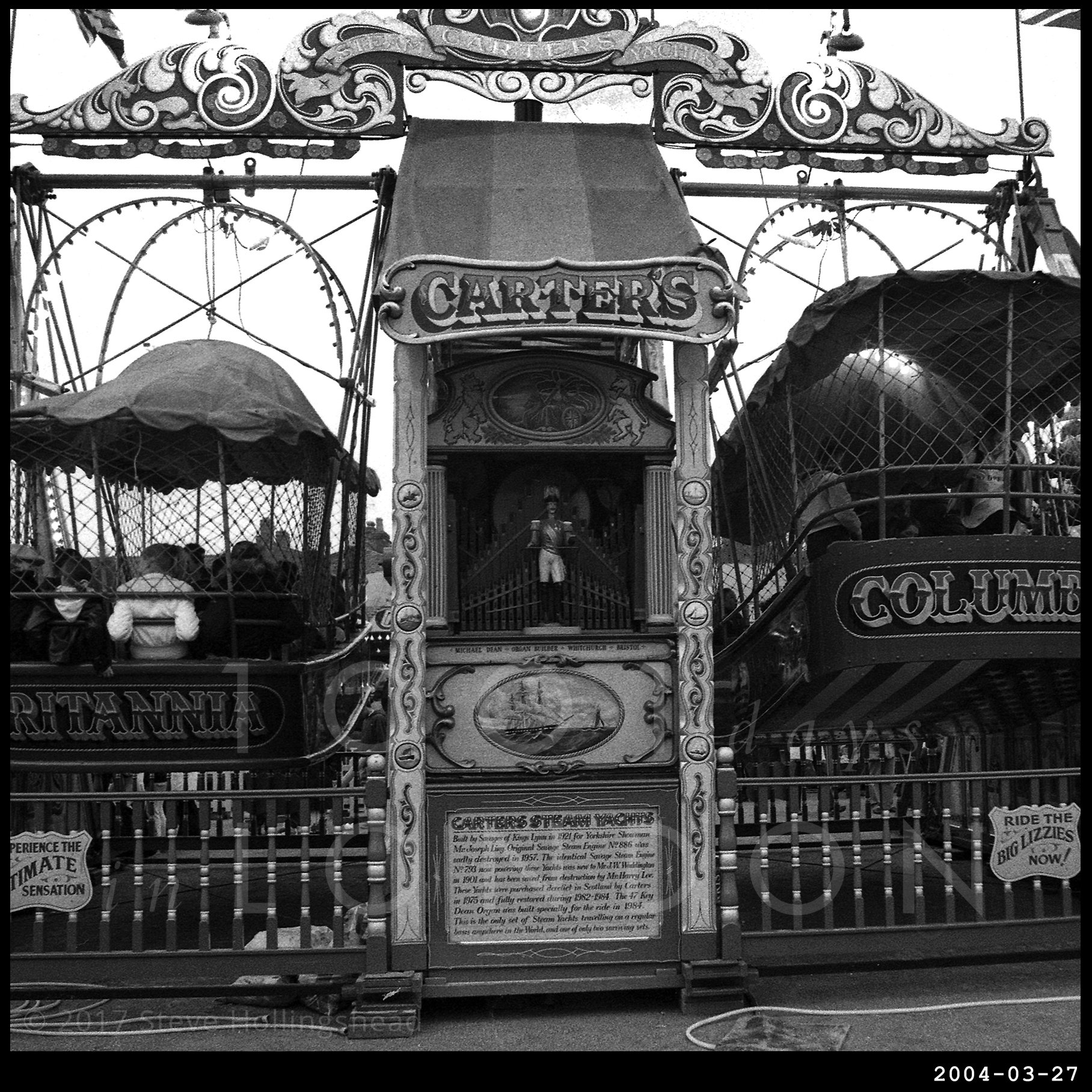 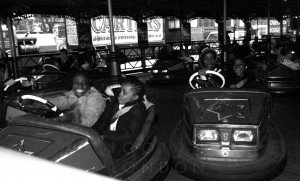 Admittedly, not only could this image have been taken just about anywhere in the country, it could also have been taken at any time over the past 30-odd years (or almost 100 years if consider when this ride was first put together). Rest assured, this is Easter Holidays 2004 and we’re in the slightly unglamorous but perfectly green space of Whittington Park off the Holloway Road, which, as the name suggests, isn’t a million miles away from where London’s most famous Lord Mayor had his head turned by unexpectedly loquacious church bells, or something like that. 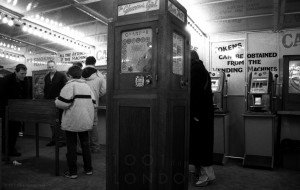 Anyway, ensconced in the park this weekend is the famous Carter’s Steam Fair, an agglomeration of vintage rides and vehicles that demonstrate you can have a grand time at a funfair without the ear shattering whizzbangery normally associated with contemporary gatherings. 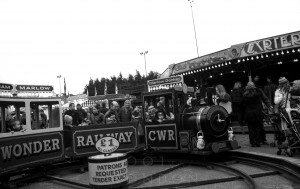 And along with the traditional dodgems, train ride and penny arcade enticements [and you can’t beat a good penny arcade…] are the (now very rare) Steam Yachts – technically a couple of very big swings powered by an Edwardian steam engine, but still quite a thrill by all accounts, and still hugely popular judging by the queues. 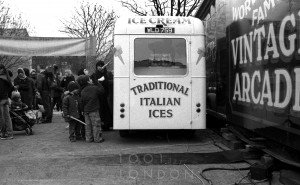 Not surprisingly the fair has featured in a number of period TV dramas and movies… as well as a promo video by the Kaiser Chiefs.