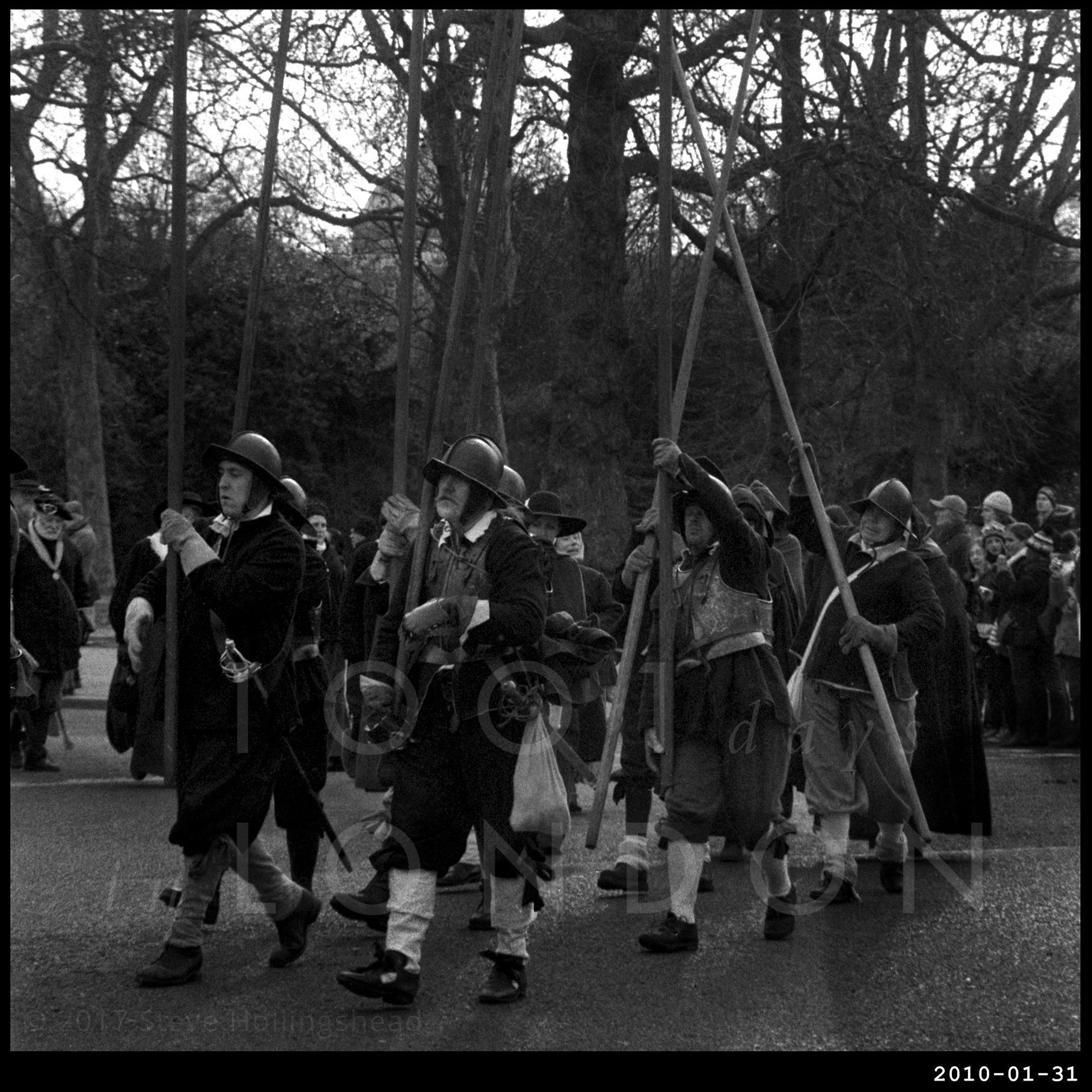 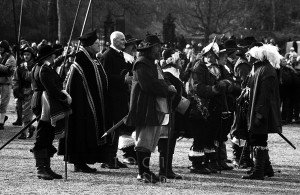 I assume everybody is fully au fait with the build up and consequences of the English Civil War, which resulted in the trial and execution of Charles I, the brief period of the country being a Republic – which didn’t go quite as well as people hoped it might – and the subsequent restoration eleven years later when everyone decided they preferred being repressed by a self indulgent monarch rather than a joyless puritan. 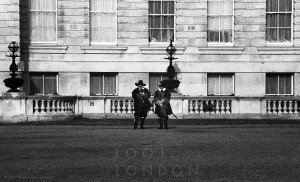 Every year (as we’ve mentioned before) the date of the King’s execution is commemorated in highly ceremonial and solemn style by re-enactors [disappointingly for many of the tourists who find themselves witnessing the event, the execution itself isn’t re-enacted, so once they’ve taken the obligatory selfies, most of them tend to drift off]. 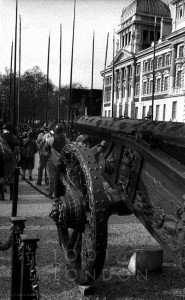 2010 was the first year – as far as I can tell – that the ceremonial part of the event was carried out in the expanse of Horse Guards Parade (with a somewhat historically inappropriate old cannon pointing at them) rather than the streets outside the Banqueting House, closer to where the regicide took place, which, on the one hand gives more space for the inquisitive to move around, but on the other hand means most people can’t hear what’s going on [not that it would mean much to most spectators anyway, I imagine]. 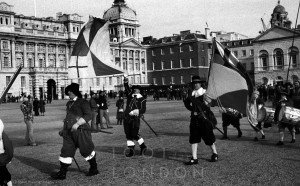 Anyway, there doesn’t appear to be too many songs out there in celebration of Charles I, though there is this little homage to his restored son.