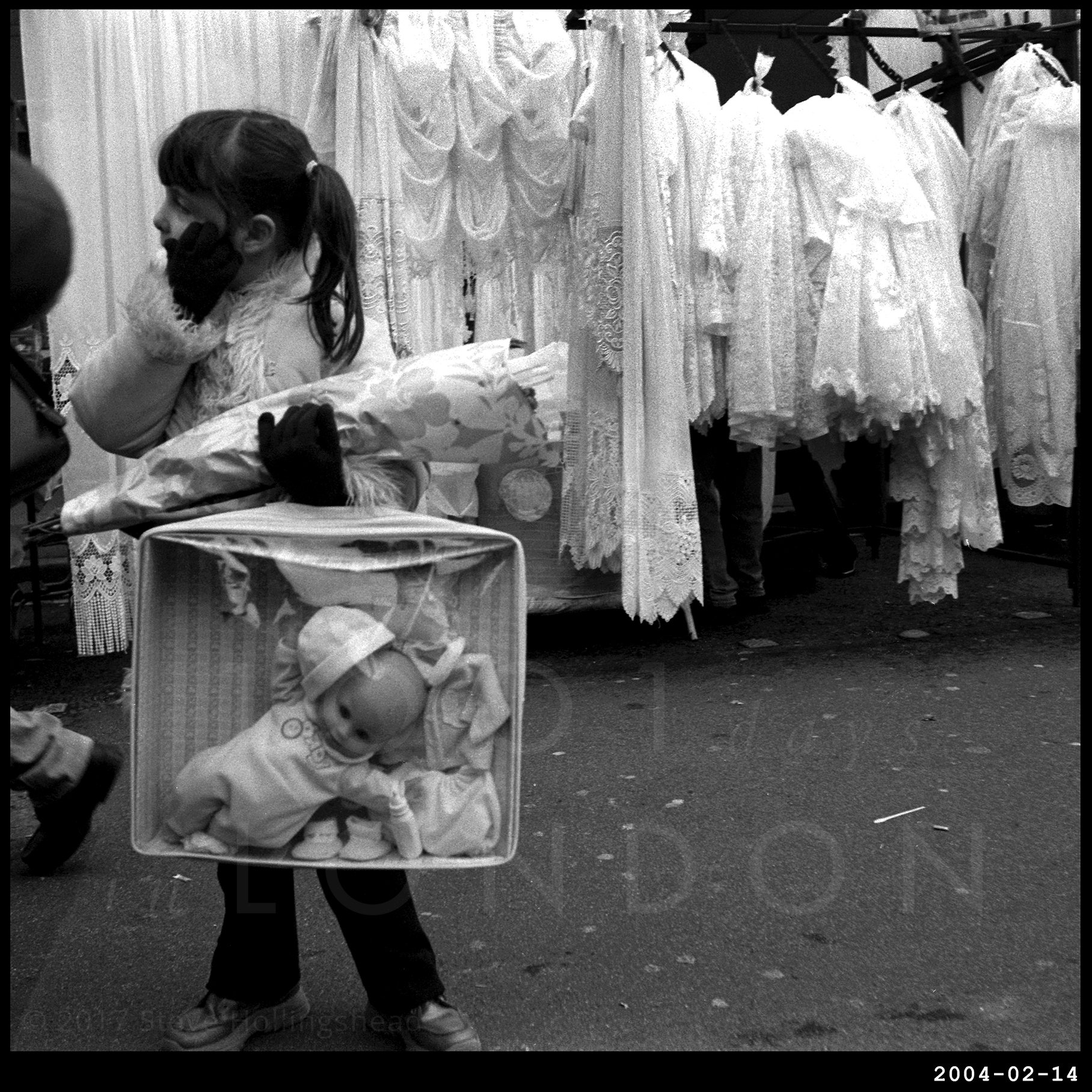 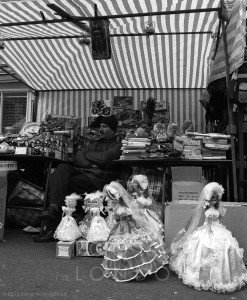 In retrospect it seems somewhat perverse that having made the effort to take ourselves off to explore Church Street market, we don’t appear to have spent much [or any] time in the eclectic surroundings of Alfie’s Antiques Market, which is, after all, the only reason most non–locals come to this otherwise unremarkable area west of Marylebone station and east of the Edgware Road. 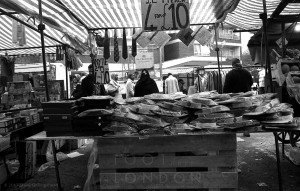 Alfie’s, not unexpectedly, sits at the ‘posher’ end of the street, which has become something of an antique collectors haven over the years. For some reason – in something of a brief obsession with London’s ‘local’ markets in the early years of the century – we instead head for the more orthodox vendors at the other end of the street. 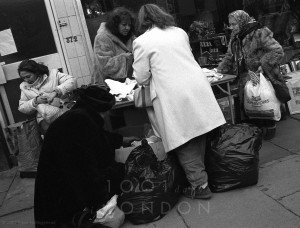 In many ways, Church Street is very similar to most central-ish, medium sized London street markets: it may have changed out of all recognition from the viewpoint of its ‘traditional’ white working class customer base [if the comments on some of these uploads are anything to go by], but it’s more likely that the changing demographic of the neighbourhood is a key factor in the market’s continuing viability – until gentrification drives out all the customer base, of course. 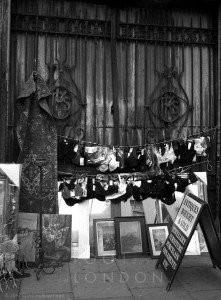 Now, there is a song called Church Street Blues, but I suspect it’s not this Church Street he’s singing about. Rossmore Road, round the corner, however, does have its own ditty…