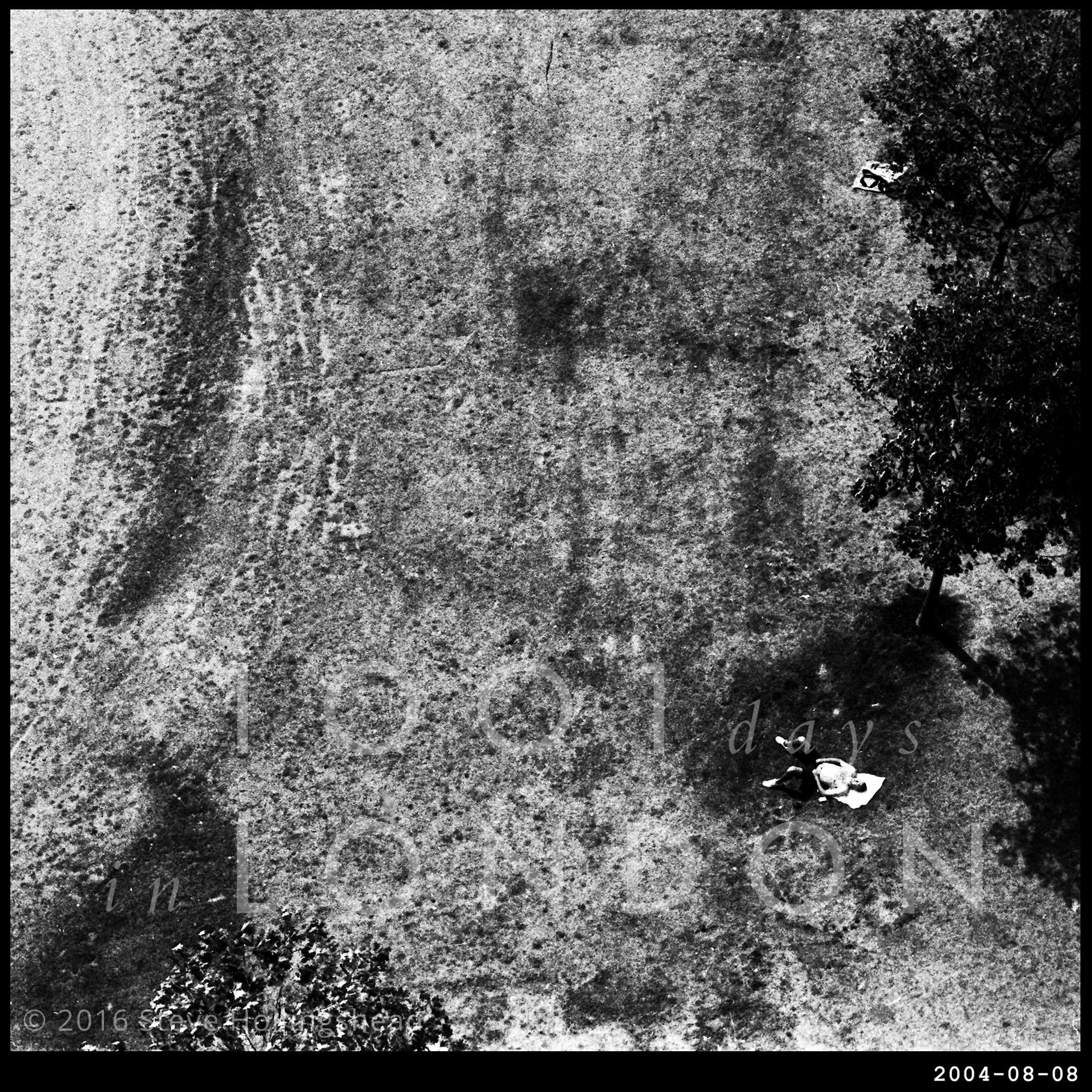 In the days before ‘Tate 2’ (or ‘The Switch House’ as it appears to have been christened) was even a gleam in Nicholas Serota’s eye, there was already a free 360° panoramic high view of London to be had from the riverside. Admittedly, it wasn’t every day (& it isn’t quite as high up) but the view from London’s Living Room (God knows who dreamt that one up) in City Hall, home of the GLA, is still quite splendid. 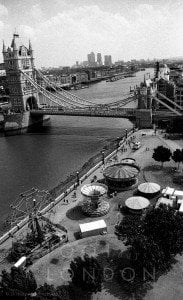 Well it was when we had Mayor Livingstone, who allowed it to be open one weekend each month, his successor, the sensibly frugal (when it suited him) Mayor Johnson put an end to that, and now the hoi polloi only get the chance to look down on tourists milling around (or in this case, sunbathing on a patch of threadbare grass) once a year during Open House weekend. Or you could hire it, of course. 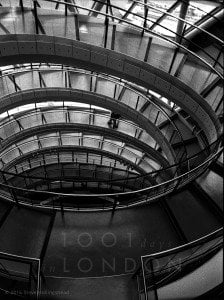 There are other bits of the 2002 completed Norman Foster designed building which are open to the public during week days – you get the chance to see democracy in action [or ‘democracy inaction’ ho ho] with the council chamber viewing area & gallery space; there’s the groovy spiral walkway back to the ground floor with its giant map of the city, and there’s the café: ‘London’s Kitchen’ (yeah, right…).

And apart from the fact that it’s much smaller than the previous home of London’s governing bodies (& is now dwarfed by the More London developments surrounding it), is not as eco-friendly as it was supposed to be & (allegedly) is not considered an entirely pleasurable work environment, it’s a great success. And this is just the thing to be listening to as you stroll around and down back to the real world outside.