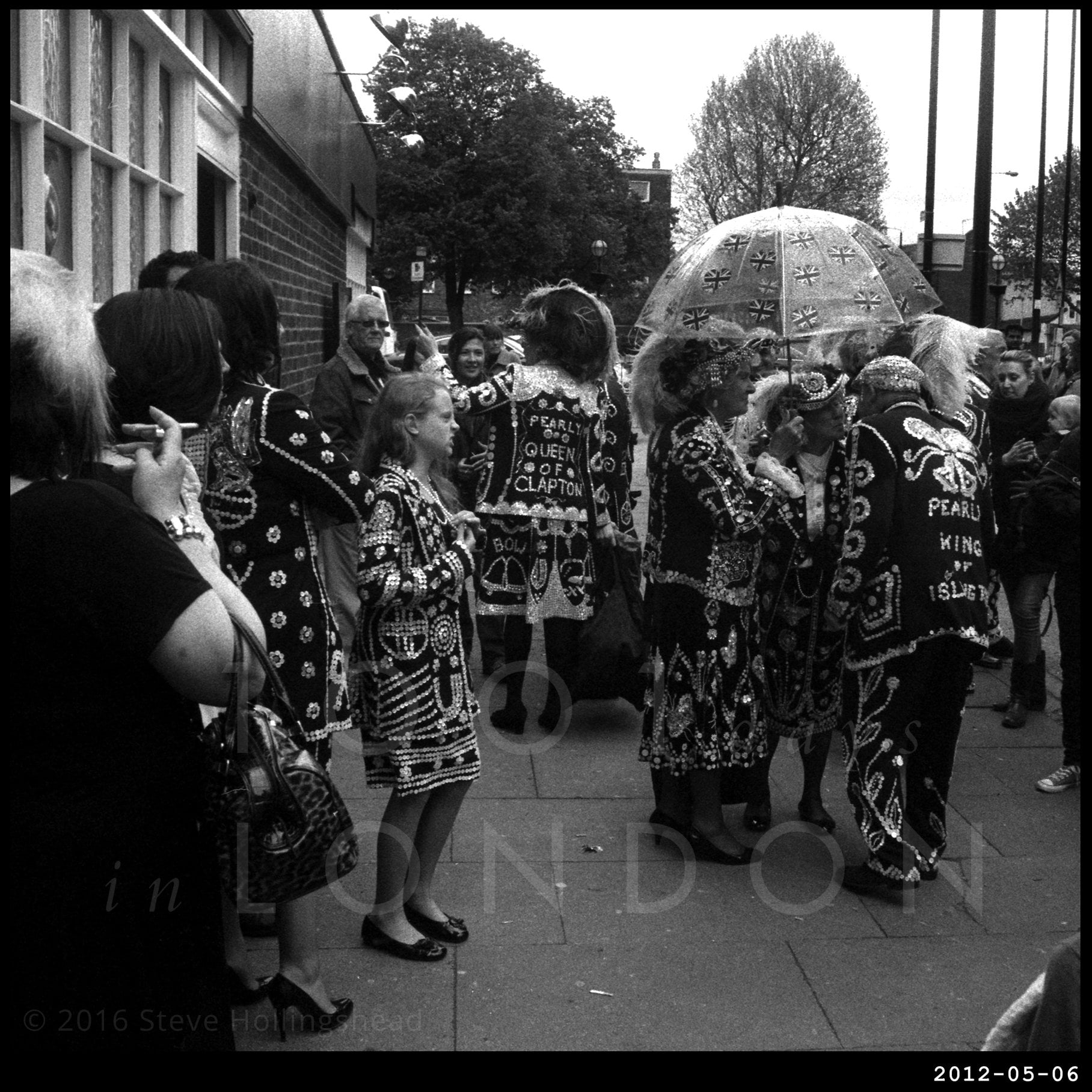 If you were ever lucky enough to be invited to a Royal Coronation in London (I know, you get them all the time), chances are you wouldn’t expect to find yourself in a housing estate in East London. Yes, the old Queen Mum was considered practically an honorary Cockney during the war years, but I doubt even she would have suggested a pub just off the Whitechapel Road as a suitable venue for her daughter’s big day after her George’s sad departure.

Yes, this is a Pearly Coronation, in which young new charges are presented with the pearly crown to ensure continuation of the family tradition of collecting for charity whilst simultaneously keeping the UK button industry in ticking over nicely. 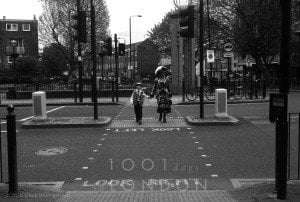 We’ve come across the Pearlies already – this occasion, however, is one for themselves to enjoy rather than the usual Harvest Festival charitable duties. The venue is The Carpenters Arms, a comparatively modern pub, part of a post war development in an area that had been pretty badly bombed during the war.

There was a similar ceremony here a few years earlier, and Hoxton was a very different place when they had a ceremony there in the 60s. This, of course, is very typical of an East-End night out, whereas this probably isn’t.