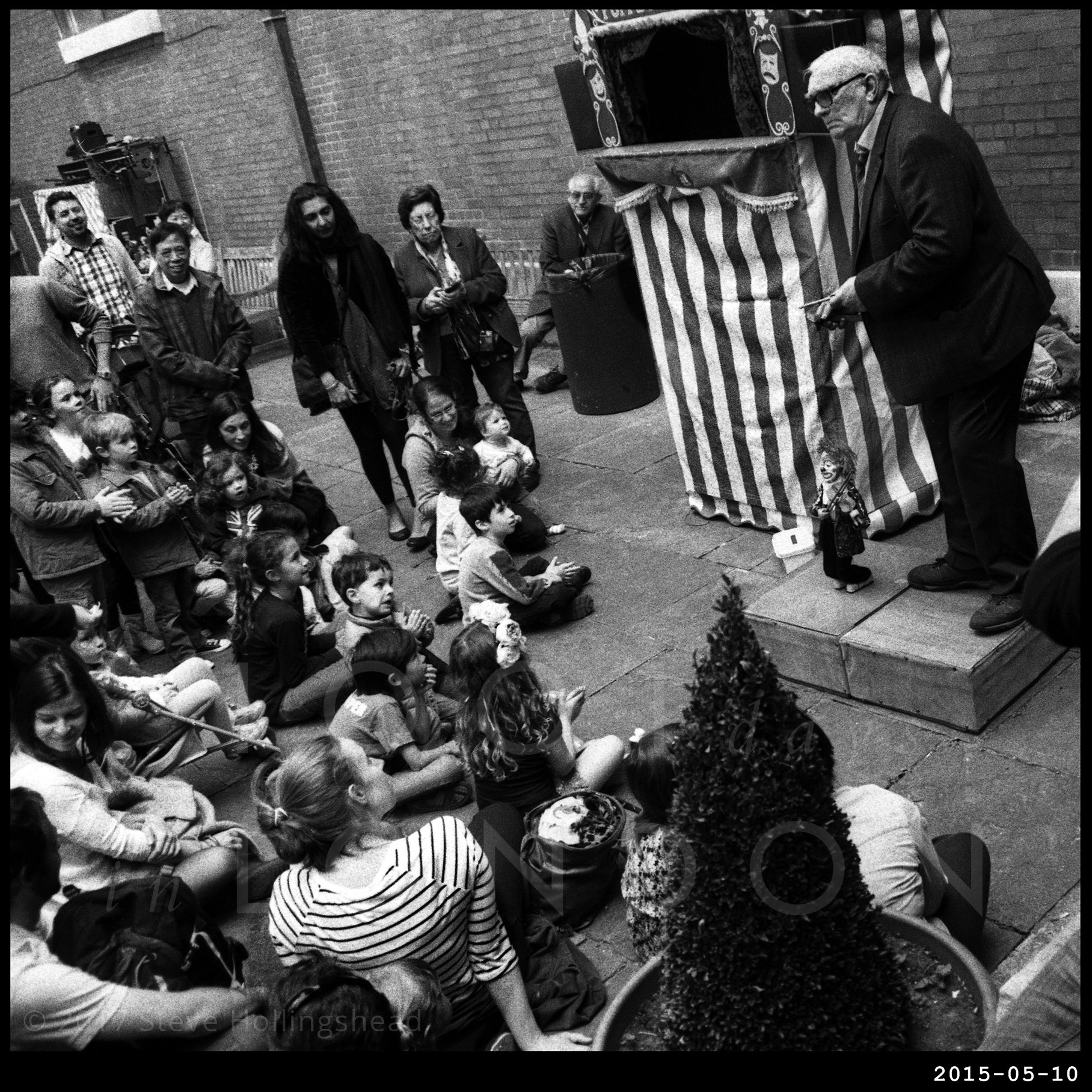 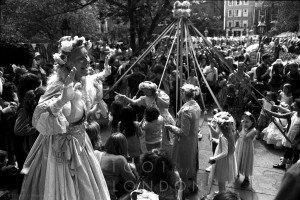 We could interpret the performances involving two very different versions of a maypole dance on the same day – one in Covent Garden and one in North Greenwich – as a metaphor demonstrating how much the nation is divided following the vote in 2016 to leave the EU: one based on a fixed traditionality, harking back to a time of Empire, idealising a youthful purity which realistically never existed; the other a brash, multicultural burst of energy, open to fresh possibilities and progressive innovation [not that we’re tying our colours to any mast here, oh no…]. 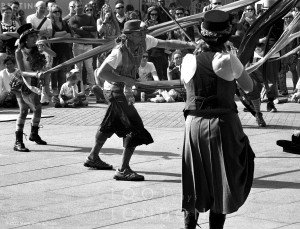 Unfortunately, much as we love Folk Dance Remixed, the event they’re enlivening doesn’t quite have the charm of Covent Garden’s May Fayre [the only time it’s remotely acceptable to be spelled that way, incidentally], created, as it is, to give some ‘urban’ credibility to yet another vast development mostly geared towards wealthy people. 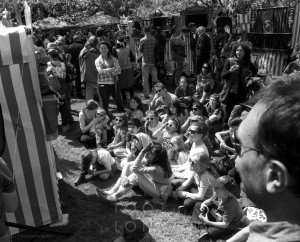 Meanwhile, in between all this, along the Mall and in Trafalgar Square remaining veterans and survivors of World War II are commemorating 70 years since VE Day, although the square today doesn’t quite have the same buzz it experienced in 1945. 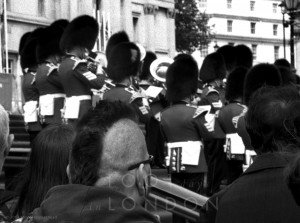 Back in Covent Garden, the ‘Puppet Festival’ is, as previously described, mostly a celebration of Punch and Judy, but there are a few variations on the theme, ‘Paul’s Puppet Theatre’ being one of them – not that I’ve been able to find out much about him, yet. We do have, however, a version of that Pinocchio song which isn’t being used to promote some multi-millionaire’s headphone gizmo thingie [technical term]…