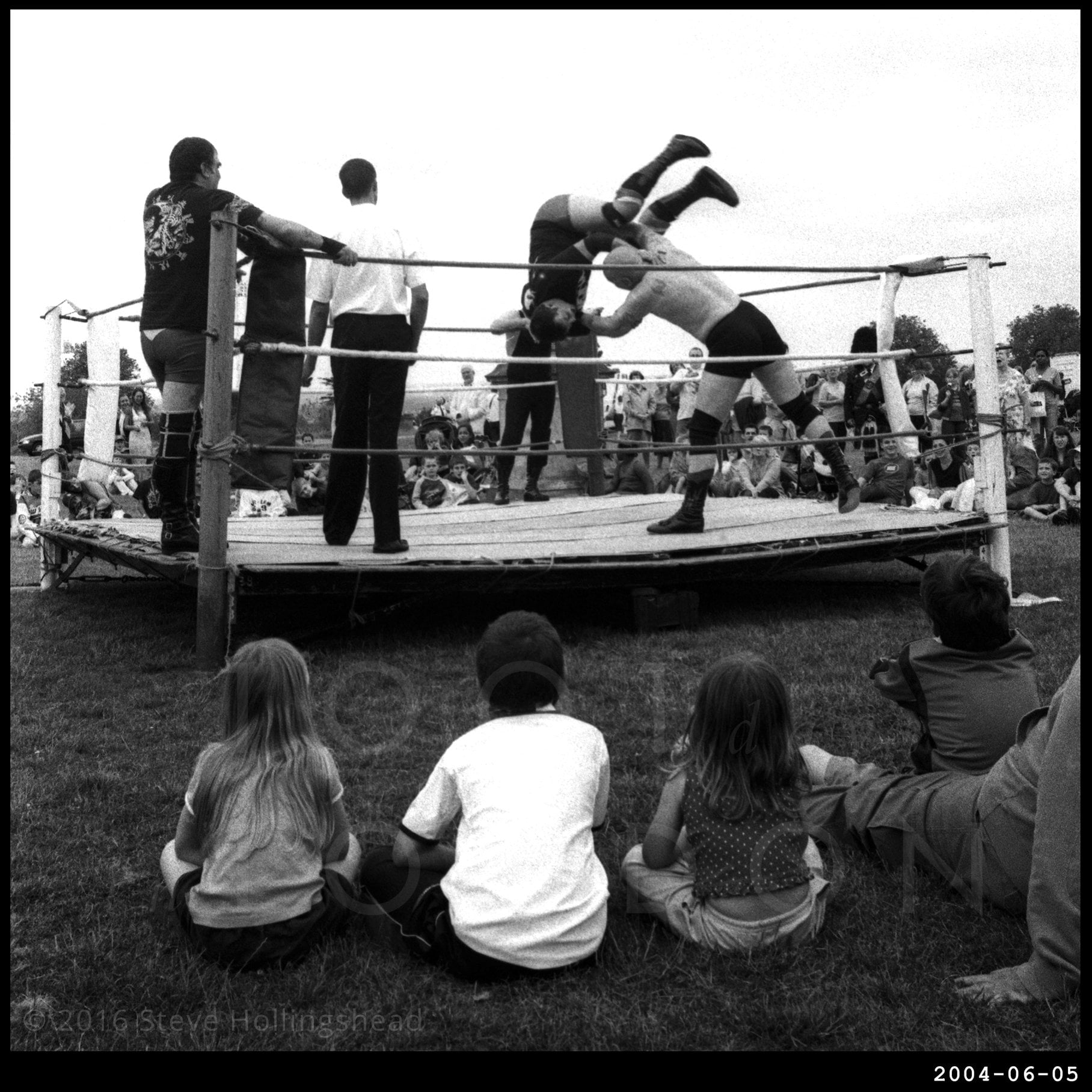 So… it could have been Penge Place Estate facing Man Utd in the 2016 FA Cup final at Wembley – if it hadn’t been for Joseph Paxton sticking his oar in and contriving to have the extraordinary glass and iron structure that had housed the hugely successful Great Exhibition in 1851 rebuilt in this quiet little hamlet in South London, and renaming it Crystal Palace.

Fast forward 150 years and, despite the calamity of the whole structure burning to the ground in 1936, the park still retains the name, along with some of the features (particularly the dinosaurs) that attracted tens of thousands of Victorians in all their finery all those years ago. 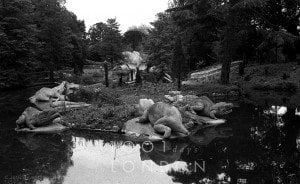 The crowds weren’t quite as big for the 150th anniversary celebration, but a spirited gathering came together to mark the occasion nonetheless. Brass bands, being a feature of Palace activities before the great conflagration (recreated, sort of, during a 70th anniversary firework event), were in evidence, alongside other activities, including an outdoor wrestling ring. 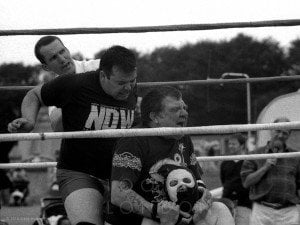 Now, there had been wrestling in the Crystal Palace Indoor Sports Arena during the 20th century, but I haven’t managed to find any connection with Paxton’s glass Victorian glass masterpiece. It did have spectators being wistfully reminded of the golden era of Saturday afternoon ‘sport’ on ITV when Kent Walton welcomed ‘Grapple Fans’ to an hour of not-remotely-choreographed entertainment, featuring the legendary Big Daddy or Brian Glover as Leon Arras. Obviously, it became even more bizarre in the US.

And here is a very different sort of Crystal Palace (sorry, it’s the best I can manage…)