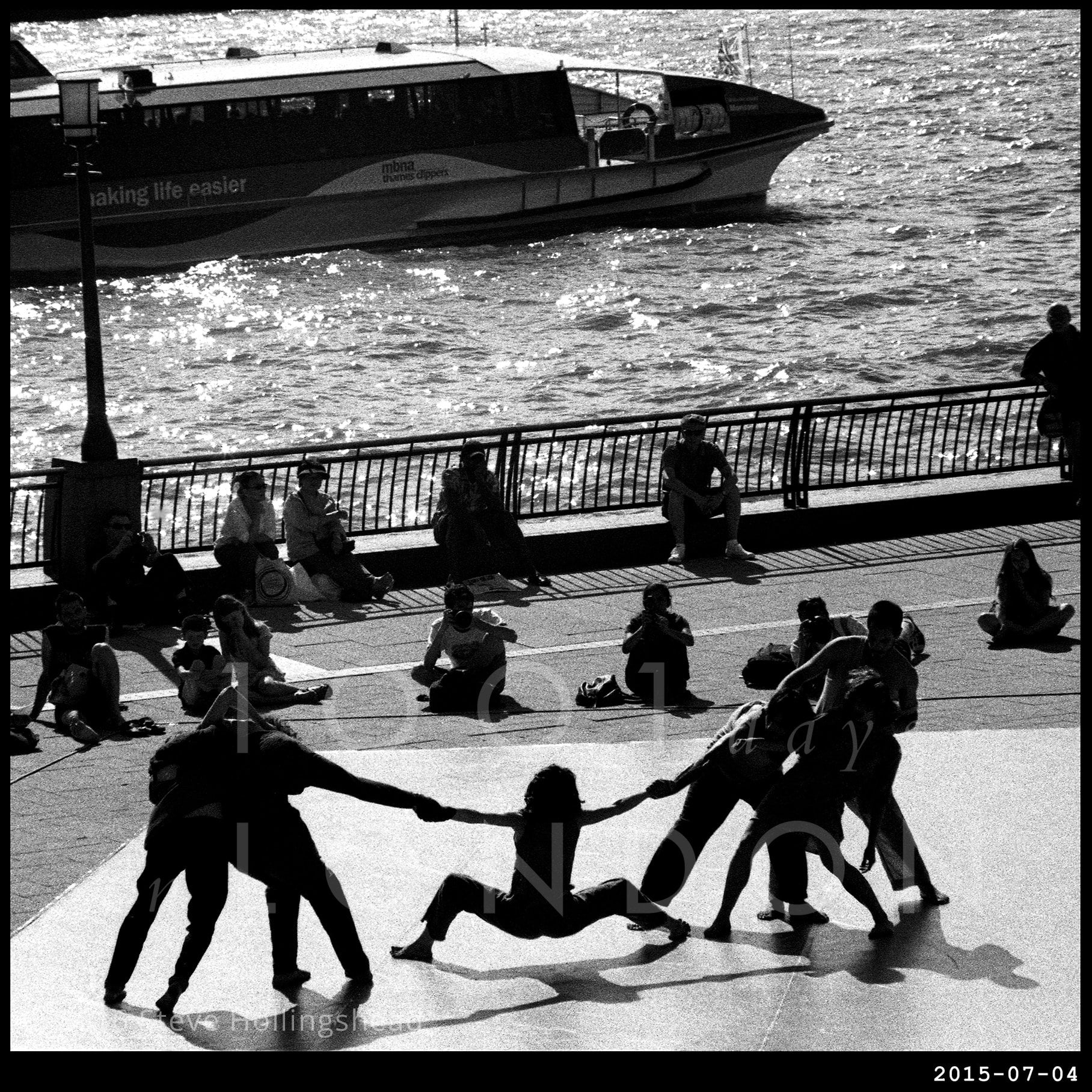 You’ve all probably been in the same situation: some of your friends are keen to go for a curry but the rest of the gang would really rather prefer a kebab and you can’t make your mind up and both groups are so desperate for you to go along with them that they literally rip your arms off in their attempts to persuade you. No? Some friends you have, then. 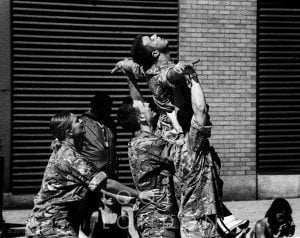 Demonstrating this dilemma (or possibly something similar) are Israeli/Spanish troupe Compania Sharon Fridman, who are performing Caida Libre for Dancing City: the climax of a week-long confection of contemporary dance taking part in Canary Wharf as part of the annual extravaganza that is the Greenwich and Docklands International Festival (which we’ve already come across before). 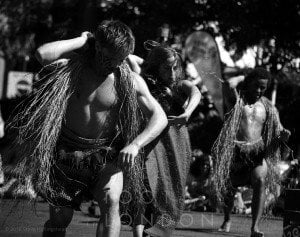 Sharon Fridman’s work, as you might expect, is intense and passionate. Earlier at the same venue, more sweat was to be experienced with Rosie Kay’s equally intense 5 Soldiers, whilst just along the road Corey Baker gave us a lesson in performing a haka.

All this was going on in the shiny new open space at Westferry Circus, which looked like this in 1983, bringing to mind scenes from the classic The Long Good Friday, along with Francis Monkman’s evocative theme.