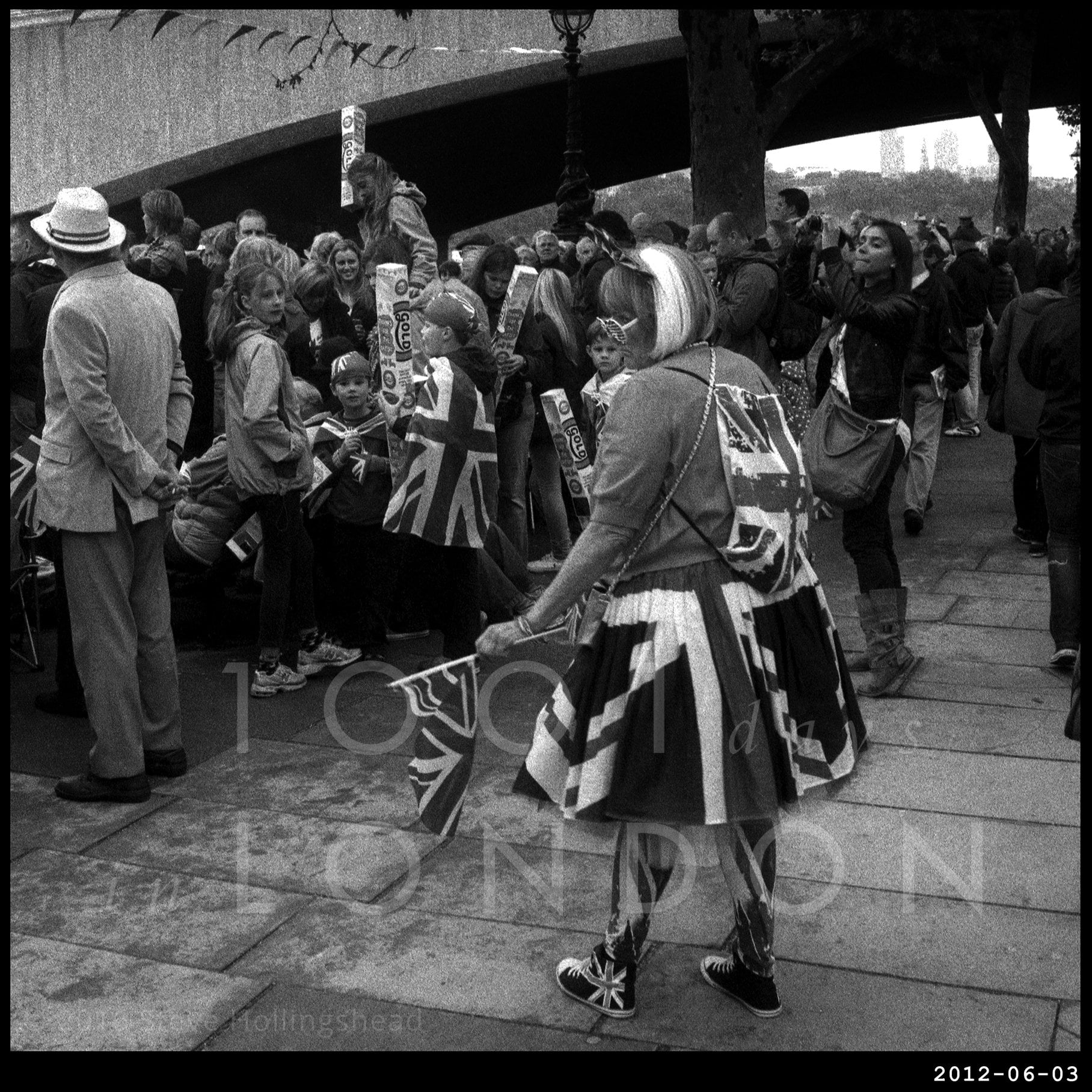 Take it from someone who knows from bitter experience, organising anything involving 1,000 or more items on a particular theme is a particularly challenging task (‘when will it end…?’) – throw in the unpredictability of the UK climate, and, well… *puts up McLaren umbrella, shrugs and wades off through the puddles…* 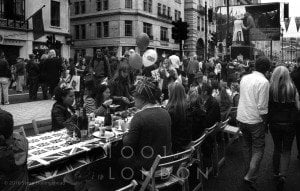 It all seemed such a great idea at the time: Her Maj had managed to keep the box seat for sixty years and we were all given a day off to celebrate. For the Big Showpiece, somebody had the inspired idea of having a giant flotilla of 1,000 vessels on the Thames, like they used to have in Canaletto’s time. And yes, there’d be loads of street parties – even Piccadilly was to be closed off and hundreds of loyal subjects could picnic whilst watching the river events unfold. 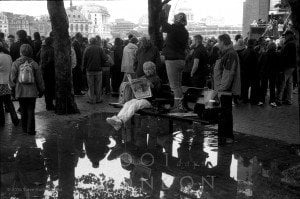 On the day, the Riverside Walk area was already becoming seriously crowded hours before the flotilla was due to reach the South Bank. By the time it eventually passed the whole walkway was rammed and the rain had begun to kick in big-time. At least the National Theatre managed to lighten the gloom with some horsey action. The press weren’t universally overwhelmed by it all, however.

Finally, putting everyone out of their misery, came the ‘rousing’ music finale with the heroic stalwarts of the Royal College of Music Chamber Choir.