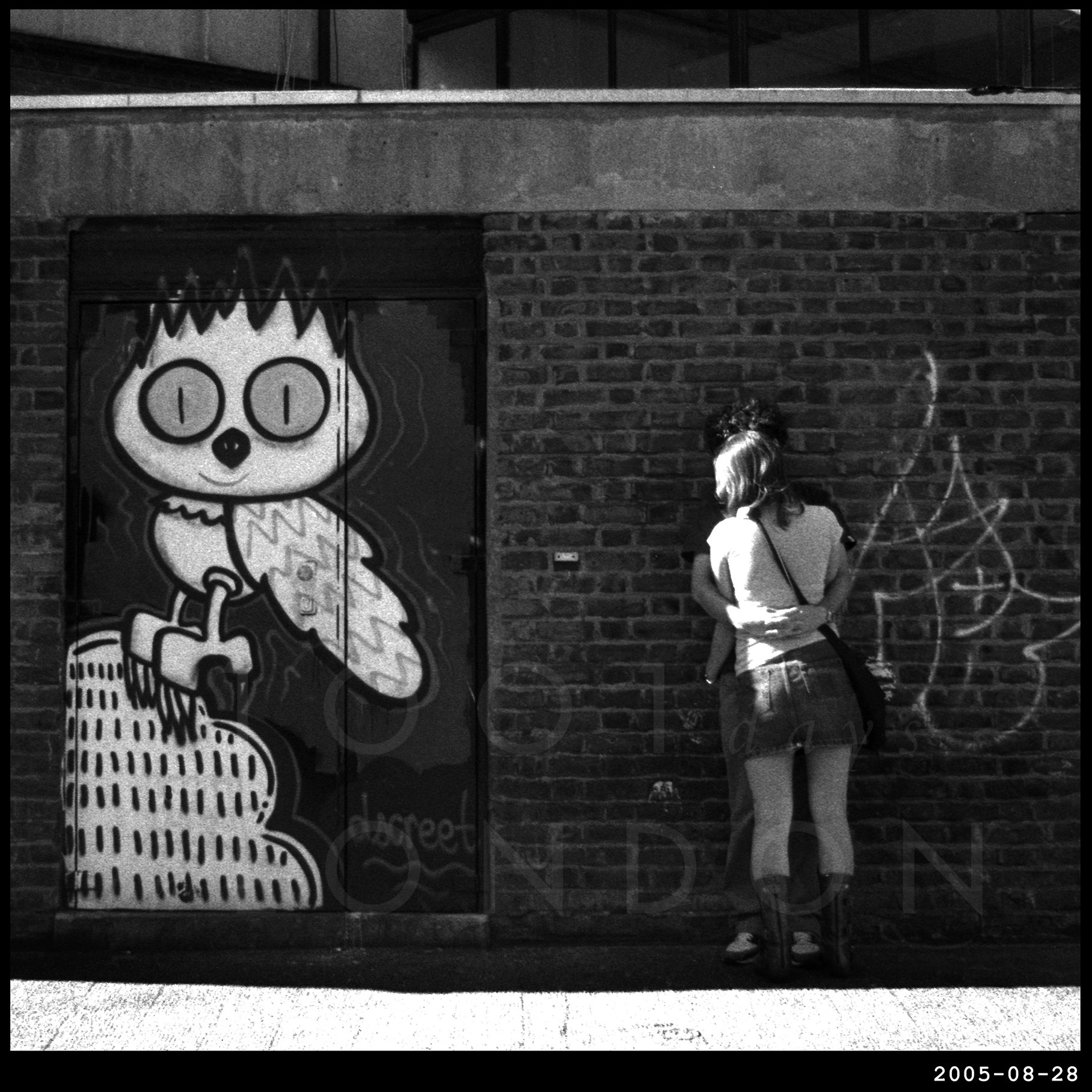 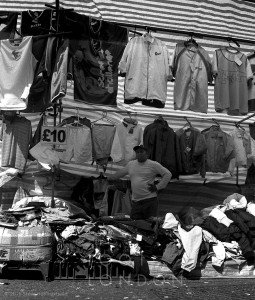 As we all know, street markets have always been an important part of London life, but anyone who thinks it’s quite an achievement to tackle the whole length of Portobello (and Golborne) road market on a busy Saturday should go East and try the schlep from Aldgate to Hackney Road on a Sunday morning, taking in Petticoat Lane, Spitalfields, Brick Lane, Cheshire Street and Colombia Road. No wonder these two needed to take a little quiet breather halfway up/down.

Petticoat Lane, as everyone knows, is actually Middlesex Street because petticoats are a bit naughty [do they still exist?], and, as we discovered before, isn’t quite as popular as it used to be, and is probably seen as a bit downmarket to the sort of patrons attracted to Spitalfileds [where we’re at this moment spending a lot of time because of another exhibition at the Spitz].

Brick Lane, meanwhile, has in the last few years transformed itself from a junk and general goods market to a multiple venue operation catering for vintage enthusiasts and foodies centred around the old Truman Brewery. 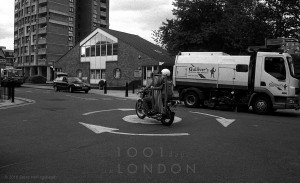 And if you’ve got the energy, at the top is Colombia Road, which used to be pretty much just for plants and flowers, but now it appears you can get deck chairs there as well. And, as mentioned before, is also a good place for buskers.