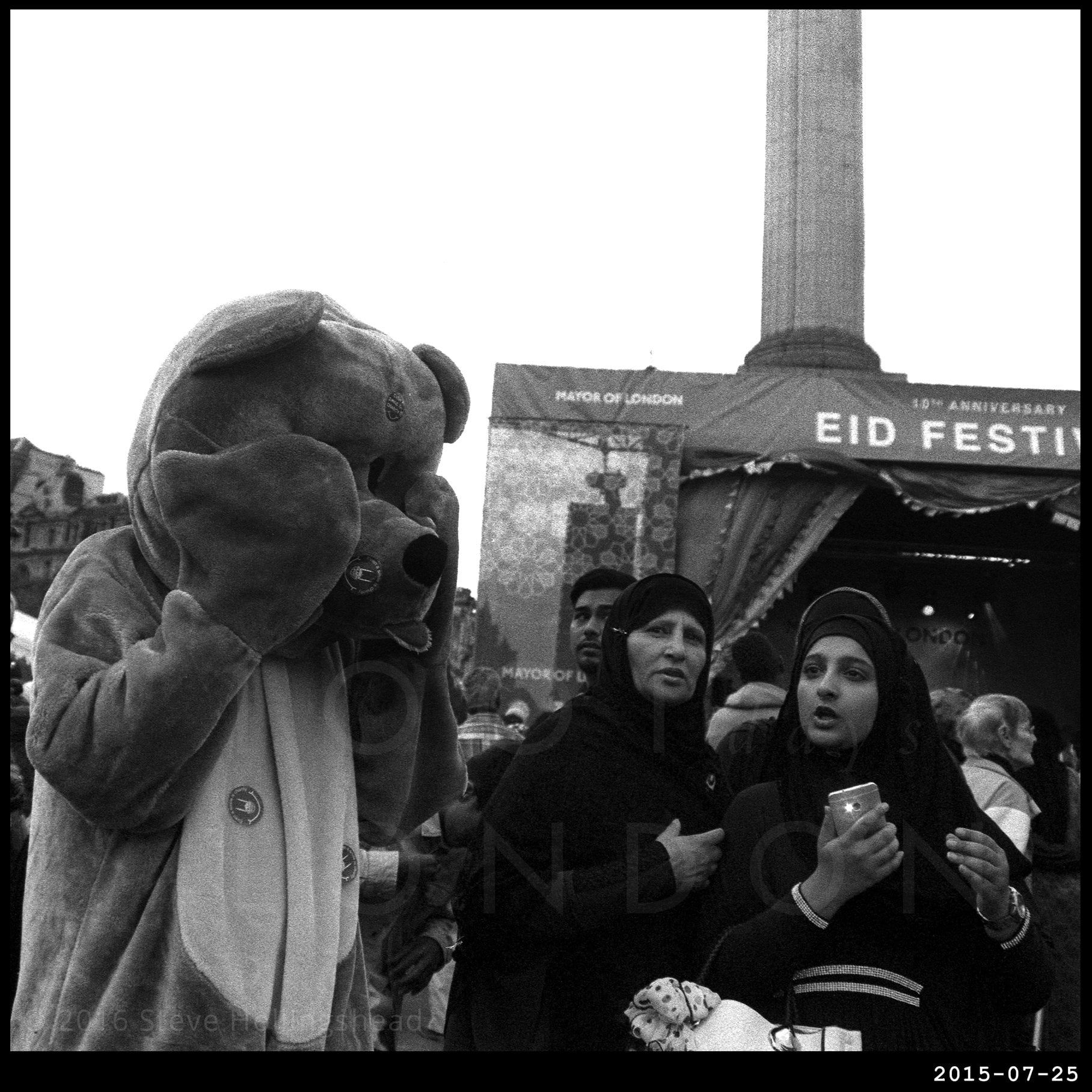 Eid in the Square

The famously broad minded and fair British Press [*looks askance despairingly*] may be surprised to learn that there’s been an established and settled Muslim presence in this country for quite a considerable time now, so much so that the Mayor of London has acknowledged that presence by having a festival in Trafalgar Square to celebrate the end of Ramadan every year since 2006. 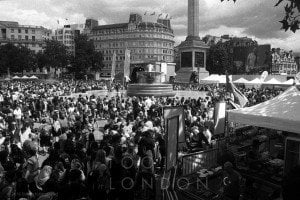 And as in the previous years, 2015 saw tens of thousands of Muslims from all communities enjoying themselves with a whole variety of activities and performance (including a fashion show). And a giant teddy bear playing peek-a-boo. 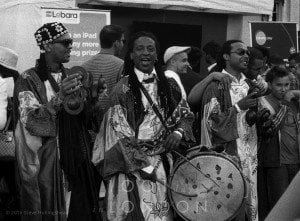 This being the middle of summer, however, the temptation to take in more than one of the many events taking place in the capital that day proved too much. 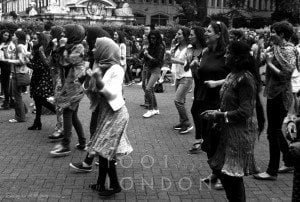 Conveniently enough there’s something happening just nearby (close enough to entice some of the Eid celebrants as well): the slightly naff sounding BollyGOOD Dance Off – a charitable flash-mob type gathering in Victoria Embankment Gardens, which didn’t quite muster the crowds the same event managed a few years earlier. 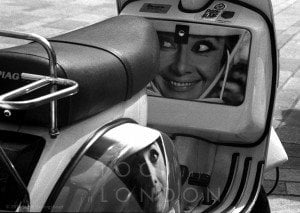 Not far from this, albeit across the river, is the culmination of this year’s Scoot the Thames in Lower Marsh, which we’ve previously experienced, and here’s a pillion’s eye view from the first run in 2011.

And here’s some more music from Trafalgar Square.