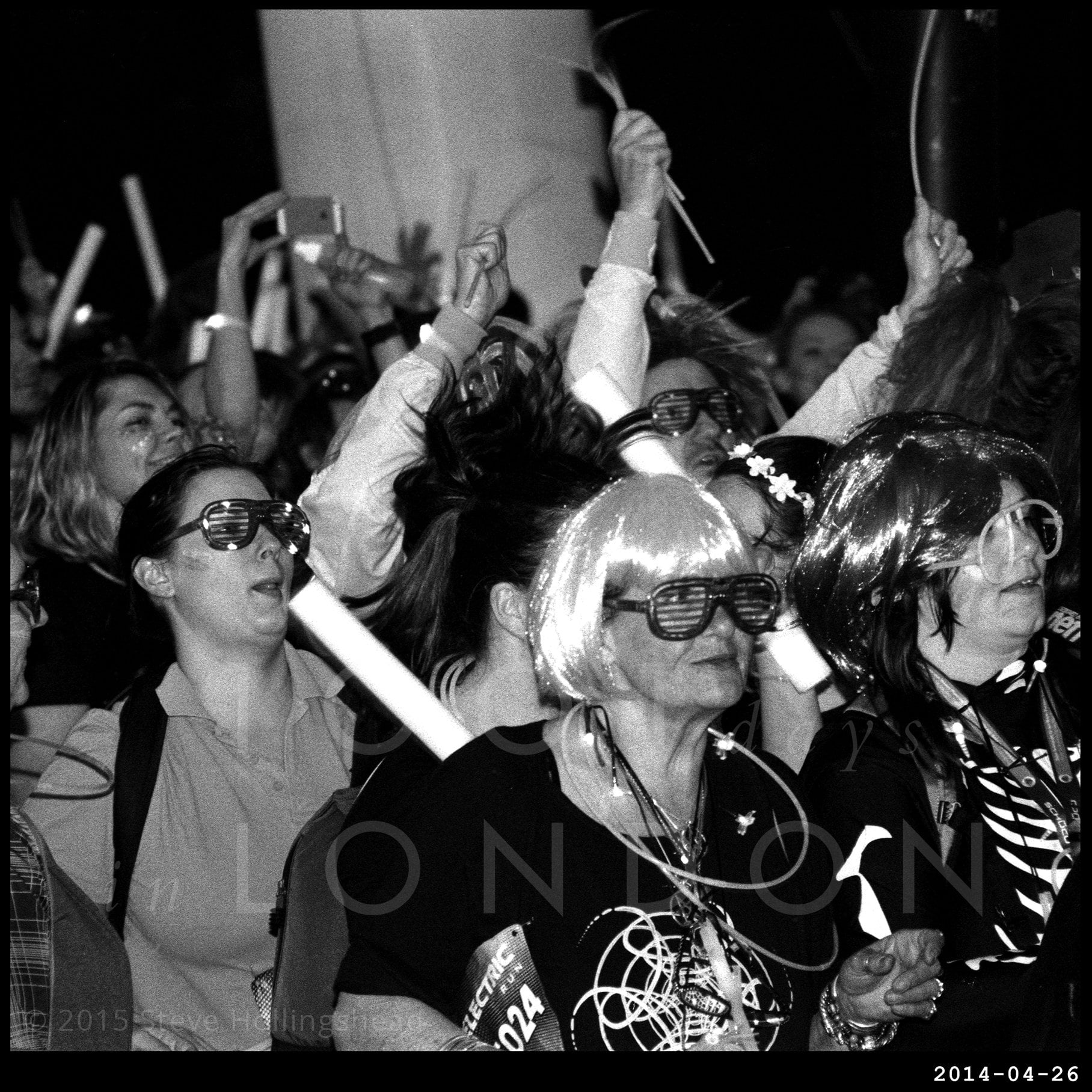 There was a time not so long ago when going for a bit of a run was seen as a bit eccentric, something for keep-fit obsessives – in fact any kind of public display of exercise was something to be mocked (except detox month, naturally).

These days, with the decline of physical activity in the workplace and at home and the rise of the diabetes monster, the desire to get out and do something sporty has become almost a lifestyle obligation for the young (& not so young) go-getters of today.

Of course it helps if said physical activity is colourful, street-savvy and fun – almost club-like, one might dare suggest. 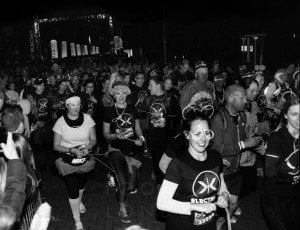 Hence the huge popularity of the Electric Run. It’s not a race, you don’t have to be ridiculously fit & you get to dress up in anything glowing that’s not life-threateningly radioactive. And jump up & down a lot (& there’s a fair bit of queuing and waiting to get through as well. But you do get to have a bit of a knees-up at the end. The whole event is not for the fainthearted.

Held in & around the new Wembley Stadium complex, where they’ve had some memorable running occasions in the past and where group participation events are demonstrably not a new invention.

Anyway, Enough of that repetitive electronic tosh, this is the stuff that gets the pulse racing…