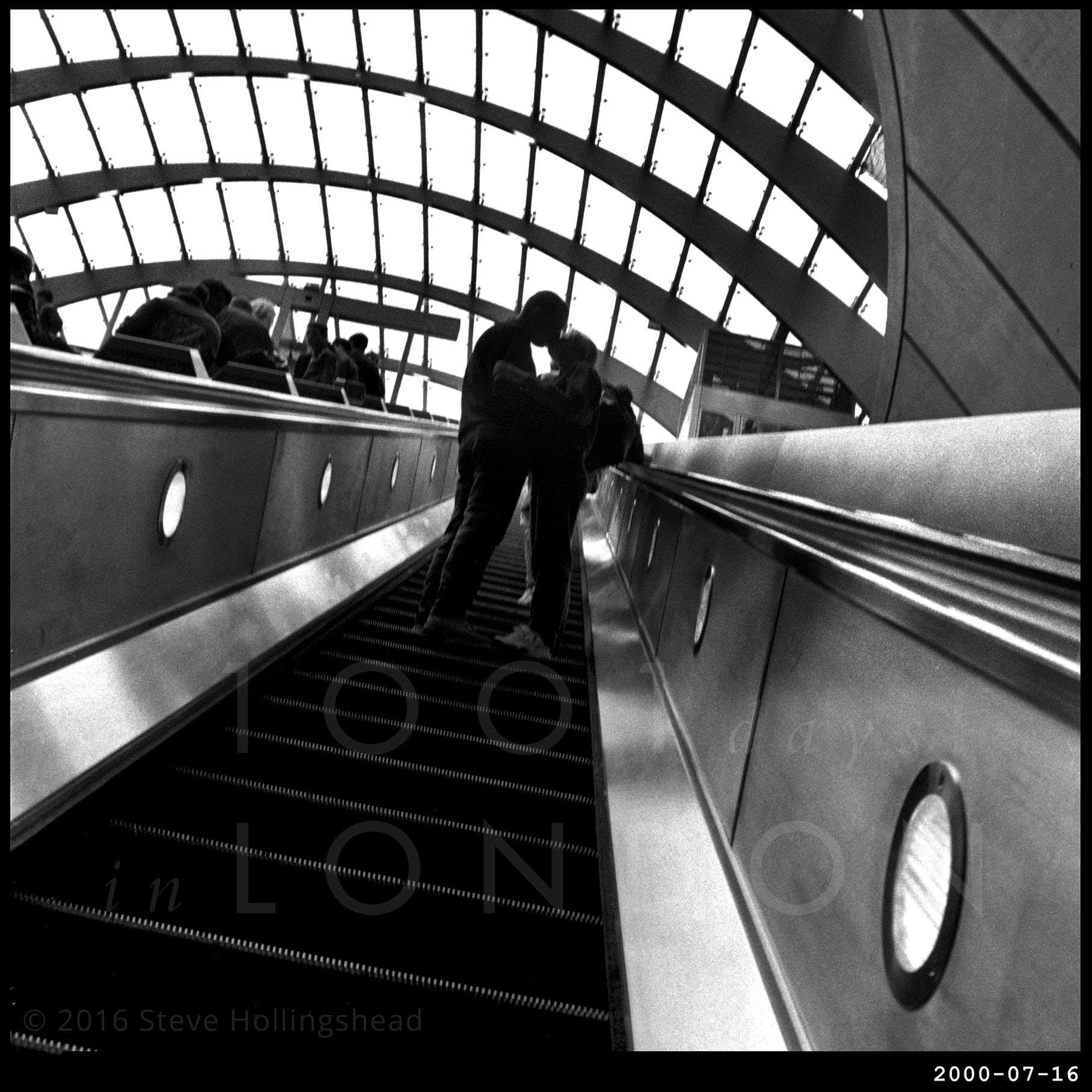 It may not come as a complete surprise to discover that the middle weekend of July generally provides Londoners with more festivals and events than any other weekend in the year – it being about the time schools usually break up & before everybody scarpers for their annual trip to Bognor. This does provide something of a challenge for the intrepid chronicler, but the lesson learned on this particular occasion is, in the words of our Elsa, ‘Let it Go’ – do not attempt to cram in six festivals in one day.

Well, it seemed a good idea at the time. So… 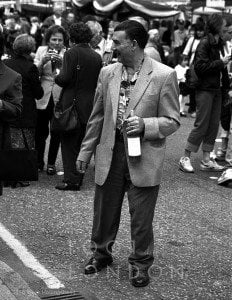 We start in Clerkenwell, where the local festival in pre-foodie-heaven Exmouth Market is barely underway. However, just down the road at the Italian Church, the food stalls in Warner Street are lively enough, but the main event, the procession, is still hours away. 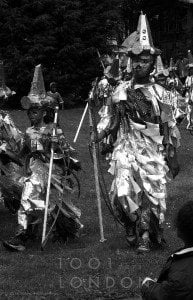 Clerkenwell to Kilburn isn’t exactly a quick hop, but I do manage to get there in time for their first Festival parade, even though Grange Park itself is still fairly sleepy at this point.

No time to hang around though, because I want to experience the Mudchute Park Festival. In the Isle of Dogs. For about half an hour. Because… 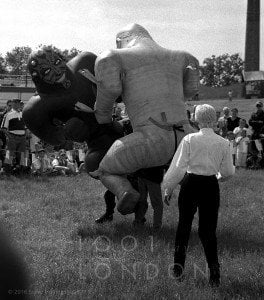 I need to be on my way to Burgess Park, where the Southwark World Village festival is quite buzzy, but I can’t hang around here for long because I want to catch the Coin Street Community Festival in Bernie Spain Gardens, which, of course, is pretty much winding down by the time I get there. 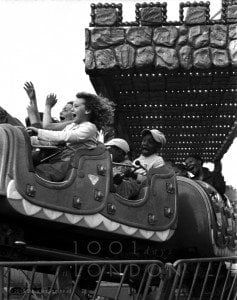 And the picture I choose to represent the day? Well, seeing as most of it has been spent on public transport, we settle on a couple enjoying a moment in Canary Wharf underground station, which is where we end with our topical tune…