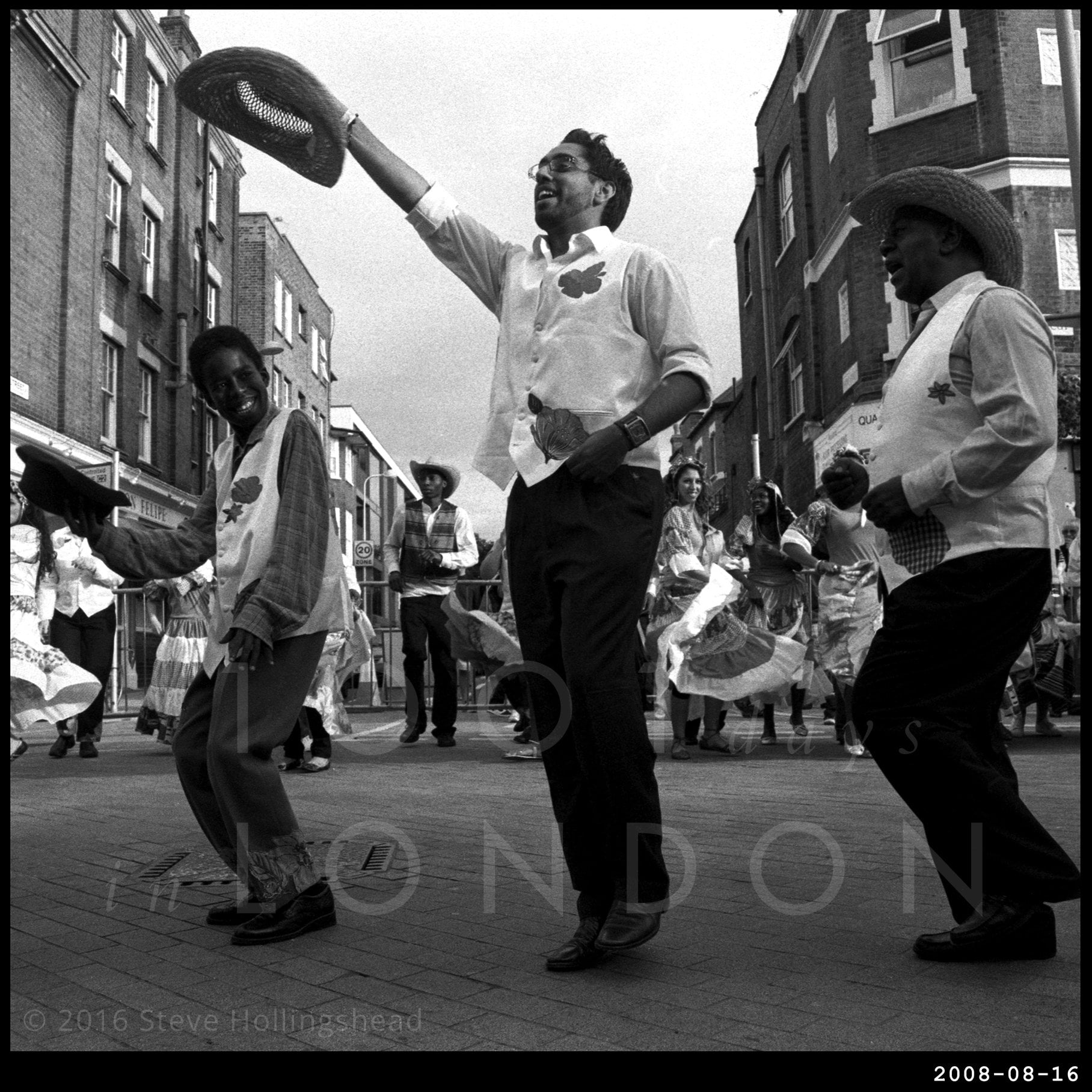 Generally, if you ask a tourist what they consider London’s beating heart of thespianism to be they will invariably assume it’s all those uncomfortable and painfully expensive Victorian venues dotted around Leicester Square tube. If you asked a seasoned London Theatre goer the same question, they might suggest these were the last places they would go to and would gently direct you southwards across the river (just like they would have done over four hundred years ago, funnily enough).

The area around Waterloo is peppered with excellent theatres of all sizes creating some of the most exciting productions in town, at more reasonable prices and in more accommodating venues. Also, particularly in the case of the Young Vic, they have a thriving and successful community programme, which over the years has brought thousands of people into a world they may probably never have experienced. 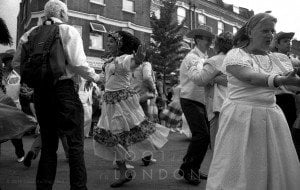 So, in summer of 2008, the road outside the venue was closed off for the community cast of Festa! (a Brazilian themed project using song and dance in a tale highlighting environmental issues) to burst into the street, before and after the performance, and joyously engage the audience in a Quadrilha (a Brazilian folk dance – these can get quite extravagant). This doesn’t normally happen in Shaftesbury Avenue. 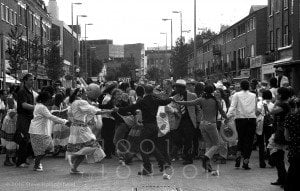 And talking of Quadrilha, this chap has a band performing under that name.