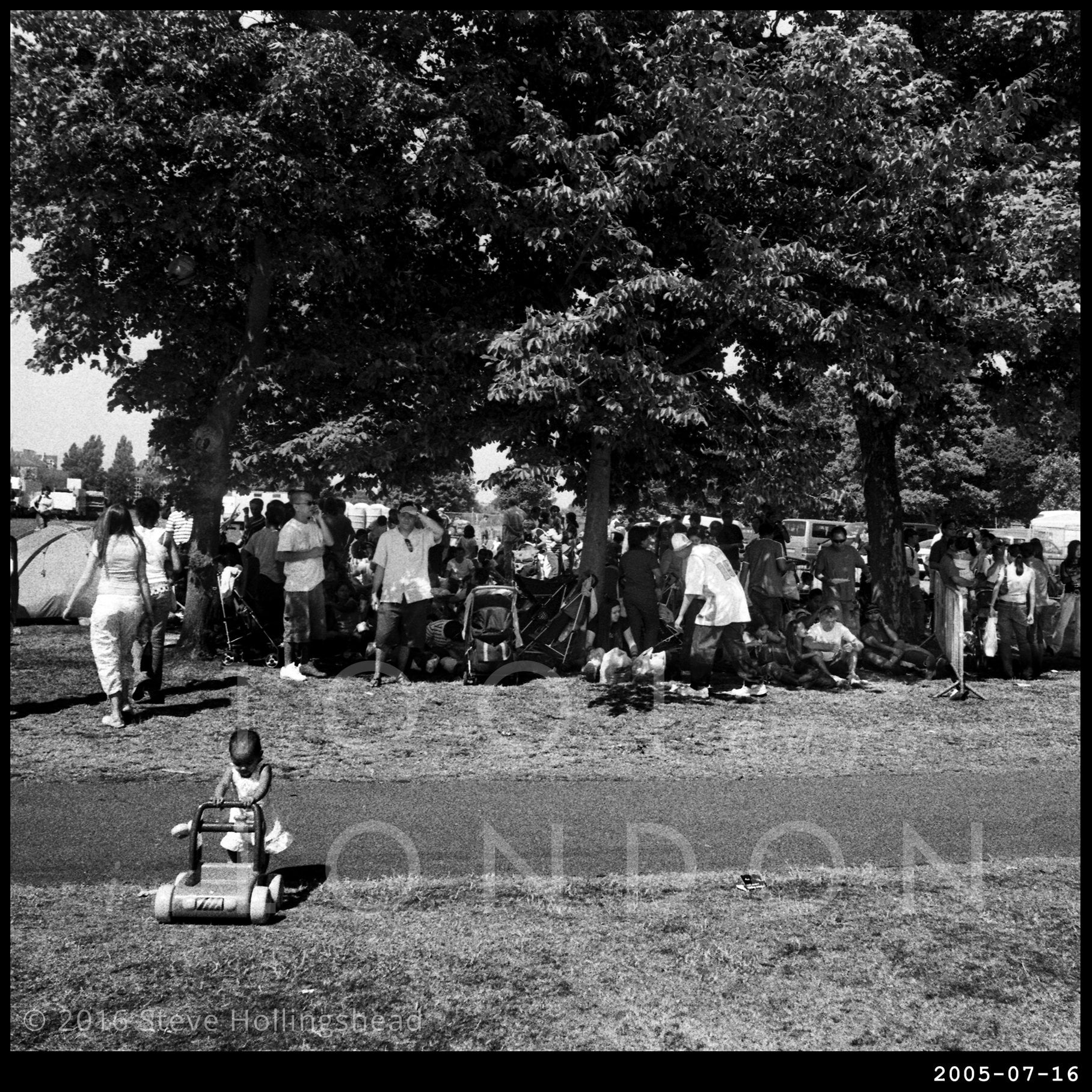 For most non-residents, Hounslow is that bit of the Piccadilly Line almost-but-not-quite-there-yet before Heathrow Airport, and it goes without saying that if you want a quiet life, you’re not going to get one here. Nevertheless, the people of Hounslow (which only became a borough in 1965) are very proud of their history, heritage and culture – multiculture, in fact, with over a third of the population coming from black and ethnic minority communities.

No surprises, then, that the local green space Lampton Park is regularly utilized by some of these groups for the occasional special event.

London’s Filipino community is generally focused in the west of the city, where a lot of the employment generally associated with the ex-pat community can be found (and they don’t all end up as housemaids). 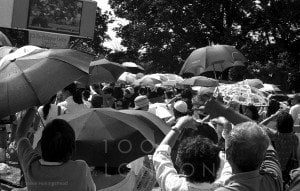 Anyway, the somewhat itinerant Barrio Festival has been taking place in London for over 30 years now, and usually attracts thousands of enthusiastic (ish) attendees (most of which seem to have a pathological aversion to sunshine). It’s tenure in Hounslow didn’t appear to please everyone, it seems.

Musically, the temptation would be to find something homely and folkloric, or maybe a taste of David Byrne and Fatboy Slim’s epic homage to possibly the most famous Filipino of all? But no, I’ve found something a bit groovier than all that…