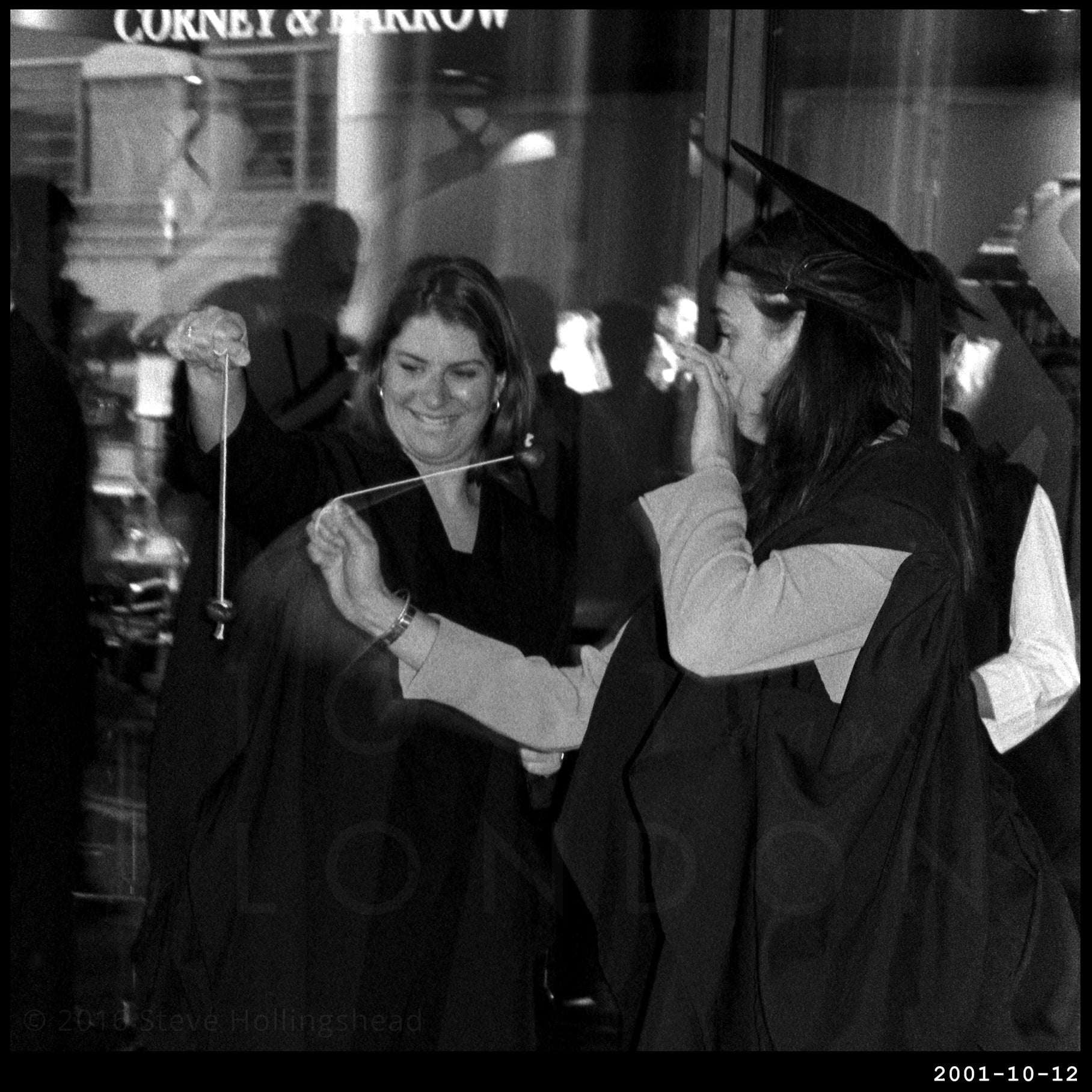 It’s not the sort of crowd you’d usually expect to be playing conkers of a Friday afternoon: men in suits, women in gowns and mortarboards (actually, I’m not entirely sure why there are mortarboards here…); posh city wine bar. It’s not like where we usually go for our seasonal kicks. 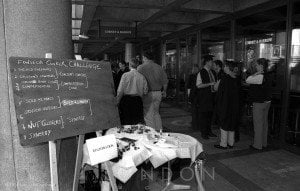 This is a City Conker Challenge, though I’m not sure what it’s specifically in aid of here, as there’s no evidence of any charity (the NSPCC have, however, been organising these events as a fund-raising activity for a number of years – maybe to protect all these vulnerable youngsters from the dangers of, er…. conkers). 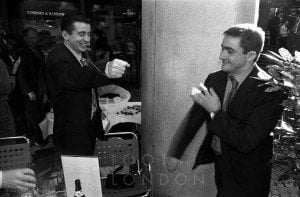 It’s been organised by Fonseca – that’s the port suppliers, not that other bunch – and it’s taking place by the historic Leadenhall Market, next to the (not so very long ago) very modern Lloyds Building, which is already being dwarfed by striking new monoliths all around it, and will probably be turned into a theme park when Brexit kicks in & all the bankers flee the sinking ship. 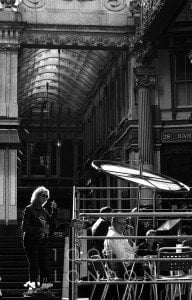 Which brings us back to Lloyds, as sinking ships was their original raison d’être when they all sat around discussing marine travails over a coffee here in the good old days (you know – when ‘a coffee’ was ‘a coffee’). 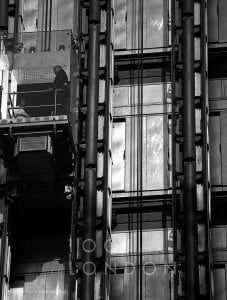 And have you ever heard of Sexton Ming? Well you have now…