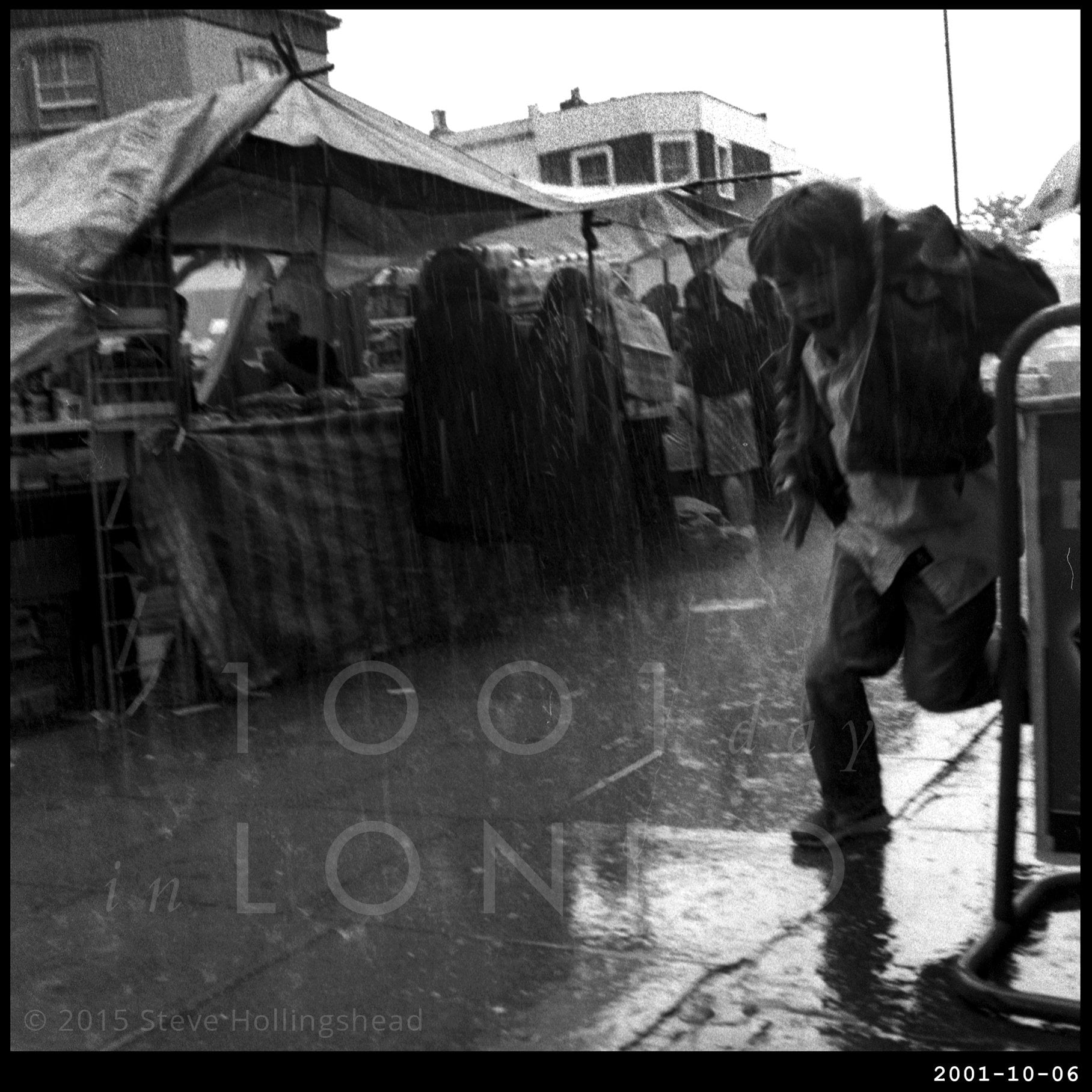 Now, Portobello Road Market is a place of international renown, and deservedly so (even before a certain film made the area more popular than ever, and I don’t mean this one), but maybe it’s because it’s such a slog for the weary out-of-towner, that few of them manage to get to the bric-a-brac section beyond the Westway, let alone as far as the wonderful Golborne Road Market heading northwards at the top end.

This area has always had something of a down at heel reputation in comparison with the more glamorous territory farther south, particularly in the years either side of the war where much of the neighbourhood consisted of slums (which I suppose is why my father spoke so little of his upbringing there). The street life of the area was beautifully documented by Roger Mayne in the late fifties, before the craze for high rise living led to wholesale slum clearance, and, in the late sixties, the building of Ernő Goldfinger’s Trellick Tower, which everybody now recognizes as an iconic piece of modern architecture (from somewhat grim beginnings) & is now officially Most Desirable. It even inspires people to compose music about it. 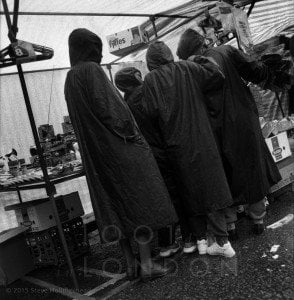 Meanwhile, Golbourne Road itself remains a charming mixture of the traditional and the trendy, Portuguese cafés & Moroccan restaurants & shops. Gentrification is obviously never going to happen here, is it?

Oh yes, & it rained quite considerably this particular afternoon, which obviously never puts off the hardened market addict.