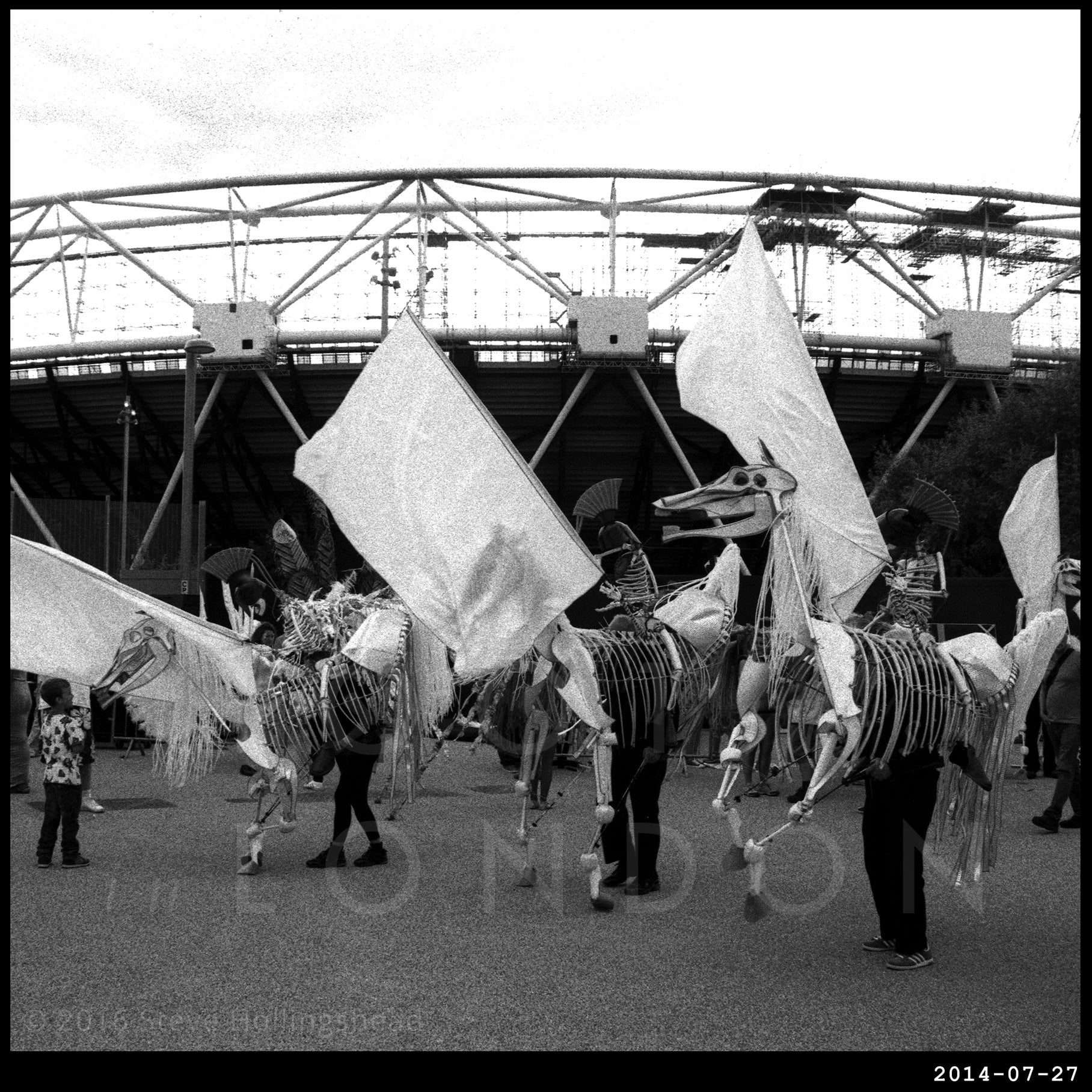 Now this is something that really ought to happen more often, but it appears to have been a bit of a one-off, coming as it did at the halfway point between the end of some big sporty thing in 2012 and the start of another one in 2016. Hence the Brazilian connection. 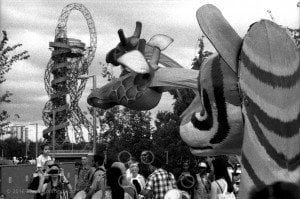 So here we are in the finally realised Queen Elizabeth Olympic Park (was she the designer, or something?) – documented here by Diamond Geezer – and which had mixed reviews on its opening, but utilized to its full extent for this day-long festival.

Admittedly, the size of the place (which, though big, isn’t as big as everyone seems to think it is) did result in a lot of people wandering around in a state of bewilderment (though that may have been the result of having to negotiate Westfield to find the park) trying to find what was happening and where. 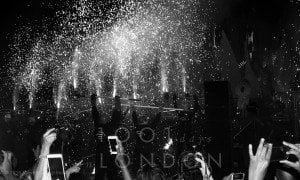 However, there was no denying the quality of the entertainment from, amongst others, Shademakers, Mandinga, Mahogany and Rhythms of the City, and culminating in a spectacular finale from Bridgwater’s finest Squibbers.

All this action in East London, but it appears we have to go to the West Coast of the US for the Ride-like Stratford 4 for our tune of the day…