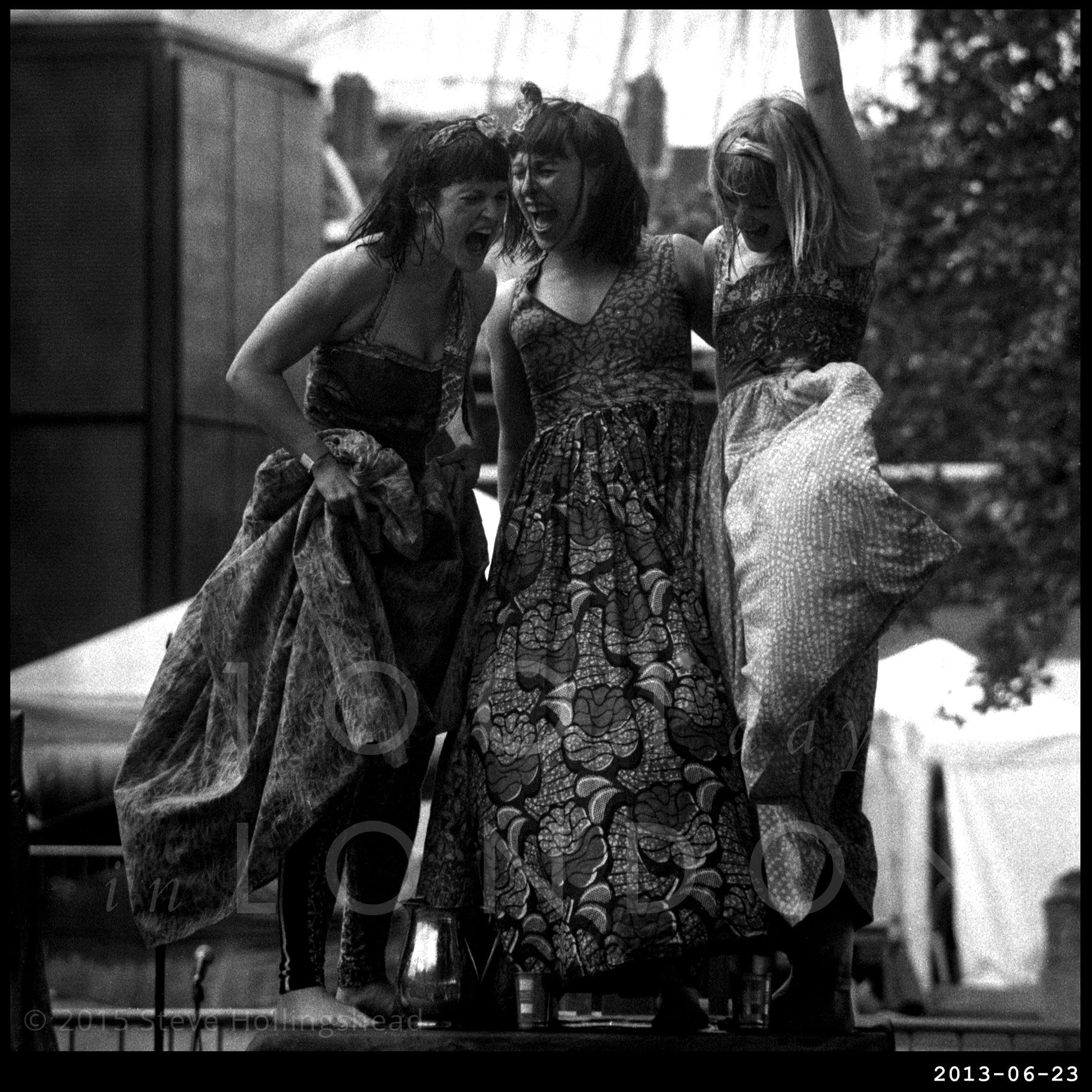 Not unlike the Thames Festival, GDIF (the Greenwich & Docklands International Festival, but you can call it ‘Goodiff’ if it’s easier) has risen from fairly humble beginnings during the latter years of the last century to the quite epic gathering of international talent we see today. Each year the festival presents some of the best and most extravagant outdoor theatre performances in town (& it’s almost entirely free).

At the other end of the spectrum, it also gives us a weekend of highly imaginative (& sometimes frankly bonkers) street theatre performances spread around the magnificent gardens surrounding the Royal Naval College & the Cutty Sark.

So, the Greenwich Fair element of the festival boasts almost two dozen acts, most presenting their shows twice daily. Planning ahead is highly recommended – it’s amazing how easy it is to pitch up just as a company is taking its bow. I appear to have quite a knack for that (particularly when the event has venues across the river in Island Gardens, as it did this particular year).

Anyway, this shy & retiring bunch of maidens are the wonderful RashDash performing Frenzy. Lots more about them here and here. And they’re even versatile enough to provide today’s music.