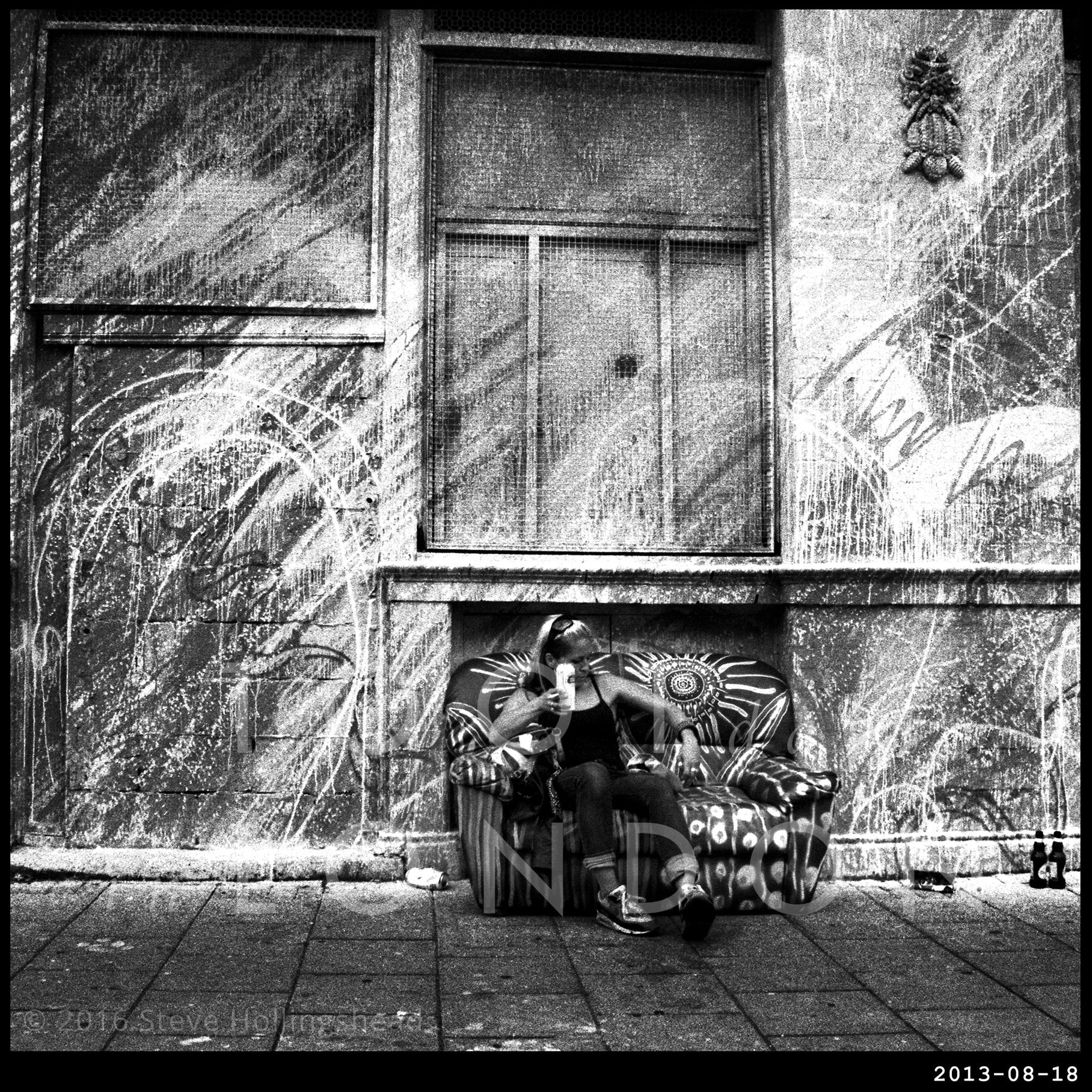 There’s obviously no way of telling quite how this neighbourhood might have evolved over the past few years had the good people of the Olympic Committee chosen Paris over London for their 2012 extravaganza (although major regeneration of the Stratford area was planned even if the bid had failed) – it probably goes without saying that the Games accelerated the gentrification process that was probably inevitable anyway.

In many ways Hackney Wick was an ideal place for artists: a bit of a forgotten area with lots of cheap, semi-derelict warehouses to inhabit and work in, a bit of a challenge to get to and very little in the way of distracting amenities. So a bit of a community builds and eventually that community can’t resist the temptation of promoting the fruits of its collective labours with a bit of a shindig, and thus, in 2008, Hackney WickED was born. Within 4 years over 25,000 people were coming for a flavour of the Manor. Fortunately Crate Brewery had fairly successfully ensconced itself by then (though sadly not serving beer like this) and sponsorship was secured for 2013. 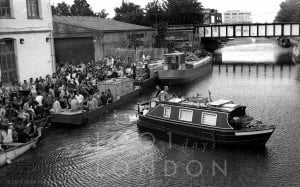 So here we are, returning after a year off for said sporting event (the locals had brilliant views of the fireworks, apparently) with our artist here relaxing in front of the long-time ex-pub the Lord Napier (it’s not alone in these parts it seems). Oh, and did I mention there’s a church right in the middle of it all? Well, there appeared to be one this particular afternoon, anyway. 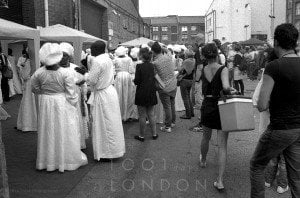 This may well be the appropriate music to represent the event, but I think there’s room for this as well.