The criminal absence of any decent stables in the more urban parts of central London (ie. anywhere to the east of Hyde Park – and we’re not including this place) means that those with a penchant for the noble and royal sport of polo have needed to find a different creature to zoom around on whilst swinging a long handled mallet attempting to get a small ball into a net. 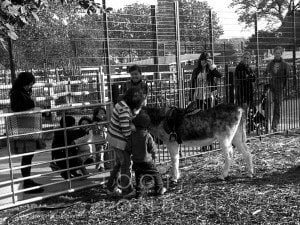 Having ascertained that these fine animals in the local city farm here in Shoreditch (next to the old tube station, which we’ve looked at before) aren’t quite ideal for the task, the East London polo enthusiast has decided to take to his (and her) bicycle for some serious jousting, and very popular it’s turning out to be (and not just in East London)… 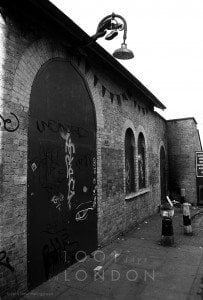 Of course, bike polo isn’t a new thing, having been a demonstration sport in the (controversial) 1908 Olympics, and it could be argued that there’s a good case to introduce a hard court version of the sport for a future Olympiad (especially considering the number of medals we get when seated). Even Royalty have had a go – most famously during the notorious General Horse Strike of 1967 [strange how nobody else seems to remember that…] 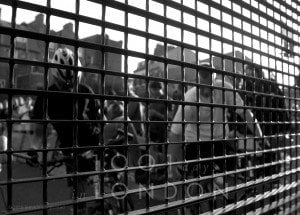 Anyway, here we are making the most of a local basketball court at the northern tip of Brick Lane on a typically busy Sunday afternoon – and for all we know this charming busker here could be singing her version of this. 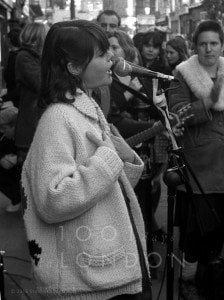