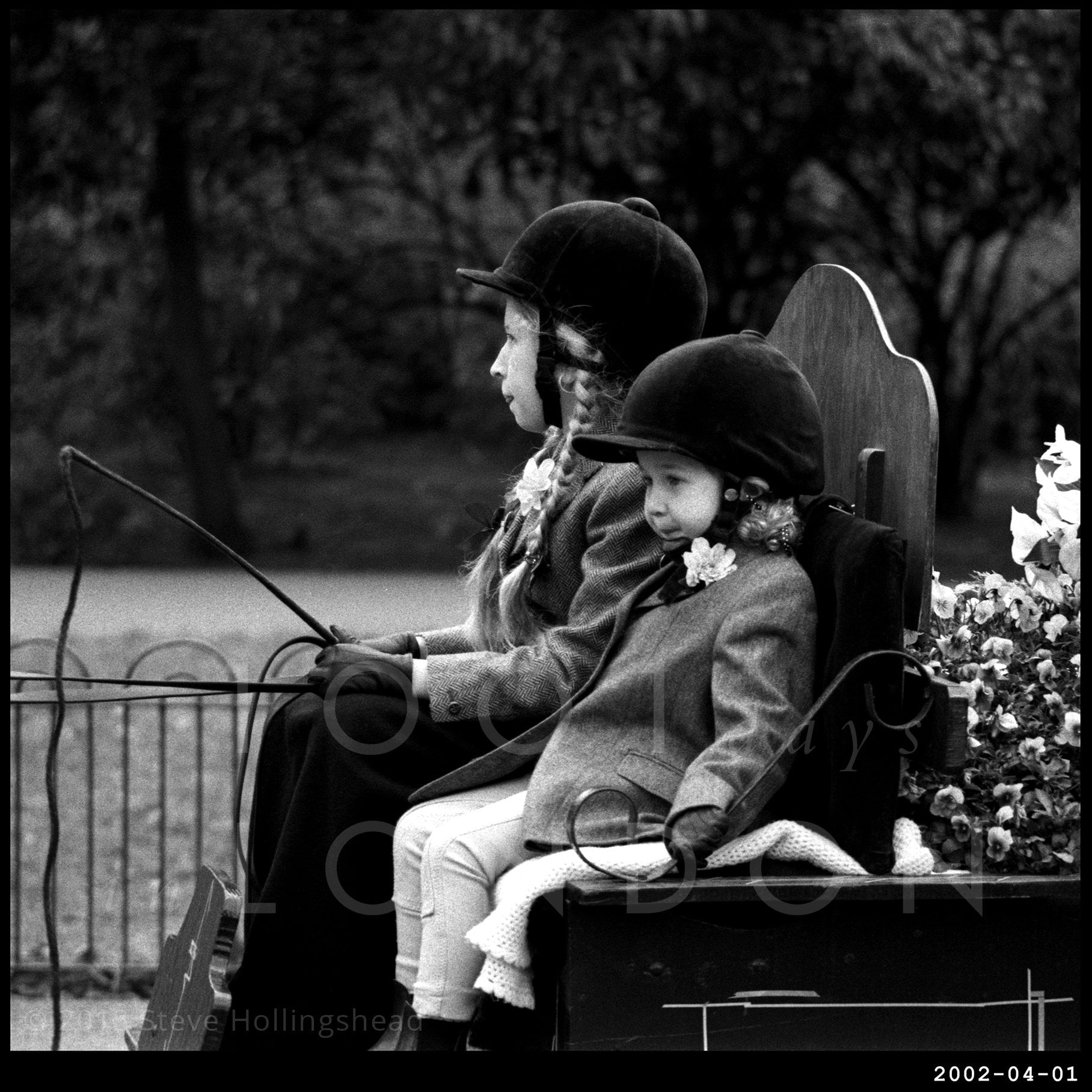 Here we are in Battersea and we’re experiencing one of the few remaining occasions the park is hosting the annual Harness Horse Parade. The event, which was first held over 130 years ago, used to draw in a huge number of entrants (when, lets face it, there were a hell of a lot more horses around). Now it takes place in West Sussex, where the general traffic situation presumably isn’t as hostile. 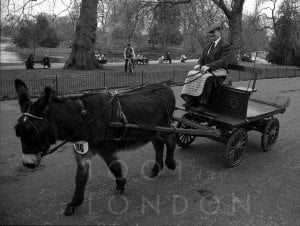 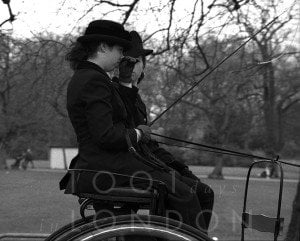 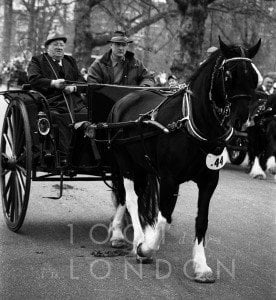 Battersea Park has, of course long been associated (with those of a certain age) with its popular Easter Parade. That sadly failed to survive the 80’s, although the enterprising people at Wandsworth Council aren’t short of an idea or two on how to make use of the park’s enticing boulevards, though not to universal enthusiasm, apparently.