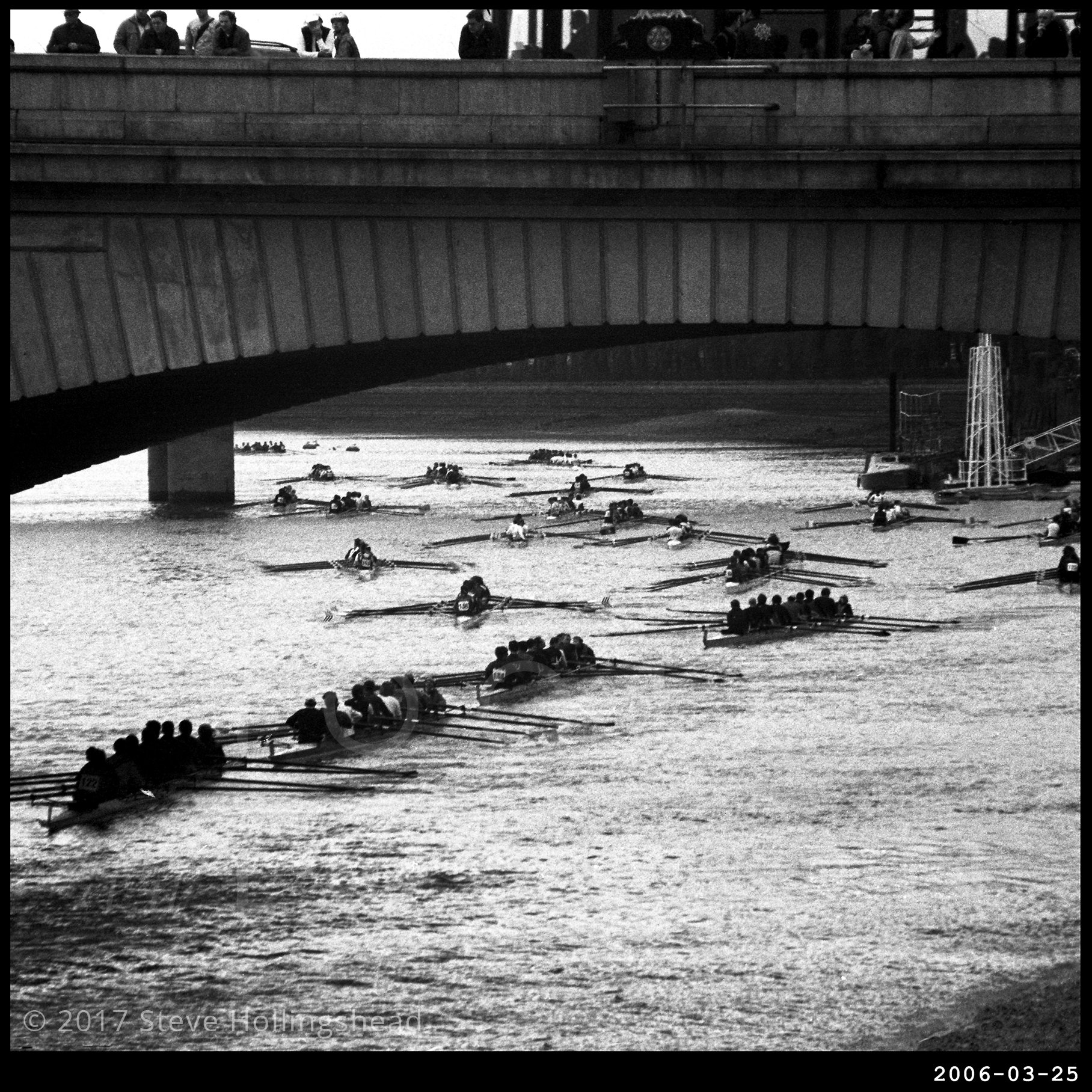 Head of the River Race 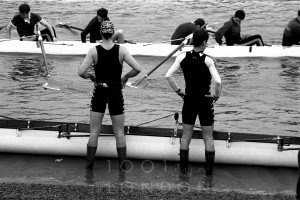 A bit deceptive this image, for, judging by the body language of the participants, it’s all looking a bit damned casual for what’s supposed to be a race – and, what’s more, the boats appear to be going the wrong way, as this particular challenge is supposed to be heading downstream [not that it’s obvious which direction they’re going, but take my word for it].

This lot, as it happens, have done their racing for the day and are wearily making their way back to the boat houses/trailers/bars to recuperate. 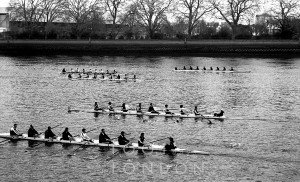 As a spectator sport, the Head of the River Race isn’t particularly thrilling unless you have a stopwatch on you [or unless the weather makes it all al to more of  a challenge], seeing as the competitors start back at Mortlake at ten second intervals, but the sight of 400 or so crews lugging their kit back onshore is considerably more interesting than trying to catch a glimpse of just two crews whizzing past behind vast crowds of mostly uninvolved drinkers. 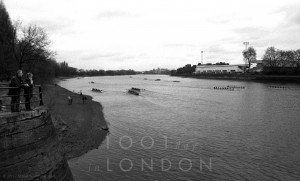 These are all chaps taking part today, by the way – the women have their own day at the riverside, and have done since 1928, apparently [though considerably more crews take part these days].

Over on the Middlesex side of the river, incidentally, you can see Fulham Palace & next to that, the (almost) equally historic Craven Cottage, the site of a number of epic battles and one time home for an extraordinary work of art. 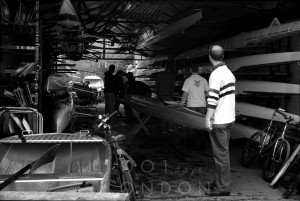 We’re on Putney Bridge, however, which has plenty of history of its own, and even has a song courtesy of James Canty.