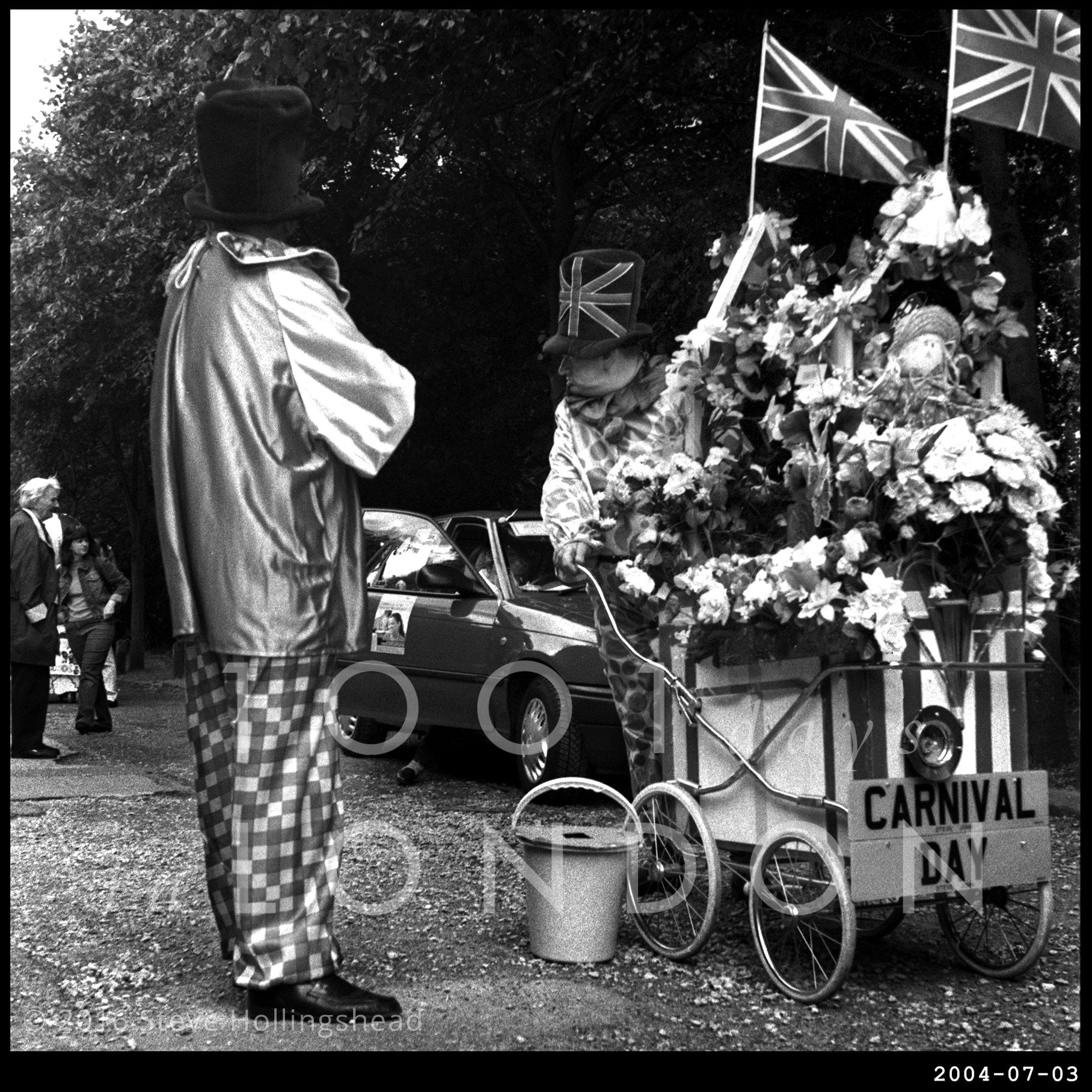 Preparing to set off from the lower slopes of the exhaustingly-hilly-yet-worth-it-for-the-views Alexandra Palace are the participants for this year’s Hornsey Carnival – a annual event that’s recently marked its centenary, and despite not quite drawing the crowds that it used to (see just about every local carnival procession these days), it’s still a popular and colourful distraction around the streets of upwardly mobile Crouch End. Well, to some people, anyway. 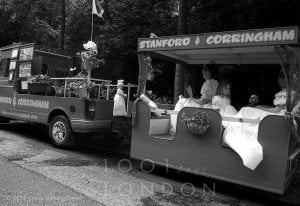 And on the face of it, you wouldn’t expect to find too much common ground linking this cheerful procession trundling through the streets of north London and Gay Pride – a mere few decades under its spangly belt, cavorting decadently down Piccadilly towards Trafalgar Square a few hours earlier. 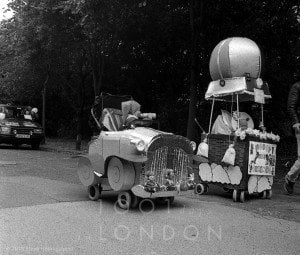 However, both events have their gaily decorated floats, inappropriate costumes, carnival queens, marching men in costumes and, er… people in top hats. 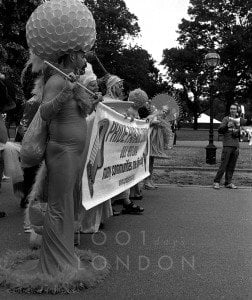 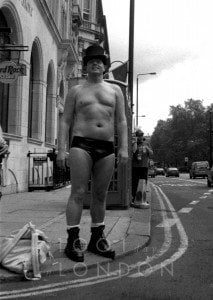 Incidentally, there’s also a 10-day long annual arts festival in Crouch End, and a Hornsey Music Festival each July, which is where we’ve dug up some music to take your mind off Ms Fox…