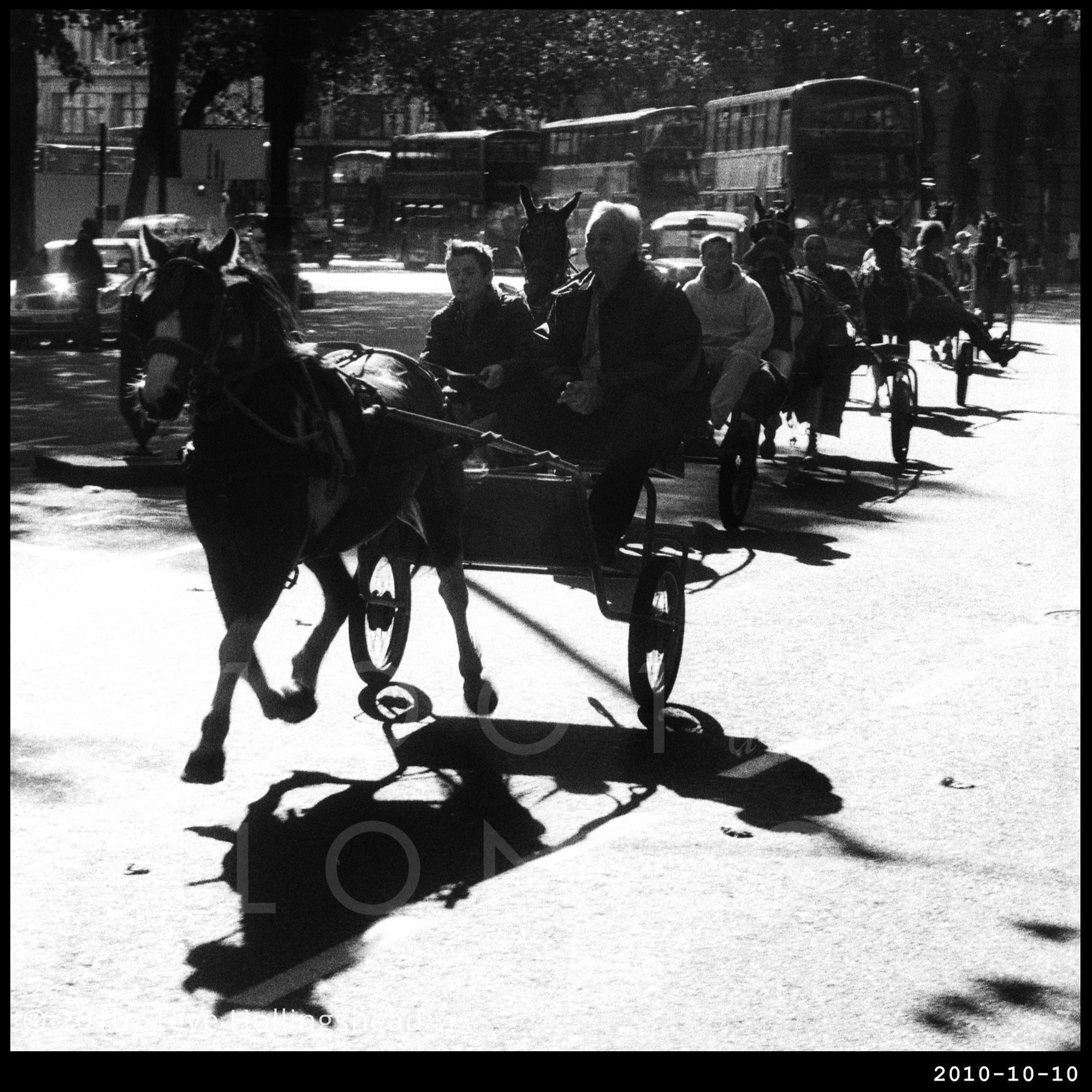 Another one of those between events opportunistic snaps ­– in fact another one of those trying to do too much and buggering up timings, being too early for one event and too late for the other thank god this happened while I was waiting at the bus-stop snaps. 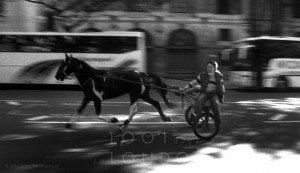 So… we’re at the Aldwych (which means ‘old settlement’ in reference to the Saxon village established here after the Romans went home and nobody really fancied living in the abandoned and ruined city for a few hundred years until Alfred came along and realised that walls were actually quite useful. Unless you’re Mexican or a migrant.) 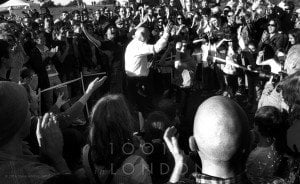 Anyway, these are London based Irish Travellers having a bit of an outing around town, not Uber’s new ‘green’ petrol-free option (& they’re not racing chariots like these which, I suspect, probably wouldn’t go down too well in this neck of the woods. 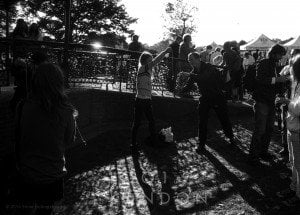 We’re trying to get to Parliament Hill for the annual Conker Festival, but, having failed to hail any passing pony & traps, only manage to get there just as the final ’bout’ is finishing. Still, it’s a lovely autumn evening and people are still aimlessly swinging brown lumps on string at each other for a while yet. 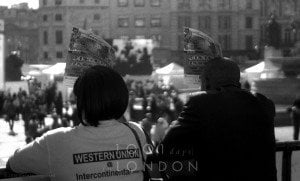 And earlier? This is another Trafalgar Square national event, this time in celebration of Nigeria’s half century of Independence. Presumably, the ex-pats over here have become so used to the English climate that they can no longer cope with sunshine. Obviously it gets a lot livelier later on once the sun goes down.