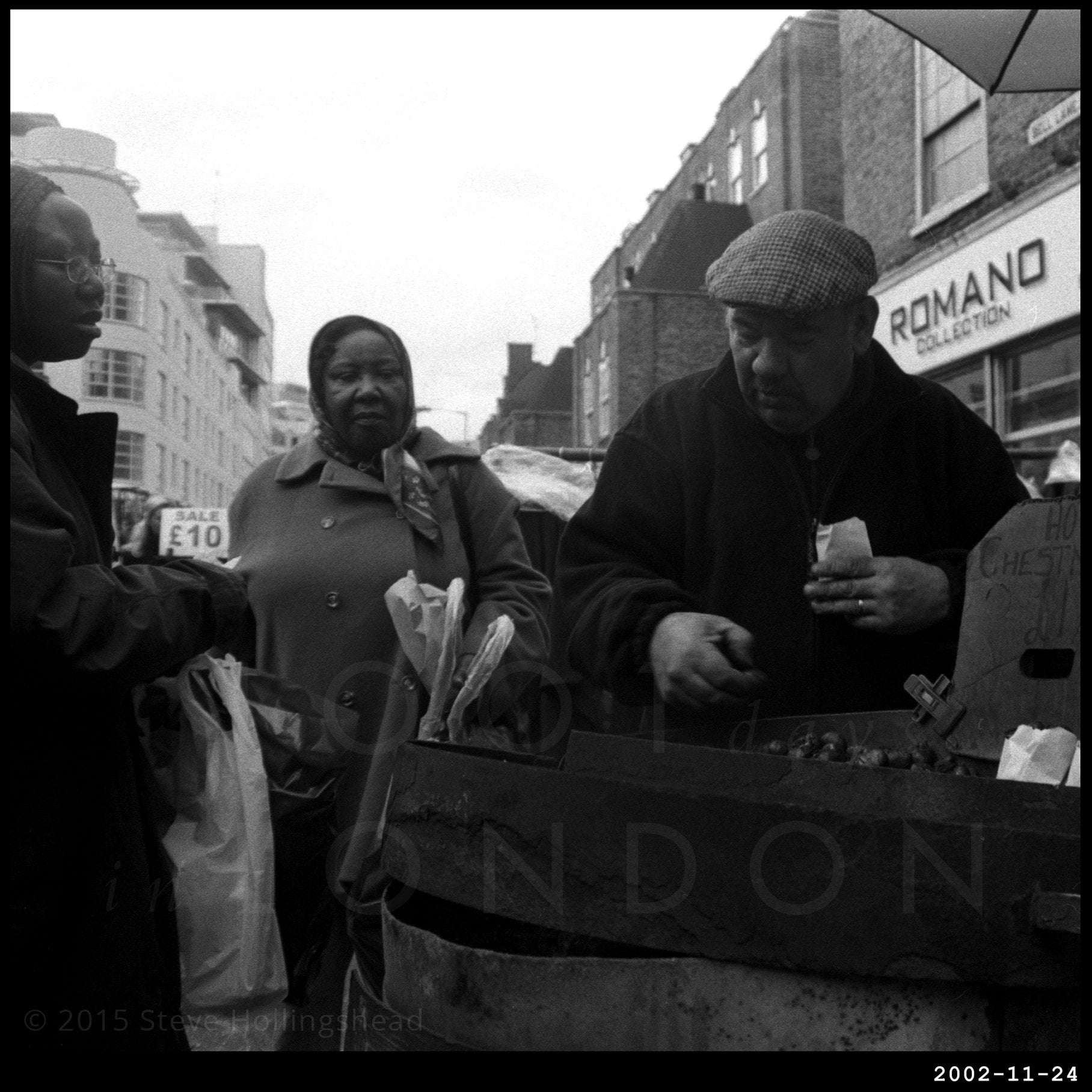 Over the years, for many thousands of Londoners (& tourists, of course) Sunday morning has meant a trip to a street market, particularly in East London, where there’s a handy cluster of them, so those with enough stamina can take in three or four in one go (but we cover those later, so no point in mentioning them now).

The market least affected by gentrification (so far) is Petticoat Lane. Except ‘Petticoat Lane’ doesn’t exist anymore because the Victorians thought the place frightfully vulgar & so cleverly renamed the road Middlesex Street so that everybody would soon forget about that dreadfully rowdy market & also stop having to reference items of underwear when giving directions to Whitechapel. So that worked well.

It took until the 1930s for the market to be formally recognised, and though much less crowded than in its heyday, it can still get stressfully chaotic today (especially compared to the trendier places up the road). Apparently someone called Alan Sugar once had a stall here – not sure what became of him – a more significant local character, though, is Fred the chestnut seller: a stalwart of the market for over 50 years and whose story has been excellently documented by The Gentle Author (where we can also find some splendid old postcards of the place).

And there are tunes, of course. Also a band… or maybe we’ll just stick with the tunes…