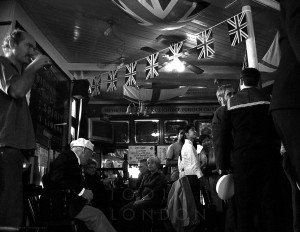 There’s not a huge amount of Traditional Cockneyland™ East London that survived the Luftwaffe Bombing of the 2nd World War and the slum clearances that followed, so there’s something slightly incongruous coming across one of London’s more eccentric traditions [well, it was until 2016] in a pub surrounded by post-war and modern developments in a neighbourhood that bears little or no resemblance to its pre-war past. 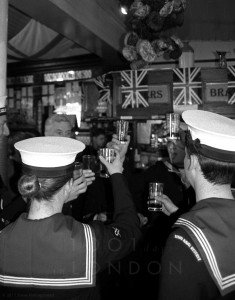 And despite the intriguing story of the long established ceremony added to the fact there’s not much else for your typical non-observing Good Friday bank holiday flaneur to busy themselves with, the pub is comparatively civilised crowd-wise [social media eventually puts paid to that within a few years, of course]. There is still a proper East-end knees-up after the ceremony, nevertheless. 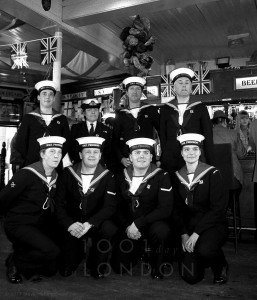 Even the pub itself seems more of a typical 1970s estate local than a place of historical significance – particularly from the outside – though the seafaring memorabilia gives a clue to its maritime connections. 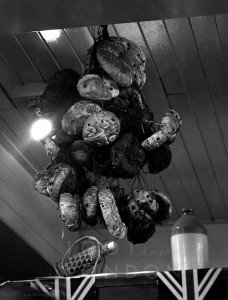 The story of the sailors arriving in London to present the bun was once scripted for a film, but somehow something got lost in translation…