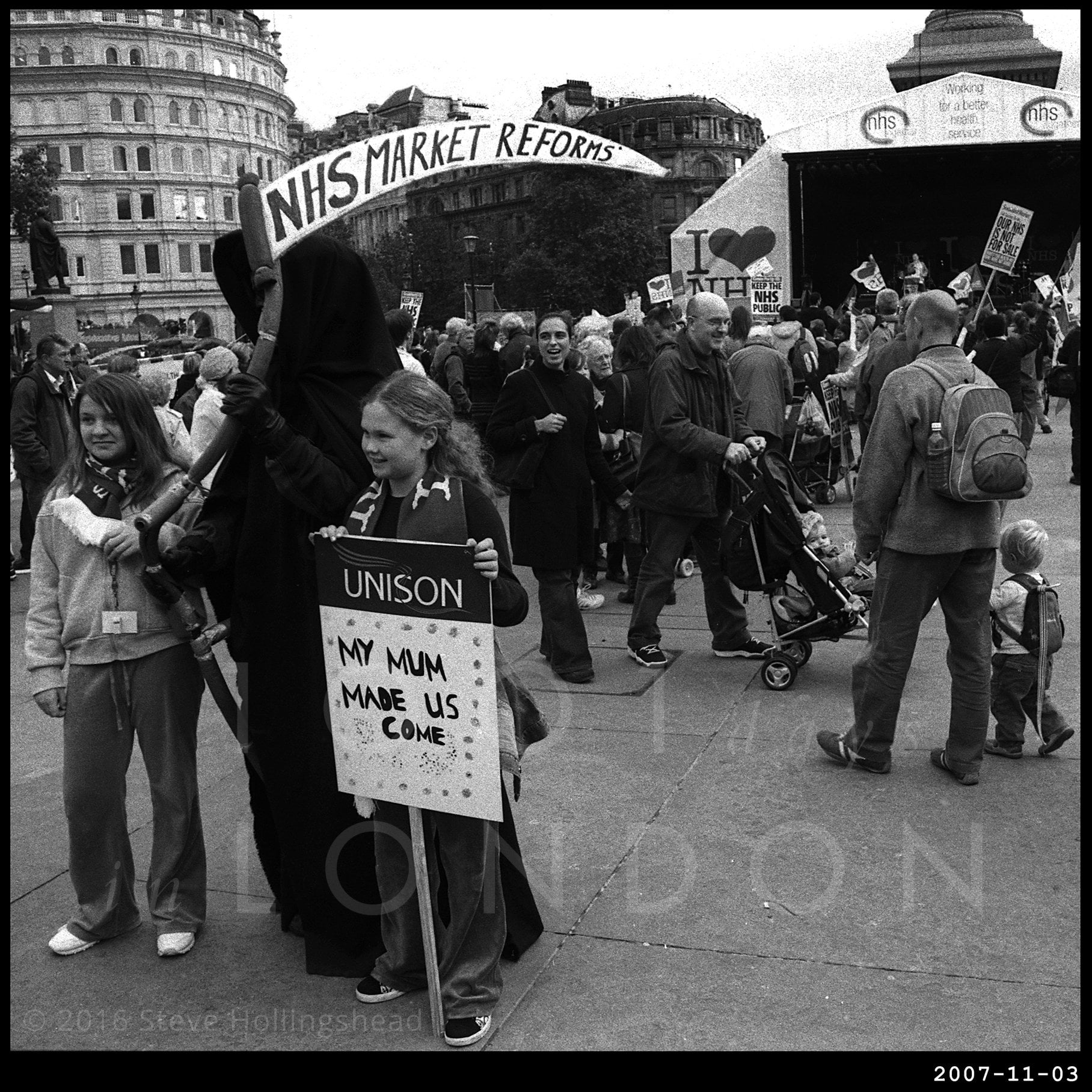 ‘I love the NHS’ Rally 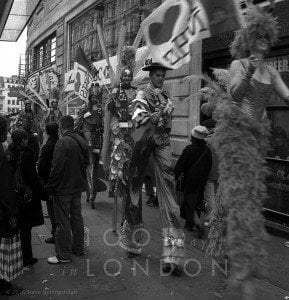 Yes, I know I had a bit of a whinge previously about the cavalier free-for-all with the Heart NY registered logo, but because this is our treasured health service we’re talking about here, dishing out thousands of flags emblazoned with their versions on them, I’ll make an exception – at least the heart has some sort of relevance. Let’s hope they’re not paying royalties, though. 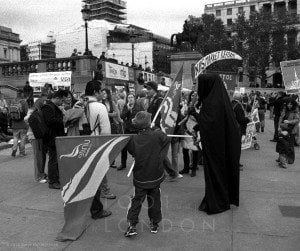 Anyway, it’s nice of Death to come along and join the (apparently) 7,000 practitioners, trade unionists and supporters celebrating the (almost) 60th anniversary of Mr Bevan’s brainchild seeing as he’s probably lost a huge number of customers over the years thanks to the pesky scheme – though no doubt he’s fairly optimistic about his future prospects. 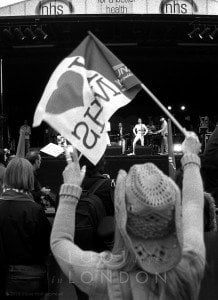 For although at this point the current Health Secretary is the very nice Alan Johnson, Death has foreknowledge that a certain Mr Rhyming Slang is destined for this particular government role and so is anticipating business picking up quite considerably in a few years’ time. I suspect you can also anticipate a considerably larger number of participants being involved in the organisations’s 70th anniversary celebrations (if other recent marches are anything to go by).

And for anyone still not aware: despite their name and the association with a notorious family of US gangsters, Alabama 3 are from Brixton, are great supporters of the NHS and are providing a free mini-concert for those that survived all the speeches. And of course they played this.