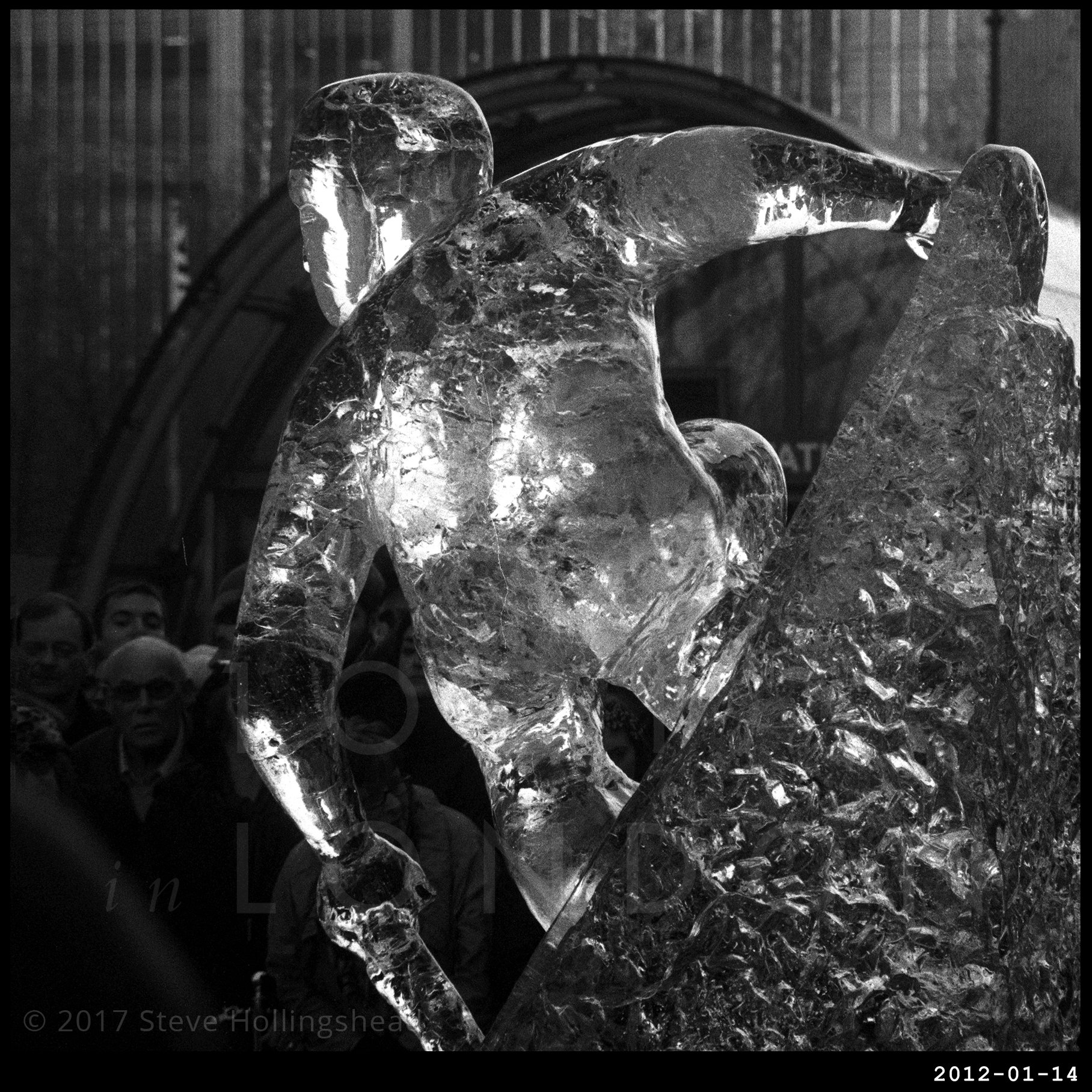 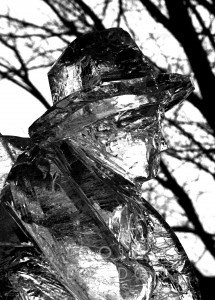 There appears to be something very peculiar happening with Londoners over the past few years: whilst participants at some outdoor events (particularly traditional carnival processions) often find themselves performing to sparse audiences in streets filled with indifference, other events of hardly earth shattering significance find themselves swamped with visitors, who promptly take to social media (which probably enticed them there in the first place) to express their outrage and disappointment. 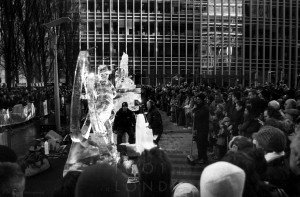 Not that Canary Wharf’s 4th Annual Ice Sculpture Festival should be interpreted as a minor event – far from it – it’s just that the number of people crowding into Montgomery Square (to experience no more than a dozen or so sculptors attempting to create something beautiful in a few hours in not-quite-cold-enough conditions) is totally out of proportion to the spectacle on offer, in which the competition is good, but not that good. 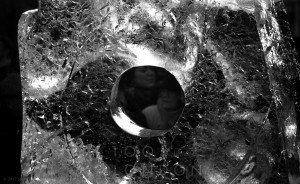 Maybe it’s the fact that, having been cooped up for so long in post-Christmas abstinence, families were desperate to find something vaguely distracting (and free) to while away a few hours in the winter sunshine [the organisers promptly moved the event to a much larger space nearby the following year], and at least there’s an area where you can take out your frustrations on a slab of ice, artistically or not. 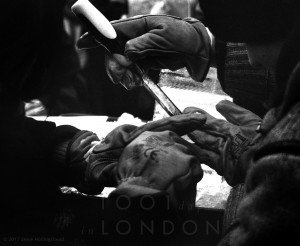 And this isn’t the most obvious source for a song about ice, but then it is a big country, after all.